Hers a tremendous new Jackpot best slots online game with a Cowboys and Lizard theme.

Released in 2011, Rango is movie from Paramount pictures that features a chameleon that find himself in quite the predicament. This movie features a lot of star power, with the likes of Johnny Depp playing Rango himself, on-top of a rather stellar cast playing a variety of other animals. Fans of this movie will find similar if not identical ground in this online slot adaptation. The movie features a rather specific art-style, that style is one that exists here also. If anything this is a slot used to advance your experiences with the movie itself rather than offer a complete juxtaposition.

Symbols in this slot take the shape of the various characters that can be found in the world of Rango. Each represent the different animals that can be found in the movie. Each symbol is set in front of a rather bright background that adds a different visual aid to help players in determining the best possible outcome per spin. The bright blue sky backdrop allows these symbols to take on a life of their own. If you happen to be a fan of the soundtrack for this movie then you will be happy to know that the same soundtrack can be heard played in the background. If you happen to enjoy the movie but hated the soundtrack then there is a mute button on offer. 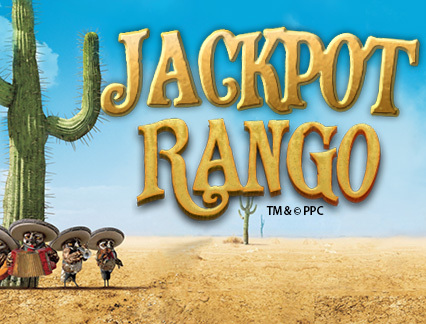 iSoftbet’s tagline is as easy as it comes: simply play. This is a motto that they live by with their various online slot titles, no messing around, just you, and the best online play slot games. This attitude has led them to various degrees of success in a variety of different gaming titles, from the space action thrill-ride Booster, to the online slot adaptation of the hit American TV series 24.

This slot is a 5 reel over 25 pay-line slot. This number of win lines are not fixed here so players who enjoy to customise their experiences will find similar footing here. Once players are satisfied with their choice in pay-lines they will then choose their coin amount and the line bet which in addition to the number of lines will give you your total stake per spin. Easy slot promotions are awesome! 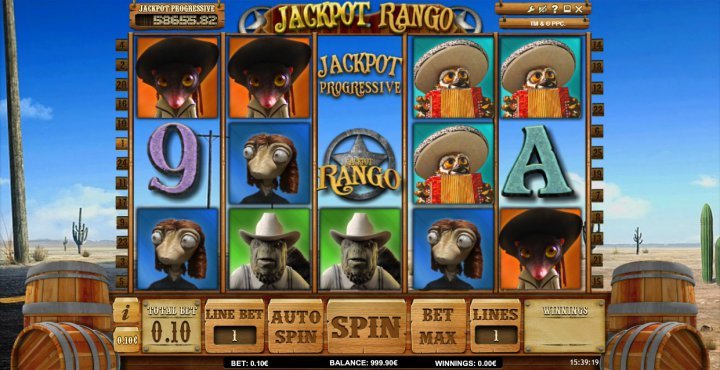 It goes without saying but in order to win here, players will want to be matching symbols from left to right. The more symbols matched in the same pay-line the higher the score will be for that particular roll. Each symbol possesses a different numerical base score based on the amount of symbols matched in the same winning pay-line. Jackpot Rango also features an auto-play option which will allow players to spin the reels without interacting with the screen. Simply set how many times you’d like the reels to spin and the bets for each of these spins then let it do its thing.This feature can be stopped/started whenever the player desires. There are wild and scatter symbols at play here also so be sure to look out for those. The wild will substitute symbols for every other symbol. The scatter will of-course cause havoc in switching up the board for a potential high score.

More casino bonuses are waiting, discover how to deposit by mobile slots. 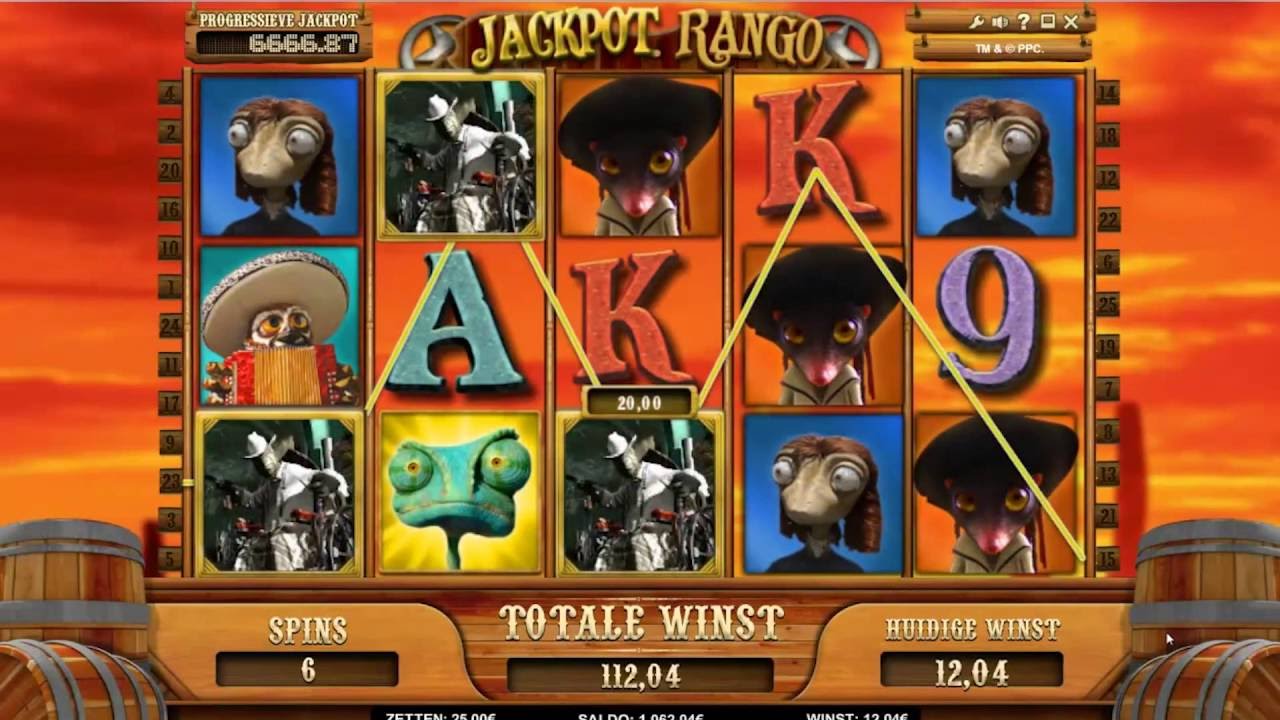 Jackpot Rango is an adaptation done right, which is not something we say often when it comes to slots that are clearly based on an adapted theme from movies/pop culture. The features on offer here are only heightened by the beautiful backdrop that proceeds it. Rango fans should take solace in knowing iSoftbet’s efforts in capturing the magic of the movie has well and truly been captured. 9/10