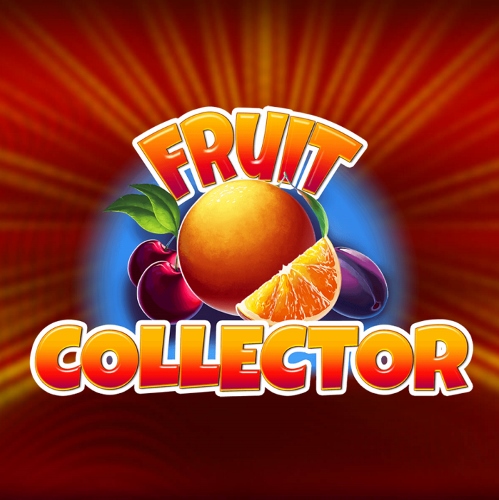 If you enjoy seeing all your favourite fruit symbols on screen, then you will love Fruit Collector one of the best slots. Inspired Gaming has a modern touch in this slot with lots of exciting bonus features like the Multi Cash Collector Bonus where free spins are rewarded when the feature is activated. This feature is triggered when 6 collector symbols appear on the reels together with a golden ‘G’ on reel 5. The symbols that triggered the feature will then remain in positions for all the spins you were awarded during the feature.

Huge payouts are awarded during the feature especially when extra symbols remain in position during all the five free spins awarded. For each ‘G’ symbol that lands on reel 5, the players will win the total amount of cash values that is indicated by the fruit collector symbols. The collector symbols that land in the game can appear on reel 1, 2, 3 and 4 each indicating multiplier values that range from 1x to 50x your stake. This feature can end up changing up the entire game so keep your fingers crossed and hope lady luck is on your side.

About the Fruit Collector Casino Game

Inspired Gaming’s bonus slots game Fruit Collector has a classic fruit machine theme. The design has a golden frame of reels where all your favourite fruit symbols appear like grapes, watermelons, oranges, lemons, stars, plums, bells, blue and red 7s, eggplant and cherries. All these symbols offer some pretty decent win values like how; 3, 4 or 5 blue 7s, red 7s and bell symbols award players respective values of 180, 900 or 6,000 coins when 3 matching instances of each symbol appears on a payline. The melon and eggplant each reward 120, 600 and 3,000 coins when 3, 4 or 5 of them land on a payline. The lemon, plums, cherries and oranges reward the lowest payouts of 30, 150 and 600 coins when 3, 4 or 5 of each land on a payline. 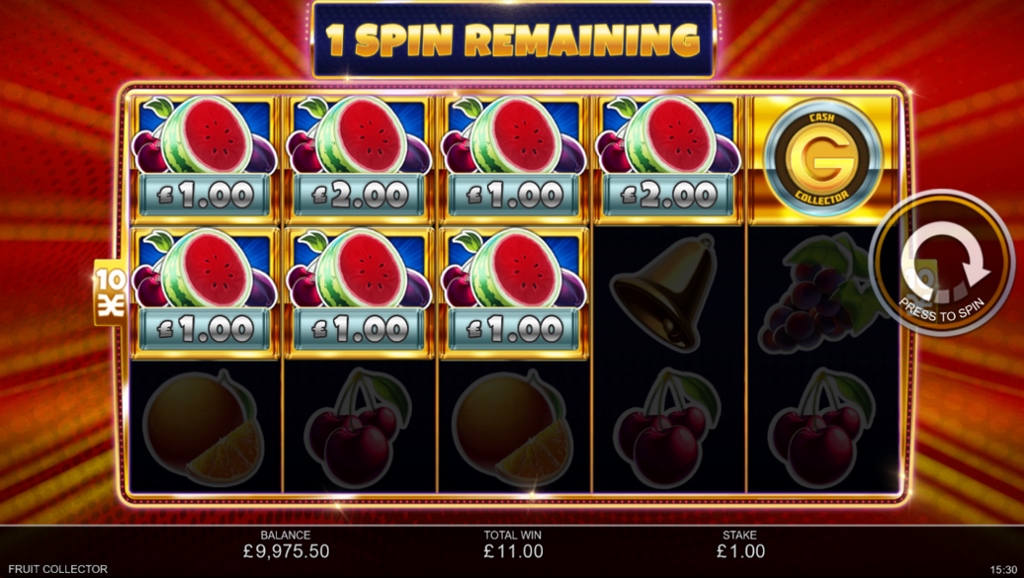 About Inspired Gaming the Developer of the Fruit Collector Slot Machine

Inspired Gaming is a reputable supplier of server-based gaming (SBG) machines as well as the best slots game with more than 50,000 of these machines currently taking bets in more than 30 countries all over the world including; the UK, Malta, Russia, China, Bermuda, Africa, etc. Inspired Gaming has been operating in the UK with over 20 years in the industry under its belt. They’ve got small office that serve as bases of operation all over the British Isles and continental Europe. They’ve got a workforce comprised of over 10,000 staff responsible for developing their online casino games. Luke Alvarez, company CEO established the company and rose it to become one of the UK's most respected online casino developers in the gaming industry.

When Inspired Gaming was launched, they offered early forms of mobile gaming, then moved into the development of easy win virtual sports games and video lottery terminals until the firm was bought by private equity company, Vitruvian Partners. This actually helped the company concentrate more on international markets, while also catering to their British based betting audiences. One of these international markets is the Chinese gambling market, specifically gambling hotspot Macau that hosts millions of tourist gamblers every year to play pay by mobile slots. China is a region that is notoriously against many forms of gambling, but Inspired Gaming was able to negotiate a deal with the Chinese government in 2015 that allows them to offer state-regulated national lottery games like virtual sports games e.g. football and horse racing. 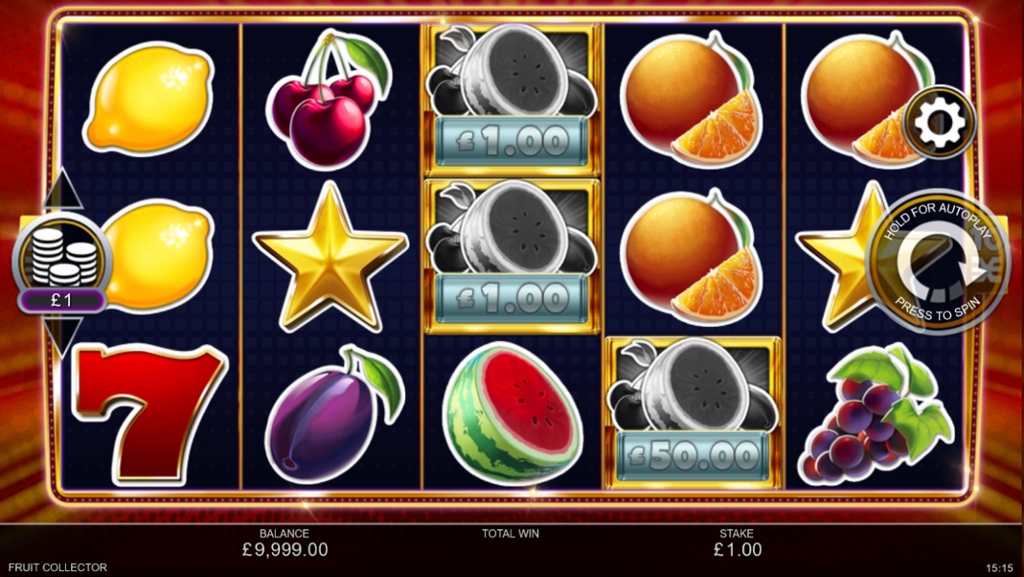 Fruit Collector by Inspired Gaming is an amazing slot with a unique premise- a classic fruit machine themed slot with a modern appeal. The action starts right off in the base game where the standard symbols offer some pretty solid rewards. by the time you trigger the Multi Cash Collector Bonus feature, you’ll have a good bankroll already forming. The feature starts when the collector symbol lands on the first 4 reels where each of them can have multiplier values ranging from 1x to 50x indicated on there. If at least 6 collector symbols land on the payline in combination with the golden ‘G’ on the 5th reel, then the Multi Cash Collector Bonus starts.

During the feature, you’ll have the ‘g’ symbol and all the fruit collector symbols on there remaining in position and 5 free spins rewarded so that even more symbols lock in position. After you make it to free spin 5, the feature ends. It can also end when you manage to fill all the positions on the reels with round ends. You will then receive a payout for each ‘G’ symbol that appears on reel 5 which will be cashed out and another total payout of all values combined rewarded. The Multi Cash Collector Bonus feature is usually profitable because of the multiplier values.

Can’t get enough of top slots? Why not test your luck on another crowd favourite, the legendary Fishin' Frenzy Slot which you can play here today at Easy Slots!