Wild Scarabs by Microgaming is a 5 reel, 243 ways to win best bonus slots game that invites you to explore the wonders of ancient Egypt. It includes features like the Wild Deal feature where 4 extra wilds are randomly added to the reels. There are also free spins, wilds and more. It's a low variance game, but it can win you more than 1,700x your bet on each spin. Stakes start from 20p to £60 per spin on all tablets, desktop, and smartphones.

Microgaming is one of the most popular online slot software developers out there. The company was formed in 1994- at the peak of the online betting revolution. Not only is this one of the top slot games companies out there, but they also have one of the top casino gaming software out there. Their first casino, also launched in 1994, uses the same casino software to date. This is why Microgaming products are respected and used by several casino operators and online betting sites in the industry. Some of their most popular games include;

You can play uk slot game here at Easy Slots. 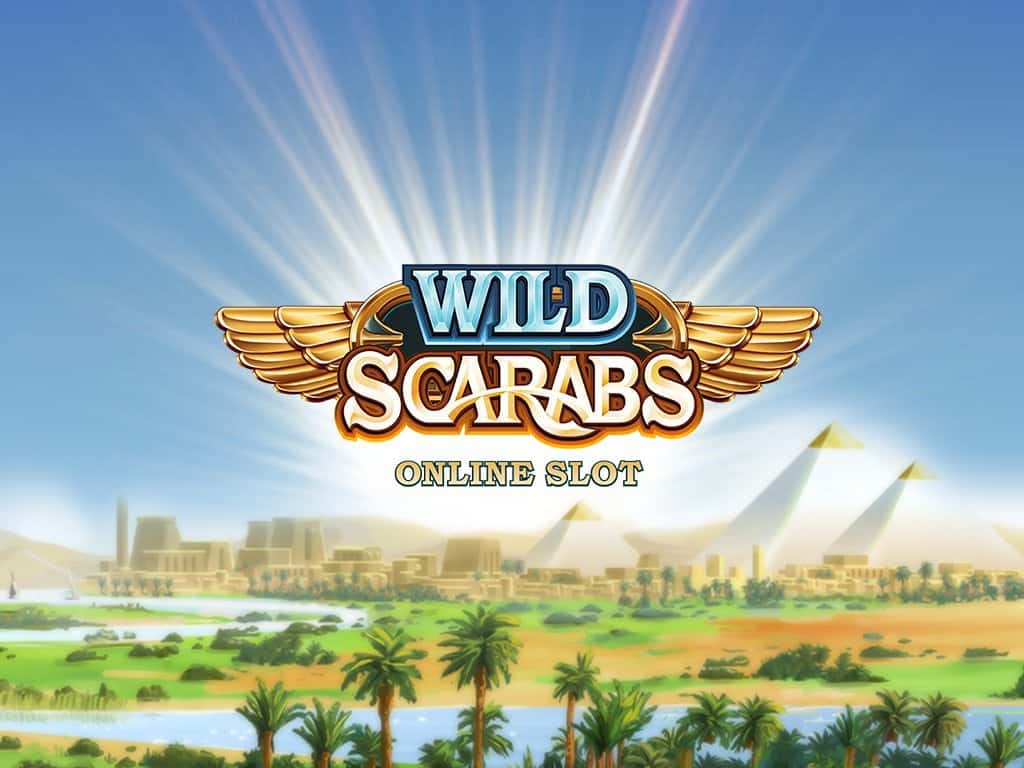 This is an ancient Egyptian themed game that takes players on a journey to Egypt’s most memorable era. All the action is set against mysterious Egyptian skies. This slot tells the story of scarabs that dart across the desert sky. If you’re lucky, they will unleash the power of ancient Egypt.

Symbols that appear on the reels include 6 gems with different colours, and important Egyptian figures like Anubis, Horus, The Eye of Ra and an Ankh. The gilded scarab acts as the wild and can replace all other symbols except the scatter. 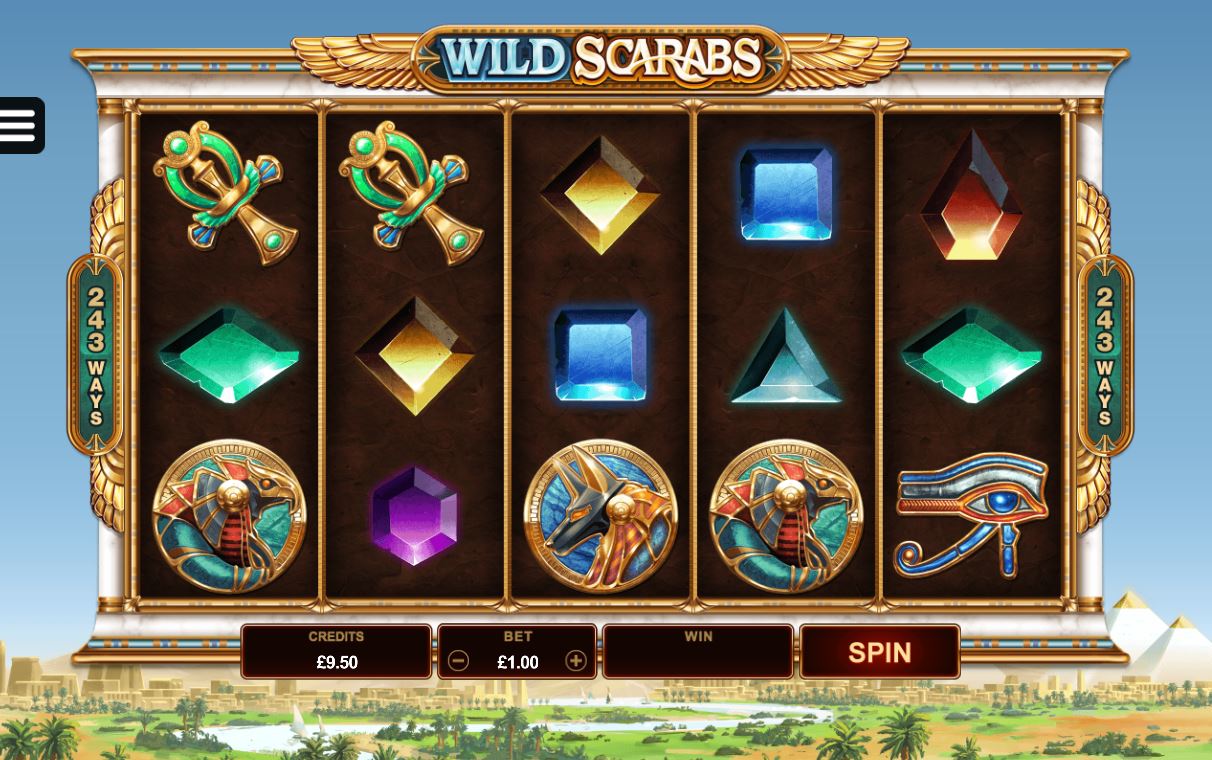 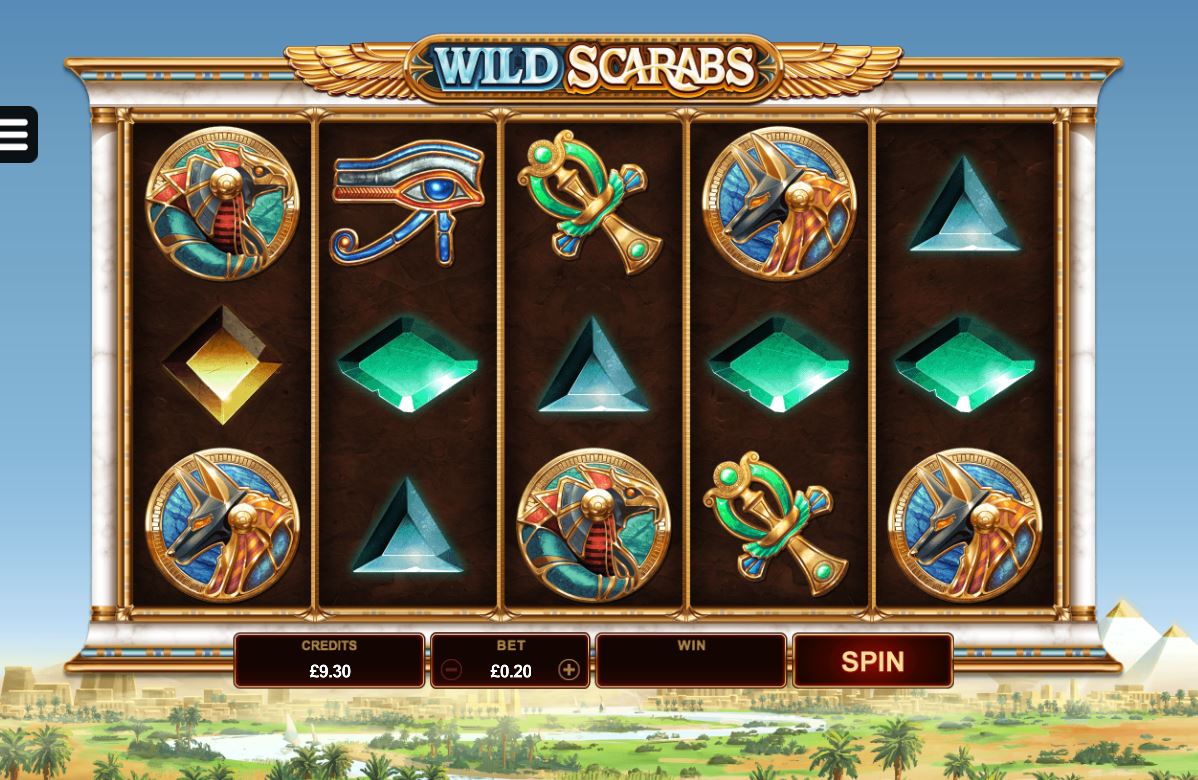 Wild Scarabs is easy to play. The developers takes us on a true Egyptian odyssey where if we're lucky, we can win more than 1,700x your bet on each spin and/or free spin. This is a low variance slot that guarantees players get enough play time although they will end up with a lot of smaller, but occasional wins.

You can also try Ave Caesar