About Rainbow Jackpots Best Slots - Read Our Review of This Game

Rainbow Jackpots is a 5 reel and 20 payline online top slots uk by Red Tiger Gaming on Easy Slots with a lucky Irish theme.

There’s even a chance to upgrade a little higher and win up to 1,000x your stake. The game is playable on all iOS and Android tablets, mobile, and desktop devices. Stakes start from 20p a spin.

Red Tiger Gaming usually adds a flair to the new online slots available on Easy Slots. They’re a new online casino software company with loads of experience despite their recent entry into the industry.

The company was established in 2014, but members of the team have been producing high-quality casino slots for their main audiences in Europe and Asia. Red Tiger Gaming has a distinct logo- a majestic red tiger’s head that players will spot severally after they’ve checked out Red Tiger slots.

You can find their best paying casino game at any number of internet casinos. The team at Red Tiger is one of the most creatively diverse teams out there. It includes a mix of talents like mathematicians, account managers, psychologists, software developers, audio engineers, graphic designers, etc.

The company’s main headquarters is located in the Isle of Man. The company has been issued licenses by the UK Gambling Commission and the Isle of Man Gambling Supervision Commission. Red Tiger is known to produce some high quality, intricate bonus features, and exciting pay by mobile casino slot games.

Some of the slots they’ve released include:

Regardless of whether you are a beginner slot player or a professional, you’re going to find suited to your tastes in Red Tiger Gaming slots. They tend to include high stakes and complex bonus features that take long to trigger. This is because they are catered to high roller players.

If you’re a beginner, Red Tiger Gaming slots on Easy Slots would be your go-to if you’re looking for a challenge when it comes to hard to trigger bonus game features. Some of these include free spins, re-spins, multiplier features, wilds and scatters, stacked wilds, high rewarding symbols, etc. 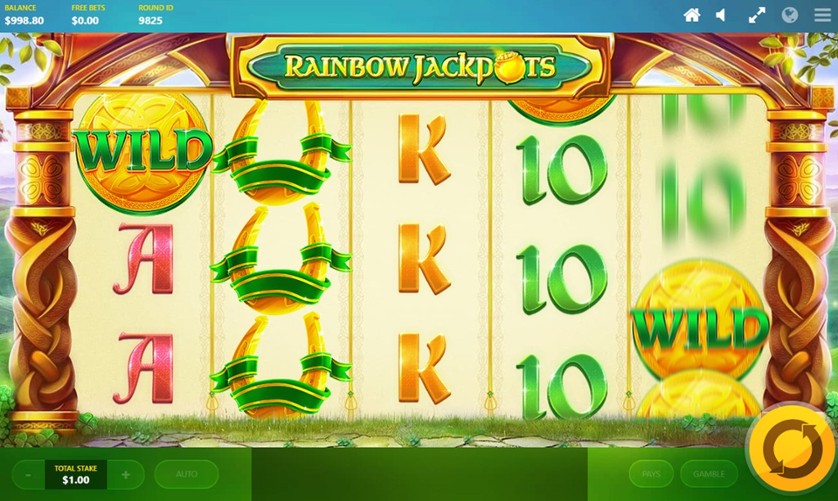 Check out one of the new online slots on Easy Slots. The visuals on display in Rainbow Jackpots by Red Tiger Gaming are awesome- sharp and clear.

He kind of sounds like Mrs. Doyle telling Father Ted to have an extra cup of tea. There's a decent range of features that go along well with the game. If you’re lucky, you’ll manage to trigger a few. 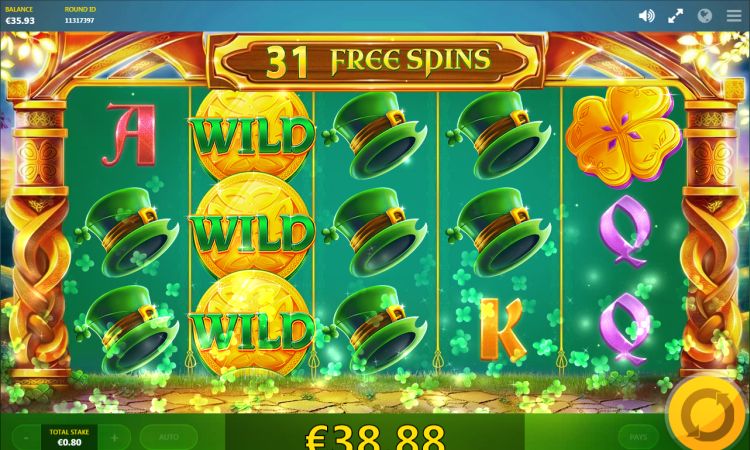 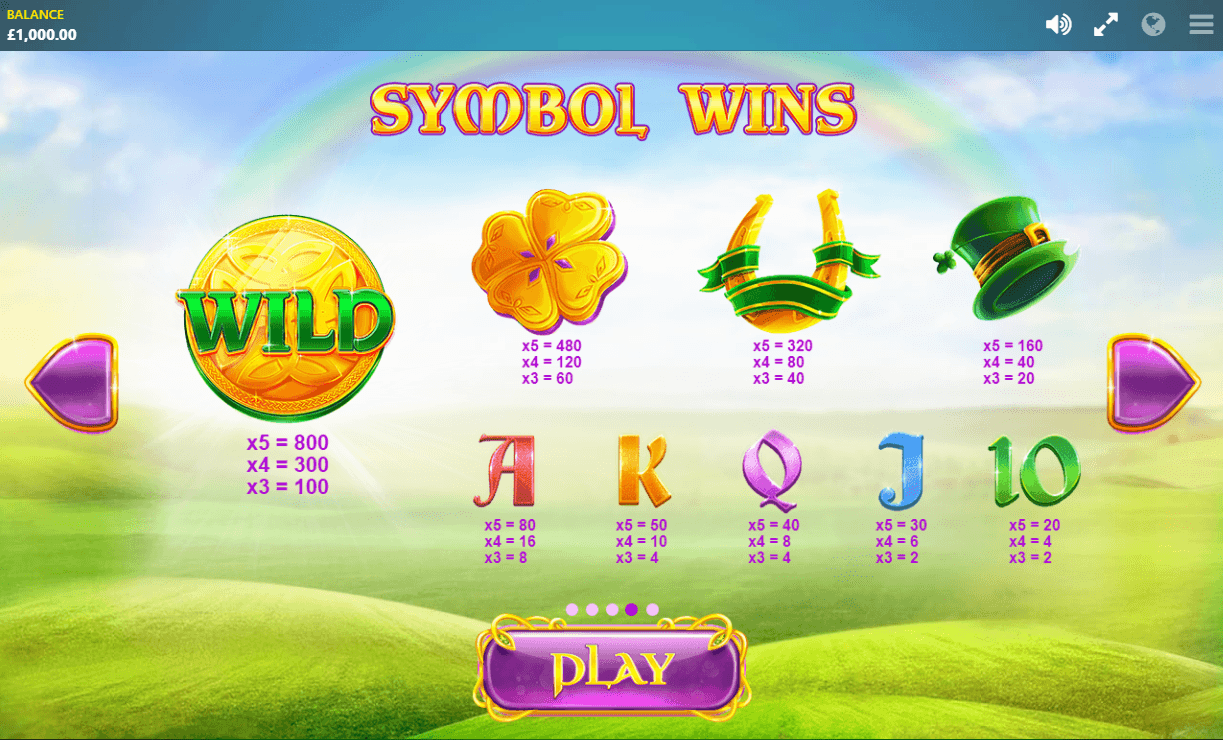 Our Verdict on Rainbow Jackpots

Rainbow Jackpots by Red Tiger Gaming, one of the new slots on Easy Slots has a medium to high variance where players will encounter spells during the game where they will have to wait for a win to come in.

The Leprechaun certainly delivers the wins starting off with the Free Spins feature, a pick me style Beer Bonus feature, and the Magical Symbol Swap feature.

Once you trigger the Magical Symbol Swap feature, giant 3x3 symbols can are added to the reels to make for more wins. Rainbow Jackpots includes all the usual Irish markers so if you enjoy this kind of theme, then you will feel right at home here.

There is a variety of bonus features available that make this slot game worth checking out. If the Leprechaun is feeling generous and lucky, he ends up delivering lots of action. If you enjoy the green theme, then you must give this slot by Red Tiger Gaming a spin.

You can also try a different game at Easy Slots, check out Pirate Kingdom Megaways Slot.