Here's a superb new best UK online slots game where you can endure that iconic noise of a ball hitting your paddle. The panic, the emotion, the joy. If you're old enough, you'll remember the hours you spent hitting and returning that little white ball. Good times. People of a certain age will instantly be hit with some delightful nostalgia at the sight of the game Pong. A true cult classic among the earliest of video games, Ping reminds many of their youth and even more of just how far video games have come. But our current landscape of virtual gaming doesn't take anything away from the simplicity and hours of fun that can be had playing Pong - especially with this slot game revamp. Play here! 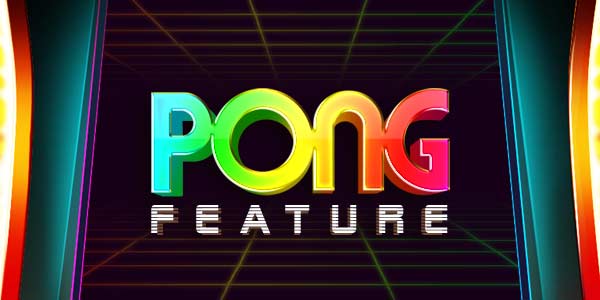 PariPlay has had the honour of revamping Atari's 1971 classic, Pong, as the forward-thinking developer puts a modern twist on a gaming legend. Mixing old with new, PariPlay has done their research and put into action with this best online slot games play. Look out for old Atari relics scattered around this game, as Pong unleashes your inner urge for returning to where it all began.

The design is cripsy and combines both old and new – obviously gaming has come a long way and there’s more to see than in the 1972 video game that has just 2 icons bobbing up and down.

The reels are set within an old-school Atari arcade cabinet which is a lovely touch and here is where you'll find 8-bit-style plums, cherries, lemons, oranges and bell symbols enclosed in console cartridges. These are of course, what you're after to make your bet, upwards of 20p and capped at £20 worthwhile, but keep an eye out for the wilds, too.

Sign up today at https://www.easyslots.com and claim your free spins. 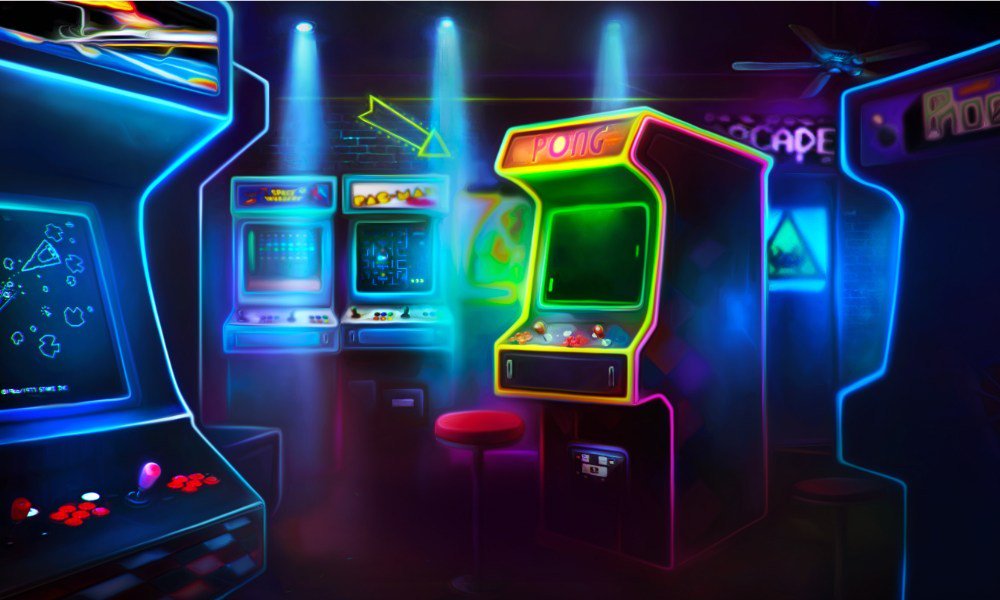 What's not to like about this revamped model of a classic. It's a game that has probably been remade a thousand times but fewer better than this. A modern retouch mixed with an appreciation of the retro gaming giant, this version of Pong even has the blessing of Atari. It's not groundbreaking, it's Pong, but that's why you'll probably love it. If you enjoyed playing Pong why not try European Roulette.