Platinum Goddess is a 5 reel, 30 pay line slot by High 5 Games. It’s simply one of the best slots around, with features like the super stacks feature where symbols on the reels turn into a similar symbol to provide more wins and the free spins feature that starts off with 7 free spins. There’s also a wild that promises big payouts so read all about this and more below.

You’ve probably heard of golden goddesses before, but it’s likely you’ve never heard of platinum ones. In Platinum Goddess High 5 Games explores a world inspired by ancient legends and stories passed down generations. In this Platinum Goddess slot, players will appreciate well-done cartoon-style graphics and special effects that add on to gameplay. The action is set in what looks like Mount Olympus in the back with the evening sun peeking right behind the clouds. It’s a beautiful and calming scene. 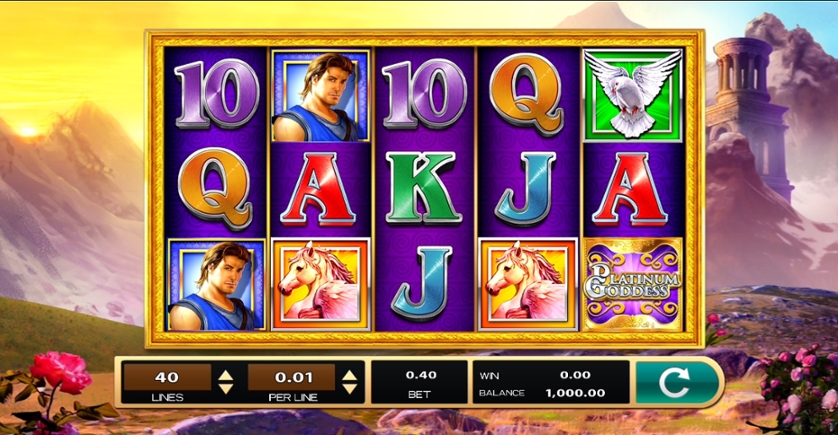 High 5 Games - The Developer of the Platinum Goddess Slot

High 5 Games isn’t a widely known slot developer. This is perhaps due to the fact that they tend to produce slots for other companies. They’ve worked with IGT, Bally and other developers in the past and ended up producing hit slots while at it.

Da Vinci Diamonds is one of the most played slots in history and an IGT slot designed by High 5 Games. It has amazing bonuses! 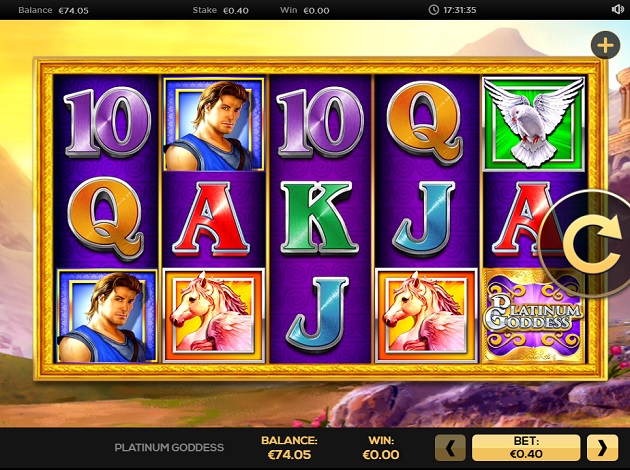 This is a highly enjoyable slot from High 5 Games, they make some of the best slot games. It’s not surprising since the developer is known for producing hit slots time after time. With Golden Goddess, they’ve made sure to cater to the type of punter who enjoys simple slots with a few bonuses. If that’s you, you’ll want to take this one for a spin. If this game sounds exciting to you, try out Pirates' Plenty Battle For Gold slot!