Pirates’ Plenty: Battle for Gold by Pragmatic Play best online slots, is a 5 reel, 20 pay line slot. Features here include a free spins feature, re-spins, sticky wilds, multipliers, etc. The cheeky ship monkey removes low-value symbols from the reels and activates a re-spin with only high-value symbols on the reels. Stakes on all devices start from 20p to £20 a spin.

Review of the Pirates’ Plenty: Battle for Gold Slot Game

Pirates’ Plenty: Battle for Gold has a shiny, HD look to its design. The action is set on a pirate bridge ship that’s filled with treasure and gold. Symbols on the reels include club, diamond, spade and heart gold coins, a cannon, pistols, a pirate’s hat and bottles of grog. The crossbones and skull symbol pays the highest value of 30x your bet when 5 lands. The cheeky ship monkey acts as the wild. 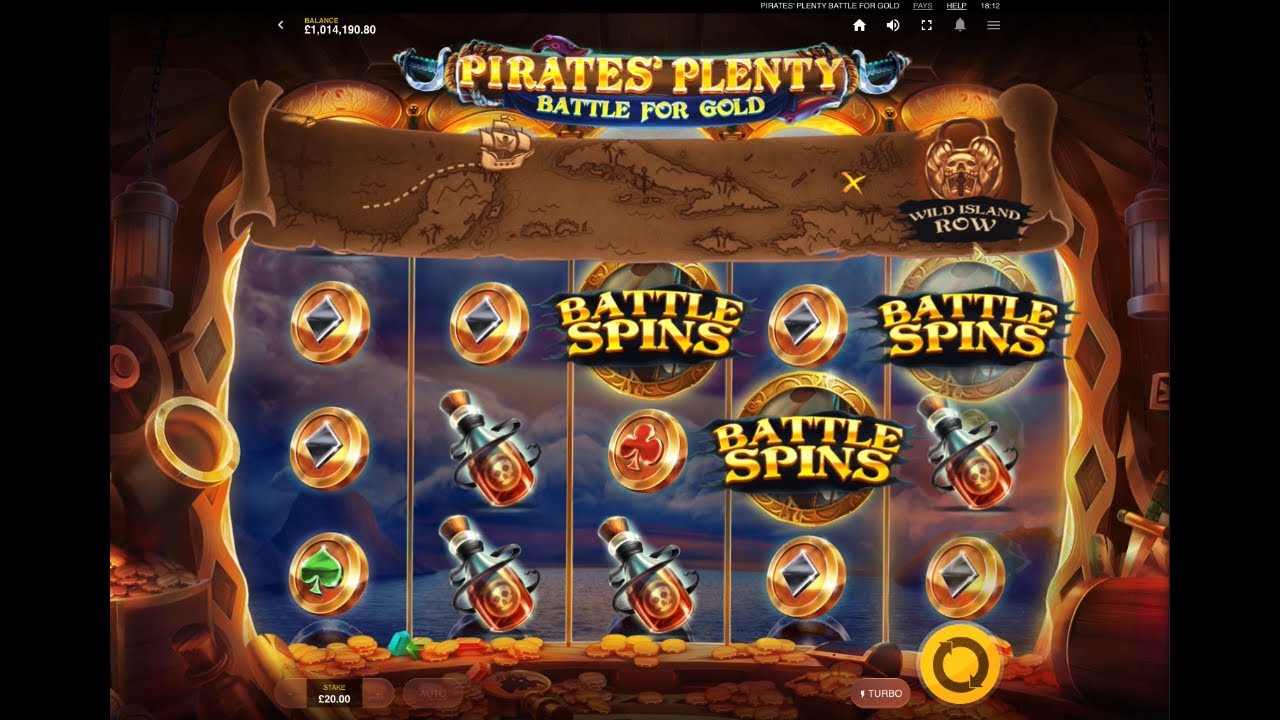 Pragmatic Play - The Developer of the Pirates’ Plenty: Battle for Gold Video Slot

Pragmatic Play was established in August 2015. It is one of the fastest growing online casino game providers. They have a team of more than 100 highly-skilled professionals who create incredible games from their company headquarters in Malta. The company has won several awards already including the Best HR Director, the Software Rising Star award, Best Digital Company and Best Gamified Experience Company all in 2017.

Slots pay by mobile phone like this one are loved by punters!

Pirates’ Plenty: Battle for Gold is a nicely done adventure slot game. The game offers lots of variety and its wild extras like the free spins round will keep you locked on your screen for hours. The high variance offers wins of over 5,000x your bet possible on each spin. It’s a high action slot that’s going to be your new favourite pirate-themed slot. If you enjoyed this, then try Phoenix Fire too!