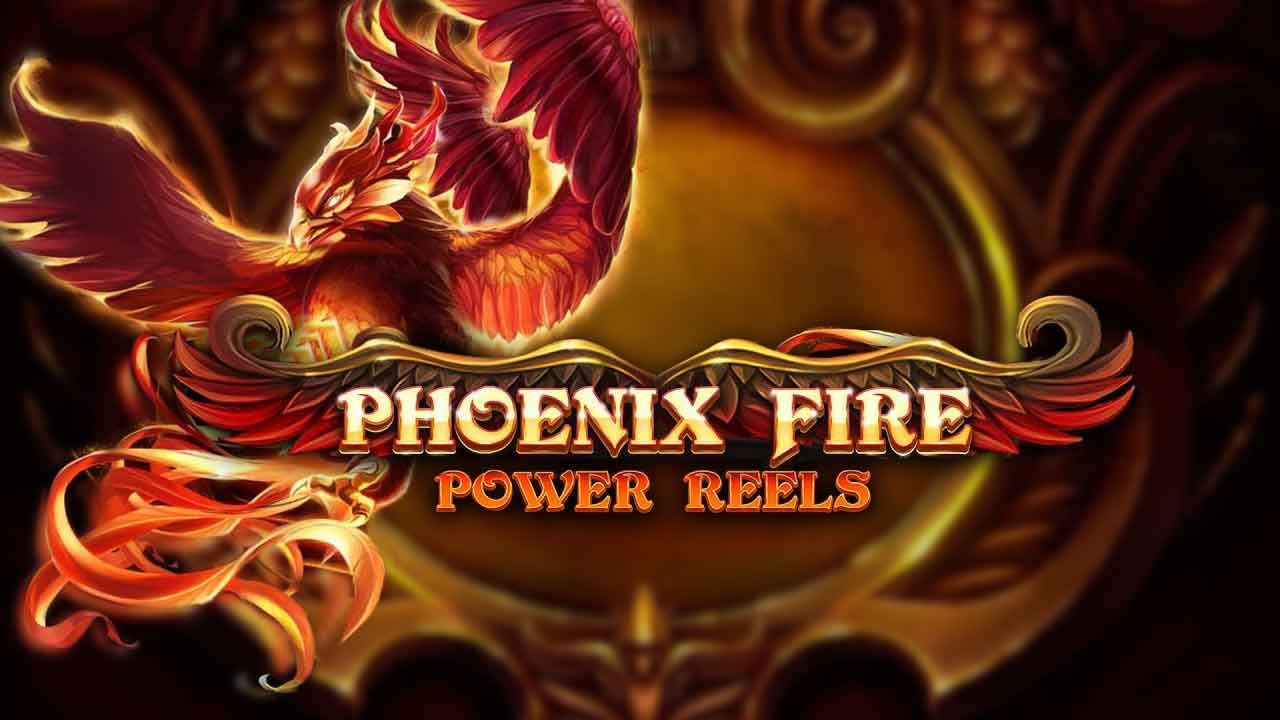 Phoenix Fire Power Reels by Red Tiger Gaming is an 8 reel, 30 pay line slot with features here including wilds, free spins and more. This is one of the best online slots we've ever played. A phoenix flies onto the reels and transforms multiple symbols on there into wilds. The game can be accessed on all iOS and Android devices for stakes starting from 10p to £200 a spin and other great promotional offers!

Phoenix Fire Power Reels is an Egyptian themed slot game with an excellent design. The gaming reels are set against a scroll with Phoenix drawings all over it. Symbols on the reels include low-value cards, Egyptian symbols like a ring, scroll and book of spells.

The cup symbol pays the best among the normal symbols. When 3, 4, 5, 6, 7 or 8 cup symbols land, you’ll be rewarded 1.5x, 3x, 6x, 12x, 24x or 50x your bet. The wild symbol here is represented by the phoenix. The wild spins as stacked up to 3 symbols high and is able to substitute all other standard symbols. There are winged symbols also spinning around the reels. 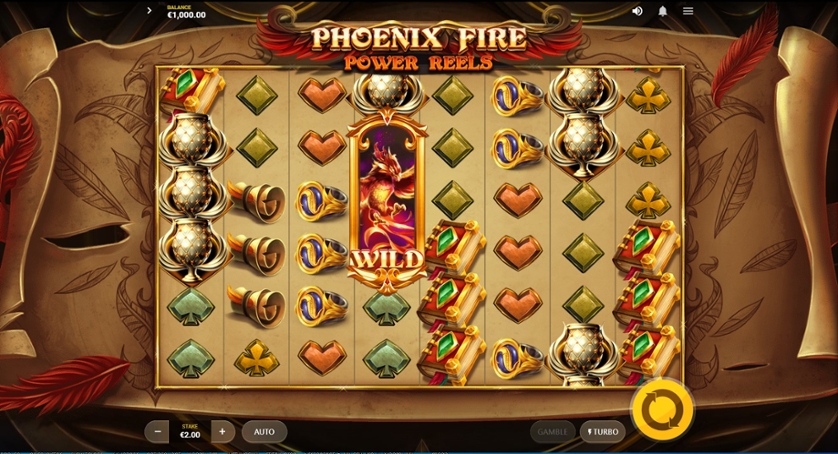 Red Tiger Gaming is an online slot gaming company that was established in 2014. Members of the company have been in the industry way longer than that though, having developed high-quality games in various sectors of the industry. Red Tiger has a wide presence in Asia and Europe. The company has a distinct logo- a majestic red tiger’s head that starts up all their slots.

Red Tiger Gaming is praised for having one of the most diverse teams including psychologists, mathematicians, graphic designers, account managers, software developers and audio engineers. Red Tiger slots are known for being high stake slots with complex features and intricate gameplay. You can play various 3 reel, 5 reel, etc. slots of different themes e.g. mystery, horror, adventure, action, humour, war, etc. Some examples include;

Phoenix Fire Power Reels has a slick, super smooth design. The gameplay here offers something different thanks to spreading wilds, the transforming wilds and the Free Spins feature. Once the wilds come into themselves, you will start to enjoy some nice wins here.

The free spins offered in Phoenix Fire Power Reels deliver some fiery action rewarding over 1,500x your bet on a  single spin and/or free spin.

Why not try some online slots pay by mobile today?