Here's another slot game where you can take a trip to a futuristic world where fortunes are waiting for you! This 5 reel slot from ELK Studios gives players the chance to battle to win with the help of HA-42, the superfast female cyborg. Kaiju is Japanese for strange beast or monster and in this game, they are creatures from the future that are magical but cursed with crystals that grow on their skin. This makes the creatures angry and they end up turning their anger on humans, harming the population. HA-42 uses her superhuman strength and power to hunt the creatures and get the harmful gems and crystals away from them, as she is the last hope. The game has lots of excellent features including expanding features and vertical lasers that are generated when there are 3 or more matching symbols vertically. The laser helps to reveal a wild symbol and other ways to win big at the best slots game.

ELK Studios are known for their unique and well-developed slot machine games. Kaiju is a great example of their game development offerings. They use statistical models and algorithms along with beautiful art and graphics to produce remarkable best online casino slot games. With an array of games in their catalogue already they are definitely one of the leading companies in the gaming industry. 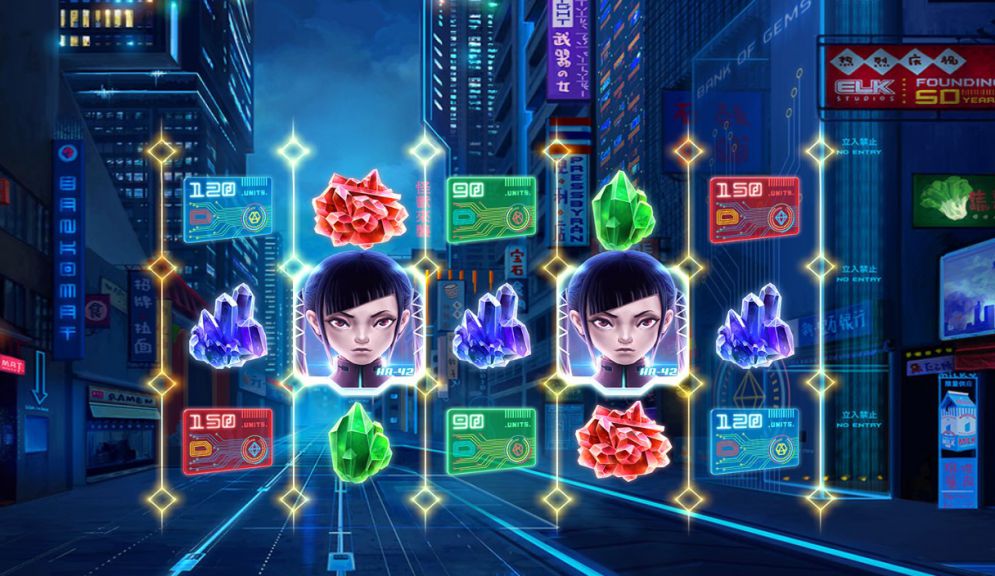 This highly themed futuristic slot has symbols including blue, green and red gems, credit cards and HA-42. The red gem is the highest paying symbol, which will give you 15x your stake if you land 5 red gems on your pay line. The vertical laser feature is a unique and brilliant feature that occurs when you get a winning combination from left to right. This laser feature reveals a wild symbol on the row above, giving you more chance to form winning combinations. Another feature is the Kaiju Battle Free Spins feature, which is triggered when you land 3 or more HA-42 symbols on reels 2, 3 and 4. This will get you 7 free spins and a Kaiju opponent appears from the red, blue or green gems. Each of the creatures comes with their own pattern of hot spots, which are activated with vertical lasers, located on 3 rows about the reel set. As the lasers reveal wilds, it makes the reels expand upwards but they can’t go above the hot spot. These expanded reels remain for the rest of the feature giving you an extra free spin. The Kaiju will be beaten when all its hot spots are active by the vertical lasers with the last one turning all symbols in the combinations into sticky wild symbols. All of these features can help you win up to 1305x your stake so helping HA-42 is definitely a good idea.

The Kaiju is a fast and detailed game that has well-detailed feature games that need players to be patient and committed to helping save the futuristic world. It might be complicated to start with but like everything, once you get the hang of the reels and feature games, it becomes second nature to you. There are more general Easy Slots promotions here, find out more. 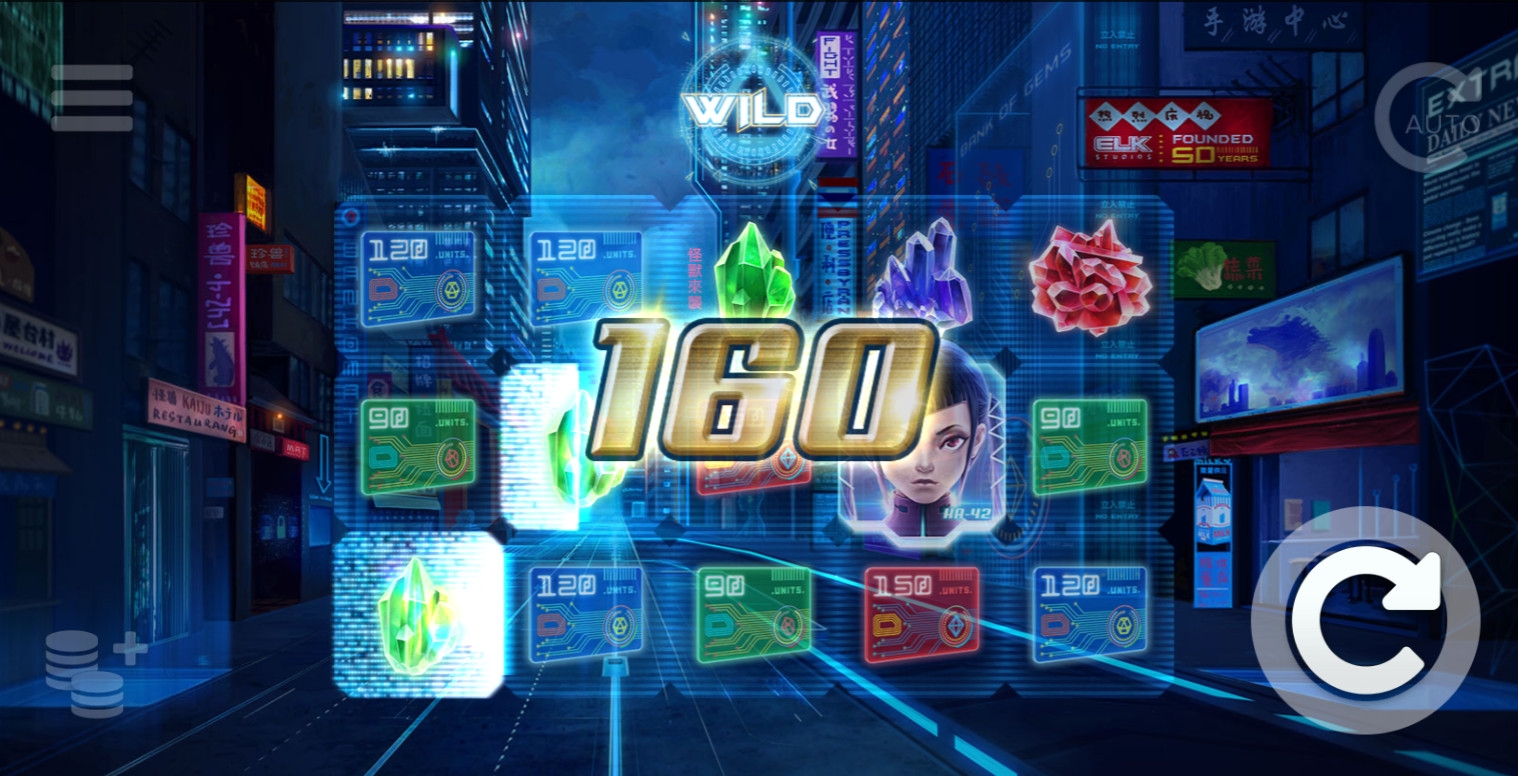 Kaiju offers so much more than a simple slot game, with an in-depth fantasy and futuristic theme along with beautiful graphics and characters, this slot is definitely worth a try. If you've enjoyed playing Kaiju, you might also like to try another online slot, play today!