Ever dreamt of turning a frog into a prince? Well, this game can help you turn your frog into riches instead. Frog Of Fortune by EGT is a 5 reel and 20 fixed payline slot that brings together traditional elements from your favourite childhood fairy tales plus a few surprises to keep you entertained and longing for more spins. Players can choose 20, 40, 100, 200 or even a 400-coin wager from the best online slots 2019. 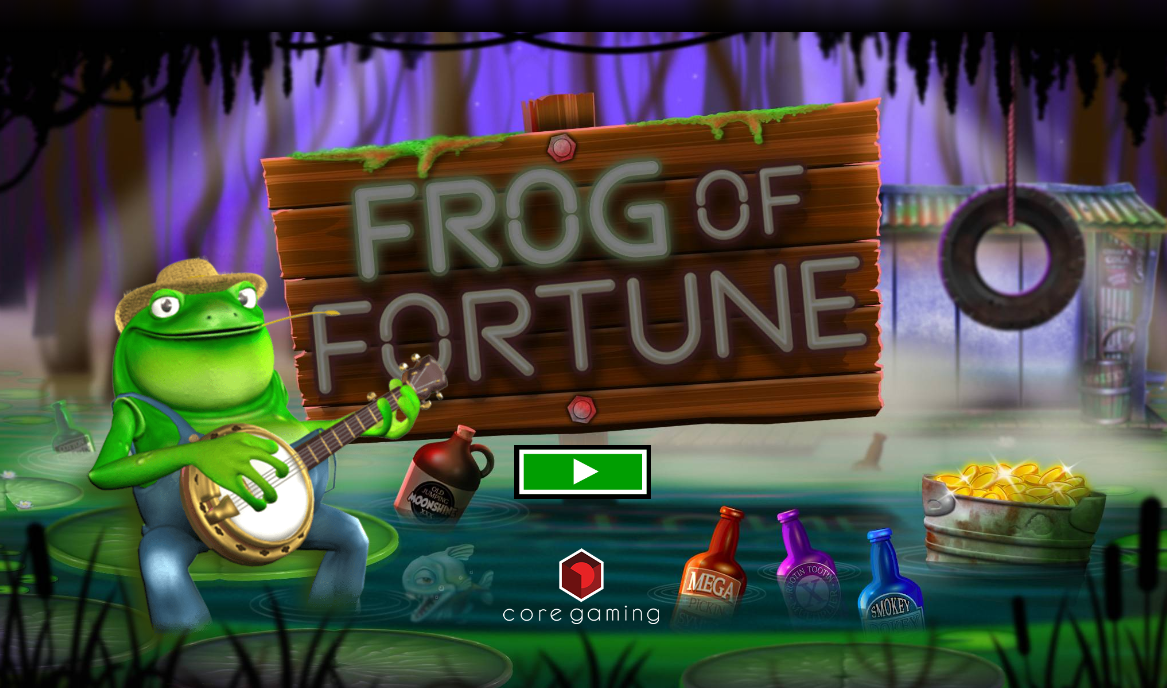 Euro Games Technology aka EGT was established in Bulgaria in 2002. The company also has its headquarters there. They develop, produce and distribute a wide array of best online UK slot games, and are regarded as one of the industry's fastest-growing companies.

They expanded within 6 years of operation in September 2008, when they invested in a purpose-built facility that focused mostly on their administrative and manufacturing demands. The company employs 830 staff. Their expansion led to an even bigger accomplishment- they expanded into European Union Markets. Today they have a presence in  Asia and America as well. 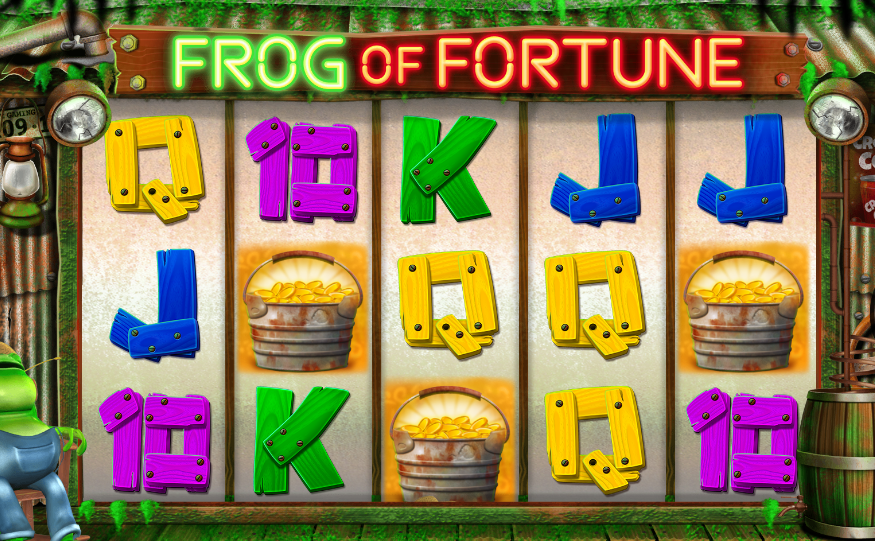 Frog Of Fortune takes place in a fairy tale universe, a world of fantasy and mystery paired with no deposit spins. The forest has lush vegetation and intricate tree roots that merge in the centre of the path. There's a clear stream flowing softly shimmering in the light.

Symbols on the reels include; the classic set of card values, a set of magic Potions, a wise wizard, a Princess and Prince, a mysterious Treasure Chest and more. Each symbol is highly detailed and starts to move when it forms a win. This makes the game highly entertaining. 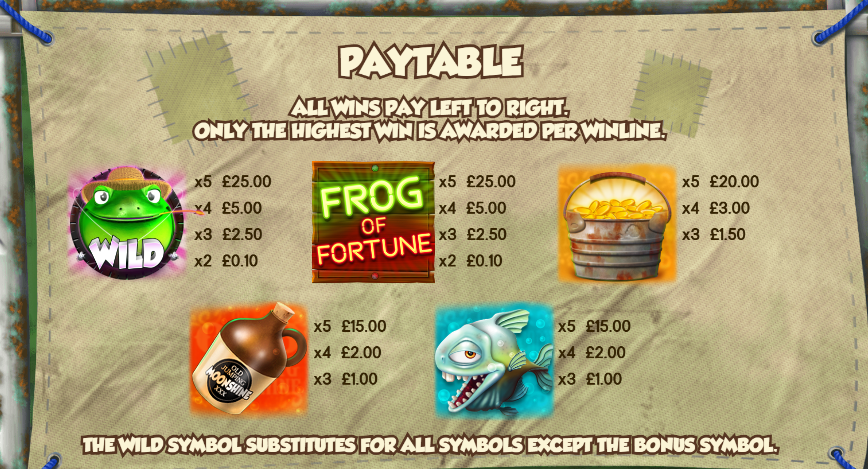 The Toppling Reels feature is no doubt a unique addition to this slot and if you’re lucky, it could make all the difference. The game's classic elements also help make it enjoyable. The developers have done a great job at creating a simple, but fun and memorable slot. It's especially great that little animations work to bring so much life to this slot.