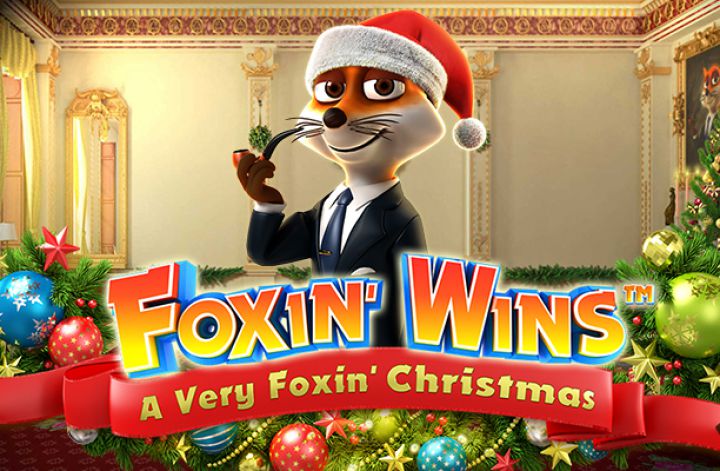 Here's a superb game by NextGen for you. The name Foxin’ Wins is probably one you’ve heard of with three other Foxin Wins currently available on Easy Slots. NexGen has produced a magnificent series of the Foxin’ Wins games, having a massive impact on the online slots market with its quirky settings and high-quality graphics it certainly hasn’t failed in grabbing players attentions immediately hence why NexGen made the decision to make more of them by adapting the brand to different themes.

The saga continues here in this wonderful Foxin’ Wins Christmas theme which boasts a smooth-running gameplay as well as pristine high-quality graphics which show well in the cartoon imagery of Foxes. As this is a NextGen production we are thrilled to say that this game supports desktop and mobile devices. Don't miss the chance to play the best online slots games here at Easy!

Fancy this game and other best slots? Try them online today in their pay by phone slots version!

NextGen has decades of experience in the iGaming industry and it shows in each and every one of their creations, they have risen to the top and are recognised as one of the greatest online slot developers on the planet.

They are huge innovators in the online gaming market as we know it today, delivering games such as Wild Play SuperBet and Shangri La which have gone on to make a real impact as players simply cannot get enough of them as well as many other games that are in the make-up of the quite incredible NextGen portfolio.

The Foxin’ Wins production line has shown NextGen’s ability in being able to consistently develop and launch online games that have a similar theme, yet all of the creations have a variety of different new features to keep the excitement high amongst its players. Wizard game is another slot we love at Easy slots site. Check it out here. 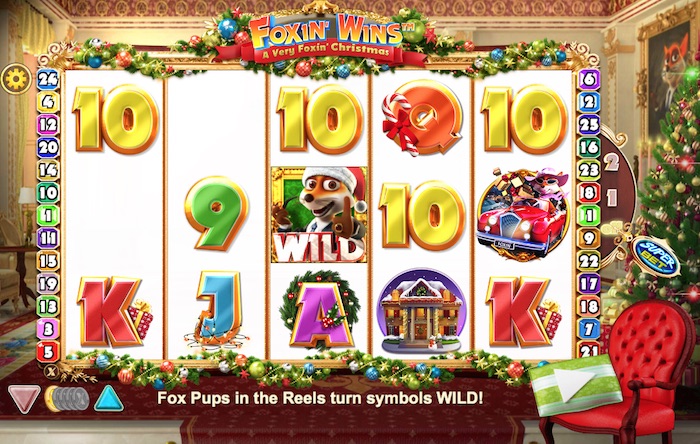 Foxin’ Wins Christmas has enough fantastic features to fill a stocking! NextGen must be quite the festive bunch as they have absolutely nailed the appearance of the game. When playing the game, it really does make it feel like Christmas with the backdrop displaying a warm cosy living room, packed with glistening lights as the Christmas tree stands tall and smothered in baubles. Guess what, the substance of the game is even better, with its slot promotions:

SuperBet: Everyone loves being in charge and this feature gives you that opportunity because the higher you stake will result in the increase of Fox Pups that appear on the reels for each spin you make. Its worth adding that these can turn wild at any point.

Jolly Free Games: To activate this feature you must discover three pots of gold scatter symbols, which will give a beautifully wrapped present of 10 free spins, doubling all the wins.

Fox Funds: The smart and sophisticated Fox will arrive at the edge of the reels at any time during your game whereby he will pour Christmas cash into your winnings.

Leprechaun Shakedown: He will arrive in the game at random times like that of the Fox Funds feature however instead he is shaken down by the Fox himself to let loose a whole bundle of cash. 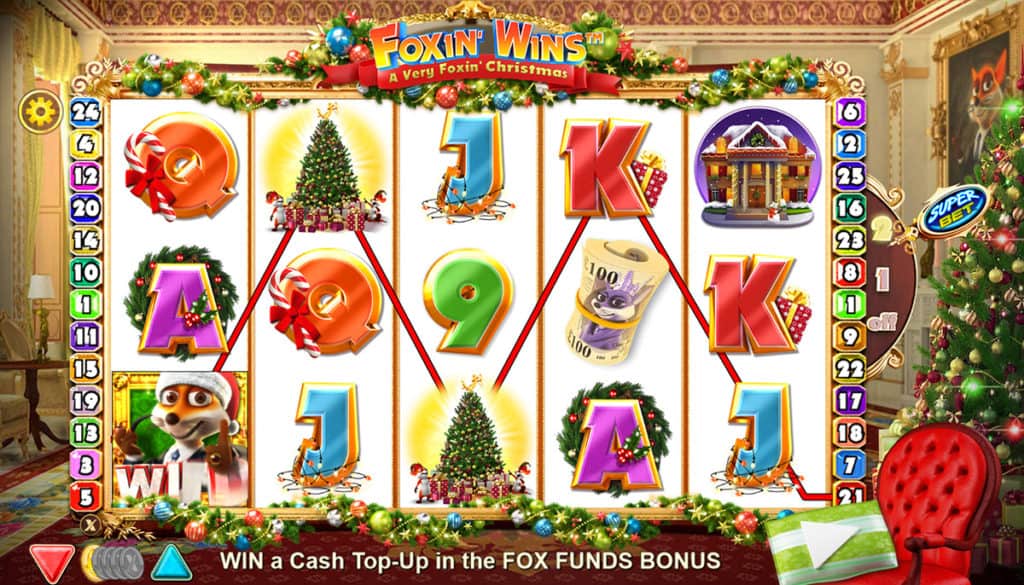 Foxin’ Wins Christmas is the perfect festive period slots game to keep you high in spirits at a time of year where everyone deserves happiness. Let the Christmas lights, the shiny baubles gleaming on the Christmas tree take you in as you engulf into a Christmas miracle that will leave you merry all year round. If you liked Foxin' Wins Christmas then you may also like more of our best rated slot games online to play!