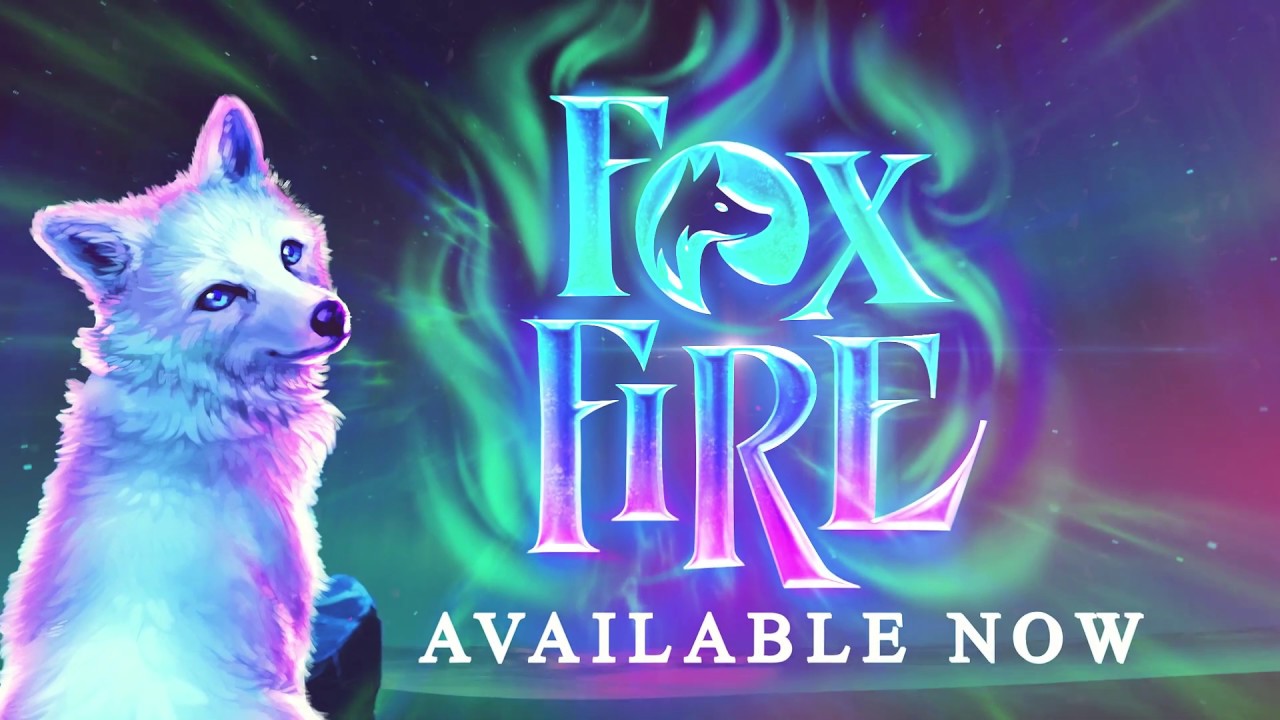 It’s been a minute since we ended up in the Arctic for a spin on the reels, and that’s just what’s happened with High 5 Games’ latest development Fox Fire. With high volatility, big bonuses and loads of ways to win, it’s high-octane excitement set against a beautifully designed backdrop of a fox watching the Northern lights. Spin the reels now at Easy Slots one of the best slot sites uk!

The colour scheme is fantastic, the music great and the gameplay a whole lot of fun, and for these reasons, we reckon this slot could go down as one of the best slots of the year. Visit Easy Slots today to discover more casino slot games here!

The RTP sits a bit below average at 96% but that is often to be expected in a game of high velocity and big payouts so it makes sense. Anyhow, you can bet from as little as 25p, or up to £25 per spin. Plus, it’s available on all the best slots sites such as Easy Slots, on any device, whether it be mobile, tablet or a desktop computer.

With over 300 online casino games developed since their formation back in 1995, High 5 Games are pretty big in the world of online casinos. While they may not contend with the tycoon developers in terms of quantity, they absolutely do in quality, as they’ve produced some of the best online slots over the years, and one of the best slots engines in the form of Way Out Ways.

Some of High 5 Games hit slots over the years have included:

If you’re familiar with those bangers, you’re going to want to play Fox Fire as it definitely ranks up there with High 5 Games best slots. Plus, you can play it alongside some of their other favourites at Easy Slots.

Fox Fire uses High 5 Games’ own engine entitled Way Out Ways. It bares similarities to the classic Megaways feature from Big Time Gaming (one of the best, if not the best online slot mechanism in the world) that we’re seeing on more and more slots recently, and love. So when we saw that High 5 Games had also developed a slot engine that has 117,649 ways to win, we were instantly intrigued!

And it works. Fox Fire is proof of this, as you’re never going to make the same spin twice due to the sheer openness and volatility of this slot. When you star playing, there are 729 ways to win but then as the game goes on, the reels begin to expand bringing the total ways to win up to that grand 117,649.

The symbols in Fox Fire are mostly different coloured gems, all of which, as you’d expect, have different values should you land three or more in a row. The gemstones alone can be worth up to 10x, then in ascending order of value you will gem clusters in the colours of pink, blue, green and orange. The most valuable symbol is the fox - land five of him and you’ll get 250x your stake back.

The bonus feature in Fox Fire is the Frozen Reels feature. It’s becoming quite a popular thing to add to online slots and with good reason, but is particularly fitting in the Arctic world that High 5 Games have thrown us into with Fox Fire.

When the game begins, you’ll see six by three reels. Land an Arctic fox symbol and these reels will expand to seven by three. However, you can add rows and when doing so, fill up meters alongside them to freeze them in place. Max out the amount of rows available to get as close as you can to the 117,649 ways to win. 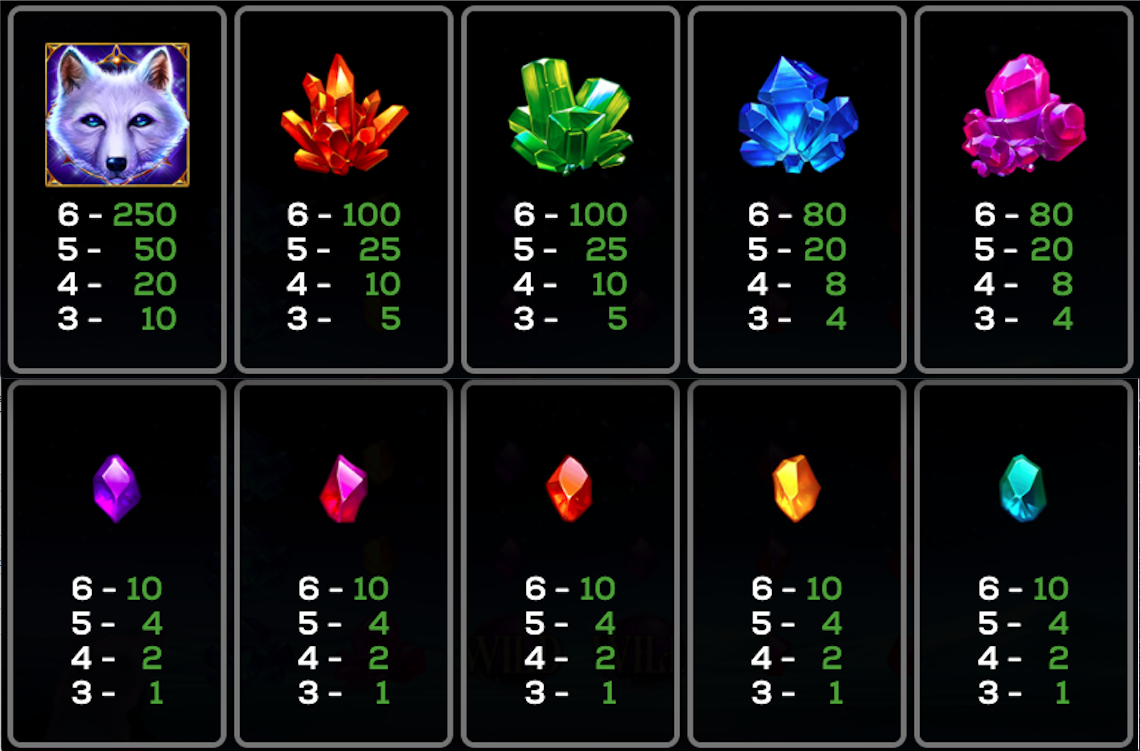 The beautiful colour schemes, setting, and Way Out Ways engine are the factors that make Fox Fire one of the best online slots we’ve payed recently, so get involved at Easy Slots where you can find fantastic slots like the Book of Relics Mega Drop slot!