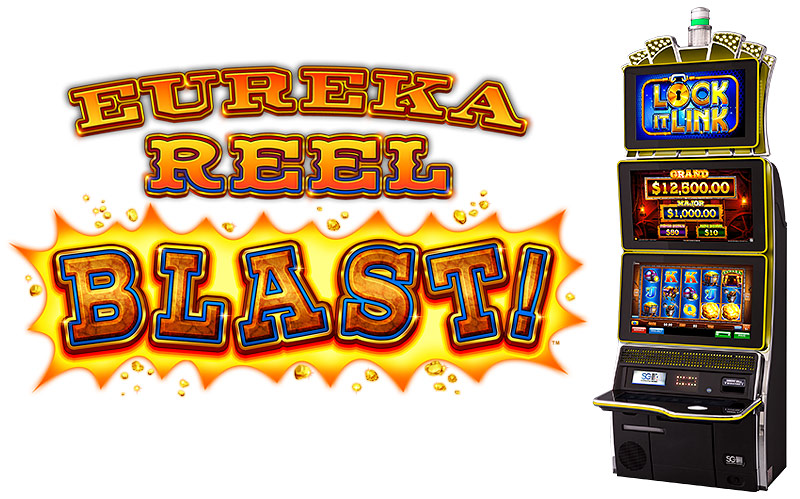 Mine for gold with the Eureka Reel Blast slot, one of the new online slots playable here on Easy Slots. Powered by SHFL Entertainment, Eureka Reel Blast is a 5 reel slot with 50 pay lines whose base game plays in both land-based and online casinos.

In addition to this, there are 2 bonus features for the player to benefit from namely, the Lock It Link feature and the SuperLock Wheel feature which could give you up to 1250x your stake raising the RTP for this slot to an astounding 96.5%.

Eureka Reel Blast is available across all devices and is playable from stakes of as little as 50p to £200 per spin. So sign up to Easy Slots today and you can be playing top slots in an instant.

SHFL Entertainment was founded by a truck driver from Minneapolis way back in 1983 after borrowing a loan of $30,000 which compared to the success they have attained over the years, it can be said that they struck gold.

It is then with no surprise that they developed an explosive slot such as Eureka Reel Blast with a fitting mining theme and golden payouts. Find more casino slot games here: 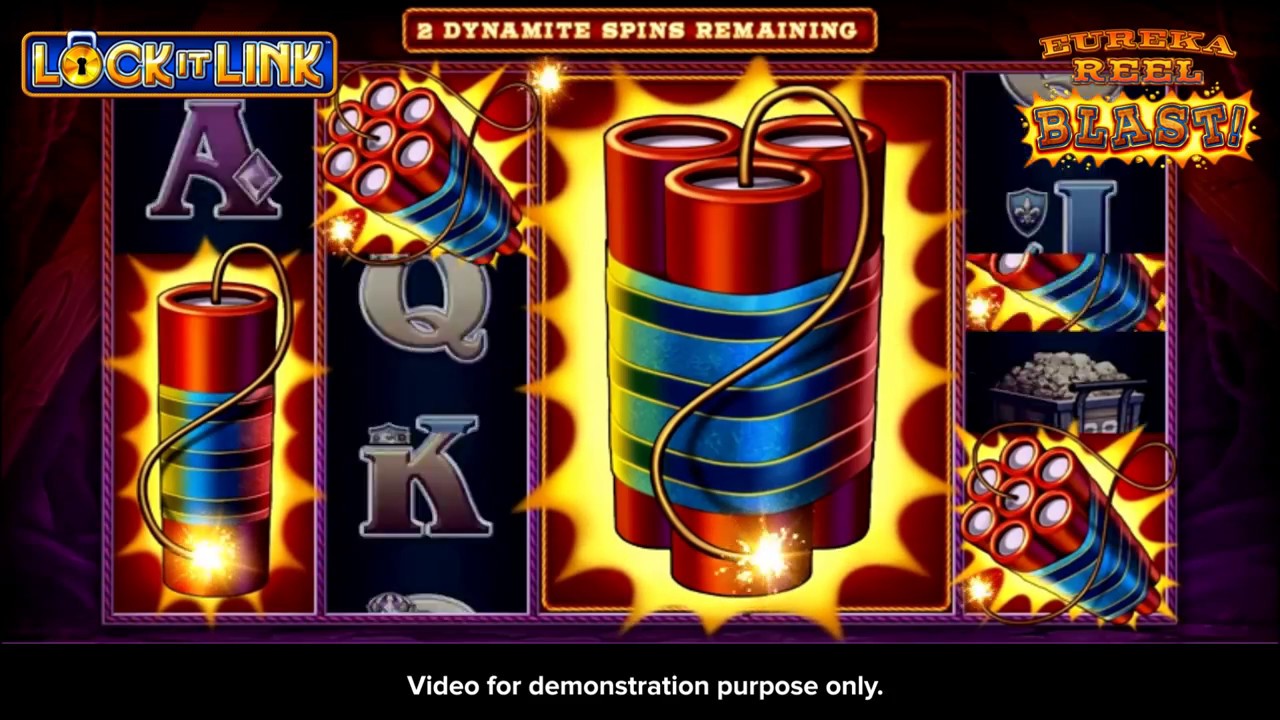 Eureka Reel Blast is one of the new slots with clear cut graphics and exciting features to benefit from here on Easy Slots. Set in a gold mine, on the reels expect the standard Q, J, K, A and 10 symbols representing the low-paying symbols while the medium-paying symbols are in the form of mining essentials like a helmet with a flashlight attached, a bucket with mining gear, a mining trolley with gold and a mule with sacks of gold.

There is also a wild symbol in the form of a golden rock with the wild text below it which creates possible winning patterns by replacing all these standard symbols except for the bonus and scatter symbols.

The scatter symbol which is in the form of a bundle of dynamite happens to be the best paying symbol rewarding the player with up to 1250x the stake if they fill the reels. Another symbol to look out for is the watermarked bonus symbol that activates some exciting bonus features. Click here to learn more. 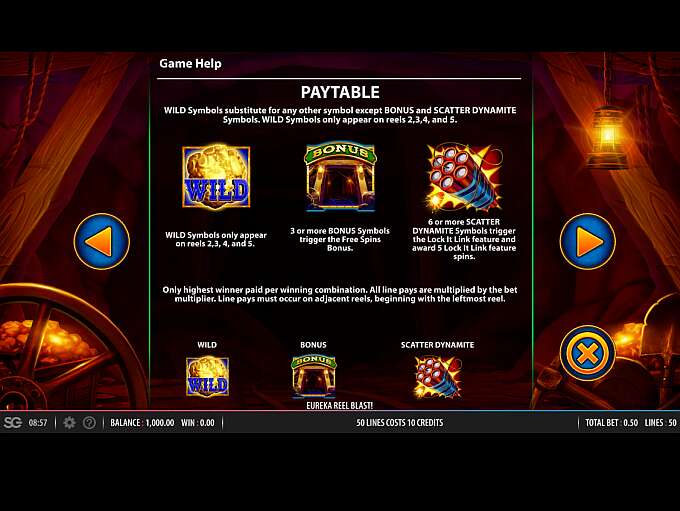 Our Verdict on Eureka Blast Superlock

Eureka Reel Blast comes highly recommended here on Easy Slots for having some exciting new slots with bonus slots features ranging from sticky symbols, free spins, cash prizes and up to 5 progressive jackpots to benefit from.

This is one of the best slots online with some easy payouts here on Easy Slots ranking it as highly volatile with an RTP of 96.5%. And while you are here, why not spin the wheels of the electrifying Electric Avenue slot.