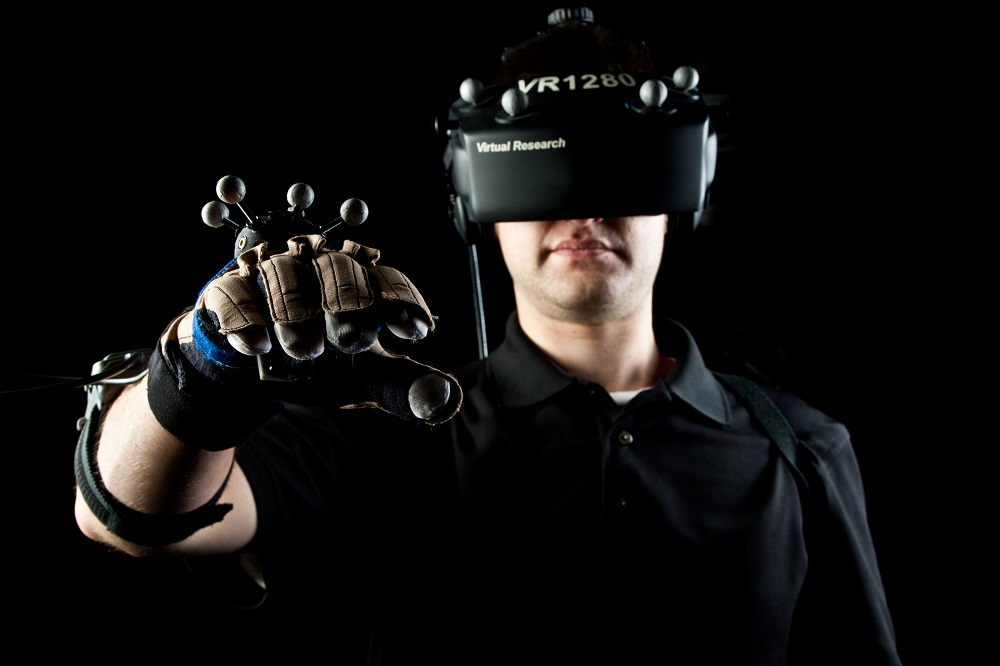 Virtual Reality and its Possibilities for Gambling

In an episode of Star Trek: Deep Space 9, the characters use the Holodeck (a room that can immerse people in lifelike simulations by means of futuristic technology) to enter a simulation of a casino.  Based on technological developments in recent years, it seems that this scenario might be a real possibility sooner than we predicted!  Already, casino and slots games are evolving with the times, and top-rated online slots games are a booming sector, made wildly successful by the possibilities of digital media, computing hardware, and software.  Here, we take a step into a new and exciting world and explore the opportunities presented by Virtual Reality technology, and its applications in the world of gambling.

To some extent, all digital media immerses us in another world.  Just looking at a screen, we appear to see three-dimensional shapes, and sound effects and music add to the experience of stepping outside our reality.  This technology has been around for decades, but more recently, digital hardware and software developers have taken things a step further, aiming to create an experience that is near-identical to actually being in another place.  Right now, this is usually achieved with gear such as a headset that uses a screen and a duplicated image to simulate a 3D environment, or allows the viewer to mount their mobile phone to similar effect.

Part of the popularity of casino gaming is no based on the unique atmosphere of the casino environment.  Headsets, such as the HTC Vive, the Samsung Gear, and even the very basic but clever Google Cardboard (a do-it-yourself print, cut and craft headset) can be used to simulate walking through the doors of a casino.  We’re not quite at the point where the average punter can afford the cutting-edge equipment to translate steps on a treadmill into exploring the virtual space (though it does exist), but controllers can give the impression of movement.  Already, some online casinos are introducing virtual reality capabilities to their sites.  Time will tell if online players take this new way of gambling, and if they do, this trend only looks set to increase as the technology develops.

At the forefront of this technological gambling, revolution are developers such as NetEnt.  As of February 2017, they were preparing for the launch of their first real money VR slot game.  As graphically lush as their titles already are, it must be a jaw-dropping experience to play them in virtual reality.  NetEnt’s Virtual Reality version of their popular title ‘Jack and the Beanstalk’ is called ‘Jack’s World VR’.  With intuitive controls and captivating features, it provides an exciting twist on some of the best online slots uk, which in itself is startlingly immersive.

As VR technology develops, it can be predicted that headset hardware will become lighter, more comfortable, and less obtrusive, and possibilities for motion within a virtual world will open new doors.  We can’t wait to see what this means for the future of virtual gambling.