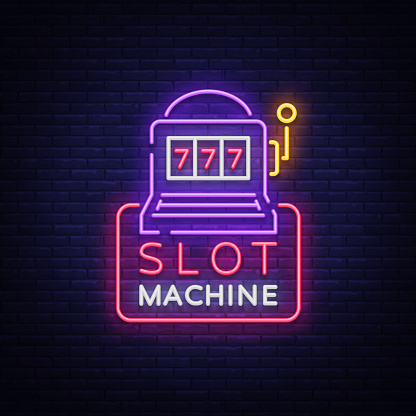 Torros Gold is one of the best online slots from Pariplay, and an interesting take on the theme of valor. It centers on a Spanish matador, who is customarily pitted against a bull for what is called bullfighting. This time, the sword-wielding uniformed Senor takes on the bull with all the assistance he can get to conquer it.

I believe you already guessed where you would come in, as you are to assist the matador is his bold duel. In the course of doing that, you would arm yourself with two bonus spin features. The first is the Book Spins feature that awards bonus spins, extra bonus spins and a randomly selected special expanding symbol.

The expanding symbol works their wonders towards ensuring big wins come to you. The Corrida Spins feature also offers bonus spins, additional bonus spins, and a sticky wild. The wild retains its position for all bonus spins to play, leading to wins of up to 2,752 times your stake.

Pariplay developed this slot in addition to other epochal slot games. This maker of online casino content started business in 2010 and headquartered in Gibraltar, where its team of experts perform their wonders. Pariplay is a developer that has given many developers a run for their money over a space of 1 decade.

The company has based much of its efforts on providing business to business (B2B) content do other software developers. Hence, whilst doing its individual developing business, Pariplay has also been assisting other developers and pushing boundaries on the iGaming landscape. For instance, its Fusion Aggregation Platform hosts thousands of games for other developers for marketing purposes to casino operators.

The developer may not be so popular but their efforts underground is simply breathtaking, to say the least. This is why it comes as no surprise that their games have very wide reach as seen on several casinos.

With multiple licenses over the years, the company has really maintained a commendable business model that constantly fosters its growth. Speaking of licenses, Pariplay has them in Malta, the United Kingdom, Gibraltar, Romania, New Jersey, USA, and Alberta, Canada. Let’s have a look at some of the developer’s casino games below:

Easy Slots offers the above slot games and more from Pariplay and other developers for free or real money.

The gameplay takes the usual format, with 3 to 5 symbols of the same kind awarding wins upon landing together. The Book Spins feature will use the power of special expanding symbol to deliver very enjoyable actions on the reels. The Corrida Spins feature, an interesting pattern of play is introduced via the sticky wilds in the game.

The significant paying symbols include the Spanish Matador, Senorita, Matador’s Sword, and Castanets. The little rewarding symbols are card suits including 10, J, K, Q, and A. You can play each spin by staking between 10 pennies and 40 pounds.

You could have a grip on the gameplay when you play on Easy Slots for free or real money.

Bonuses in this Top Slot

They remain on that reel and can cover multiple reels all through the feature, creating winning combinations. You can reactivate the feature and get another 10 bonus spins when you land Book scatters in the feature.

You can also get more bonus spins when you land more Bull scatter symbols.

The game is quite interesting with the two bonus spins adding a lot of fun to the gameplay. However, getting to play around low wagering limits as you have in this game can be discouraging to some players.