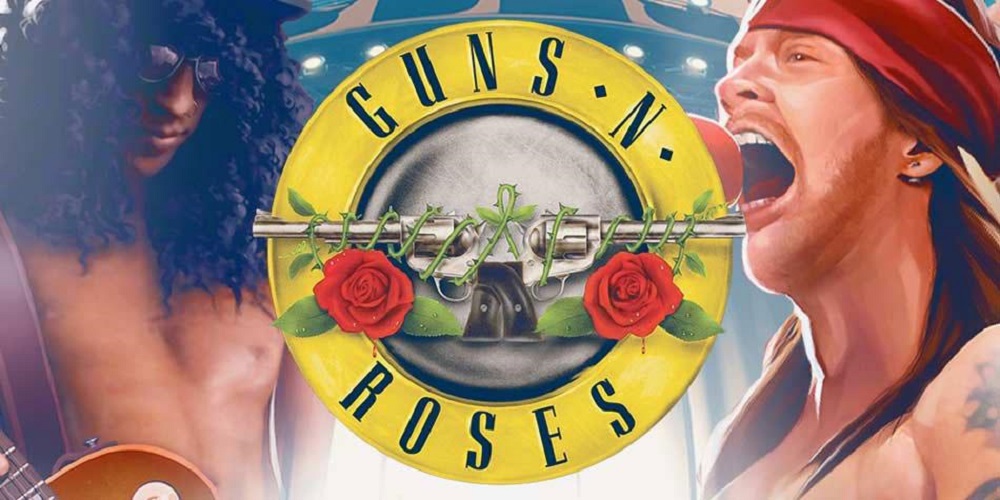 They are tons of slots out there, but music-themed games just keep cropping up. In fact, Easyslots dedicated to famous performers have become some of the most celebrated over the years, and we can’t seem to get enough of them! Featuring iconic soundtracks, stunning designs combined with a chance to meet your favourite idols, what’s not to love this best slots to play online?

They cover a good share of genres too, so it doesn’t matter if you’re country through and through, a self-proclaimed metalhead or you’re obsessed with guitar riffs, we guarantee you’ll find the best free slot games for people who love music. Here‘s a list of the best music-themed slots from a bunch of your favourite developers.

As one of the world’s most iconic musicians, we’re hardly surprised NetEnt created a slot in memory of the late Jimi Hendrix. That’s right, the guitar genius is immortalized in this psychedelic inspired game, but this time you can strum with him. Fans will love seeing his famous red guitar appear on the reels, especially if it comes with some lucrative wins. From Foxy Lady to Purple Haze,  players can enjoy some of his biggest hits as they gamble. Join and Play!

Another fantastic slot by NetEnt is the well-received Motohead! Not only will gamers love its 76 pay lines, but they’ll also adore its beautiful tribute to the band’s legendary front-man Ian Fraser Kilmister, or as most will know him Lemmy.  Packed with rocking reels and high-octane features, this  well-designed slot is as much about having fun as it is about winning.

The king of pop is back and this time he’s taking over your reels. If anyone is worthy of their own slot game, it’s Micheal Jackson! Featuring some of his most iconic looks based around his biggest hits, players will get to see icons like his sparkling gloves, polished black shoes and trademark hat and sunglasses. Get ready to moonwalk your way to some great winnings with the game’s rewarding WILD.

Just like the band, this slot has proved has popular with music fans all over the world. And even better, you’re in charge of the soundtrack! With five songs to choose from including Paradise City, Sweet Child O’ Mine and November Rain, don’t be surprised if you find yourself playing air guitar while placing your bets. Along with fitting icons the game also comes with some fun features such as a Crowd-Pleaser bonus round and Encore Freespins. Play Guns n Roses slot!

Even if you’re not a fan of country music, Dolly Parton’s catchy hits have mass appeal. Therefore, this slot game is no different! With pink and purple-coloured reels as well as icons associated with the singer, the design is dazzling from start to finish. With Dolly as the game’s expanding WILD, the star could make you just as rich as her. Meanwhile, fans of her hits will be able to change the background music to their favourite Dolly songs!

So, put in your headphones and get ready play some of the best music-themed slots to hit the gaming world.