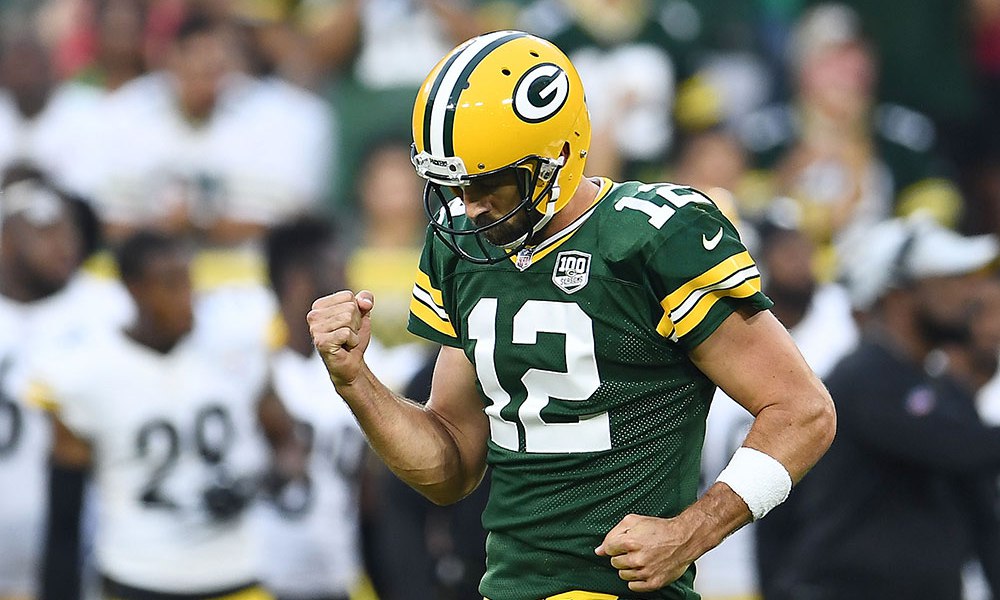 The Rise Of Fantasy Football In The Online Gambling World

What is Fantasy Football?

Whilst betting and best online slots uk games are still some of the most popular forms of gambling around, according to the Gambling Commission, fantasy football leagues are now gaining in popularity. Congress has decided that the game is not actually a form of gambling, since the outcomes are based on a person’s knowledge instead of chance. Fantasy football is a game in which players aim to score the most points in a league by virtually managing their own football team, which involves picking real players. The game relies on the real football matches and players’ performances and, as a result, is very similar to sports betting but it is actually allowed by US congress.

It first began in 1962, but by 1988, there were around 500,000 players involved. However, since then the numbers have grown to roughly 60 million players worldwide, with the majority coming from the UK and the USA. In recent years, the average spending per player has also increased from $5 to $318, meaning that the leagues play a large part in the economies of these two countries.

Access to technology, specifically phones, has made access to all forms of gambling, like best-rated online slot games, easier. Fantasy Football is no exception, as statistics show in the move from living rooms to mainstream sporting sites. Prize money can now run into the thousands or even hundreds of thousands of pounds, a major pull factor to players worldwide. However, the game is not always an instant win and players have to spend a lot of time trying to win this money.

How does Fantasy Football affect the economy?

Fantasy football leagues are no longer just a fun game to the millions of people playing every year but are now part of a 7-billion-dollar industry that contributes greatly to the economy. There are typically two types of fantasy football, with one being a low-risk low-reward game that revolves around playing with friends and colleagues. These are private leagues where points are accumulated through statistics when players do better. The other type of Fantasy Football leagues are the ones that have changed the world of online sports betting. These pair you with other random players on a daily basis where you can draft teams in contests with people that you don’t know. Players that take part in these generally receive more substantial pay-outs.

In particular in America, fantasy football dominates the gambling industry since other forms of gambling, like slot games, are restricted. It has impacted the NFL significantly, as it has adopted it to its advantage. So, whilst there has been in a decrease in fan attendance in the games, the NFL is still captivating many who are tuning into the games, in the comfort of their own homes, to see how their pre-selected teams are performing. As a result of this, the revenue of the NFL is still increasing dramatically every year.

What are the effects on the players?

So, what’s the reason behind so many people getting involved in Fantasy Football? There is a lot of excitement surrounding the game, and the potential pay-outs are a particular selling point to get involved. There is not just an economic advantage though, as fantasy football also includes a social aspect since you can play with friends and colleagues. Therefore, fantasy football has been known to help to build a sort of camaraderie amongst its players.

The rise of fantasy football leagues has not only changed the way that people interact socially and online, but also the way that people support teams. Instead of traditionally supporting one singular team, players of the game are now tuning into watch all teams as a way of improving their likelihood of winning their respective leagues. It has also become a conflict of interest for many, where the situation may require a player’s team to lose in order for their fantasy team to be a success.

What are the negative effects of Fantasy Football Leagues?

With the number of Americans playing fantasy football growing by 2 million every single year, it’s essential to look at all opinions of it. So, what are the negative aspects of fantasy football leagues? Many argue that the fantasy leagues are a major cause for a loss in productivity at work. It is estimated that if the 22.3 million workers who devote one hour a week of their time to being part-time fantasy managers, it would cost employers a whopping $6.5 million in terms of wages paid to unproductive workers. However, it could be disputed that this has changed with the migration of fantasy football onto mobile phones. Therefore, players spend less time making changes to their teams, as they can instead formulate quick swaps on their mobiles.

As the competitiveness of fantasy football leagues increases, players stop considering the players to be human beings. When they get injured, concerns are not typically for the player, but for the impact that it will make on their team. We forget that these players have lives outside of sport and are, shockingly, actually humans who feel pain.

The Verdict: What is the future for fantasy football?

With its major contributions to the NFL in the USA through an increased viewership of sports, it’s safe to assume that fantasy football leagues are not only here to stay but may eventually develop to become more prominent in sports over time. Over time, football has proved itself to be a large part of many cultures worldwide, and we at Easy Slots feel like we give sport its due diligence with our assortment of football themed slot games such as Striker Goes Wild and The Champions, why not give them a go?