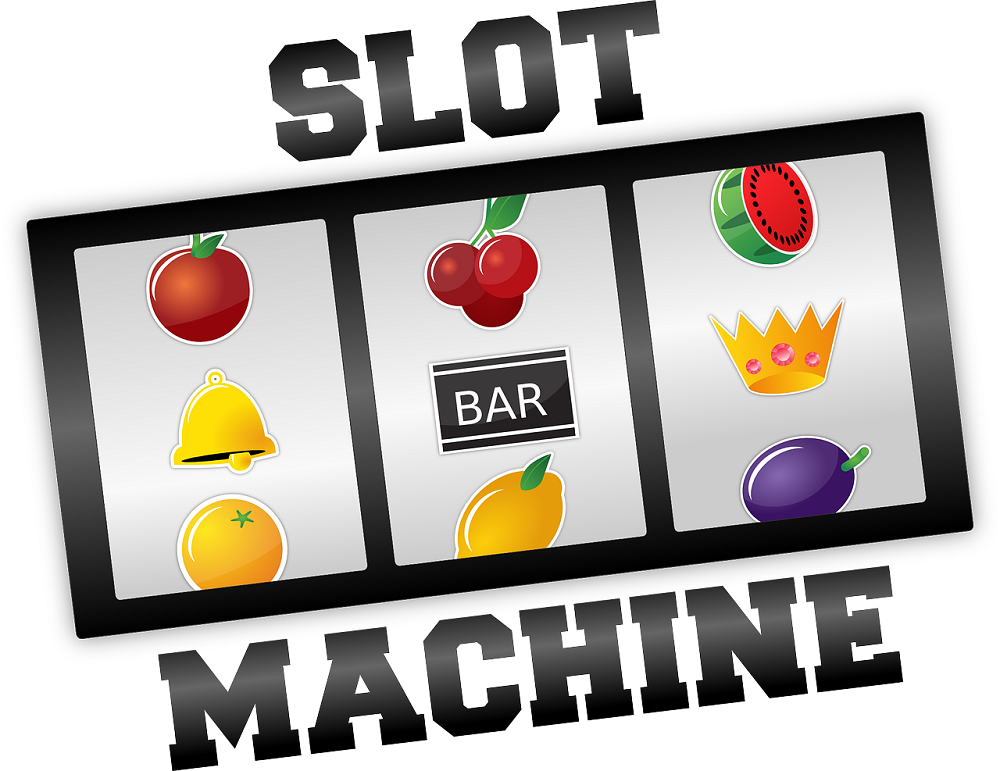 The Most Popular Slot Themes - Why we Love Them

The Most Popular Slot Themes And Why We Love Them!

There’s no denying it slots are one of the most popular games on the planet, whether they’re played in land-based casinos or online. That said, developers are always working hard to produce slots with innovative themes, which are brought to life through things like premium graphics, clear audios, and stand-out features. Games based on historical events, seasonal topics or thrilling adventures, you name it, there’s probably a slot about it. However, over the years some subjects have proved more popular than others, hence the reason they keep cropping up. At Easy Slots we have over 300 best slots online to play games to choose from.

Here’s a list of the slot themes players can’t get enough of.

Horror-themed slot doesn’t just come out at Halloween, in fact, they scare us all year round. Featuring black cats, monsters, skeletons, werewolves and witches, these games are designed to spook you. Boasting eerie sound effects, un-settling graphics combined with a fantastic game-play, there’s something exciting about playing them. If you’re yet to try a scary slot, we suggest you start with classics like Dracula and Full Moon Fortune.

There’s something fascinating about Asian slots, hence the reason many people enjoy playing them. With so many famous associations like the idea of destiny, riches and beauty, no wonder we find ourselves hooked. Plus, it also helps that many of these games come with exciting jackpots and stunning graphics.

There are tons of adventures out there, but it’s all about choosing the right one. From ocean voyages to space quests and to jungle treks, there’s an adventure slot for everyone. Just like the theme, these games are extremely exciting to play, given their big money possibilities and creative bonus rounds.

If you counted the games themed on animals, you’d be there all night. But we’re not just talking pets like cats and dogs. Many of the animals featured in these games are much more varied from elephants, pigs, wolves and pandas. Despite being fairly traditional in terms of game-play, animal lovers will love watching their favourite creatures appear on their screen.

You may have avoided those history books when you were in school, but the past is a reoccurring topic in the world of gaming. Although there are top-rated online slots game covering all kinds of historical eras, some seem to pop up more than others. Most would agree when we say slots based on ancient Rome and ancient Egypt remain firm favourites. Inspiring a good share of online games including A While on the Nile, 300 Shields, Cleopatra’s Gold, and so many more – gamers love them, and so do developers.

One theme players and developers can’t get enough of is slots themed on popular films and TV programmes. This is a no-brainer for game designers given these films and programmes are already well-liked. Not only are these games extremely realistic, but they let players feel like they are starring in the film. Some of our favourites include – Lord of the Rings, The Dark Knights, King Kong, X Factor and Sex and the City.

Which is your favourite theme?