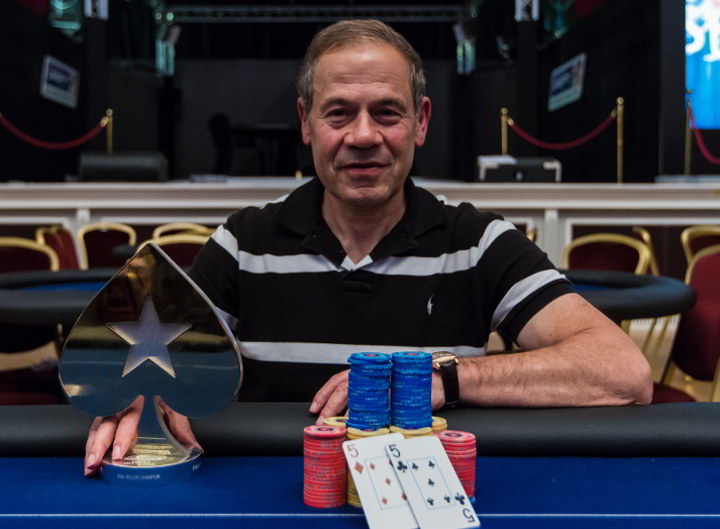 The founder of PokerStars, Scheinberg, was recently arrested on 17th January. He was later released on cash bail. Isai Scheinberg is well associated with poker as many people know him, and he is no ordinary guy.

In 2000 he started a software in Toronto called the PYR software, He used it for his online poker companies. There was no company that was willing to license this new software. It was then that he decided to start a company with his son Mark Scheinberg.

This led to him being the founder of one of the most extensive online casino brands called PokerStars. PokerStars is known for its traditional online poker table games. To play the game, a commission fee is charged.

With all these going on, starting to play safe and top rated slots with some unique slot promotions might be a safer choice for players!

To learn more keep reading our full report below, or check some other casino related news that might be of interest to you!

He was recently accused of gambling and financial crimes such as money laundering and bank fraud. The arrest was short as he was released from custody after paying a $1 million bond. There were a lot of limits with regard to his release. He was to surrender all his passports. Also, his movement was restricted, especially around the New York and Washington DC.

All these issues started in 2011. This was after the United States government blocked the Scheinberg domain from operating. This day was referred to as black Friday. Many people were arrested and therefore, the term was formed. This site was also owned by his son Mark who ran their company in Costa Rica and isle man. Their problems continued with the federal gambling law being passed by America legislation. The law was called the Unlawful Internet Gambling Enforcement Act criminalizing the offshore sites.

The law frightened a lot of board members in the PokerStars. Its stock went down and never recovered. The UIGEA, at no point, made online gambling unlawful. Instead, they regulated the payment methods that were illegal under federal law.

The two, Mark and Scheinberg, choose not to leave the United States of America. They were forcefully forced out on 15th April 2011, and their site temporarily closed. There were a lot of gamblers arrested, but the PokerStars was the last to face the wrath. Many casino owners were brought before the judge.

One of them was the owner Full Tilt Poker (owned by Howard Lederer and Chris Ferguson) and Absolute Poker. The Full Tilt owner was arrested and pleaded guilty in committing bank fraud. His arrest was not also long-lasting because he had a heart condition, and he forfeited $40 million.

Did Scheinberg actually commit the Crime?

Scheinberg committed the crime by having online poker in the US. Having online poker was legal before. It is only PokerStars who escaped arrests. But there was always many merry chases of him that took a long time but was still worth it. 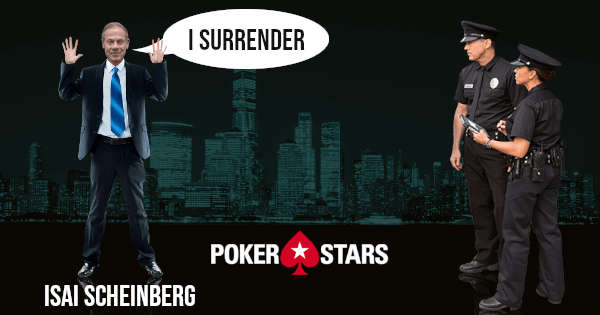 Besides being denied a license to operate in the USA, they went ahead in running their site. In 2010, the brand was bringing $1.4 billion to the revenue. This created some fear amongst the bank. They were hesitant to operate online poker payments. This lead to the PokerStars depending on small payments firms that were a bit suspicious, but the services were well paid. As usual, some were able to get away with it illegally. In 2009 there were many online Poker transactions seized by the feds. This also led to the arrest of some payment processors. PokerStars had almost 89 million registered users and about 5 million active monthly.

Later on, Scheinberg decided to sell his takes in 2014 to Amaya Gaming in a deal worth almost $ 5billion. He then left the American authorities. Currently, the PokerStars is again being sold to a fluttering group who already own Bet Fair and Paddy Power.

A few months later, proceedings of extradition were started when the Scehiberg visited Switzerland. He was adamant about it but later on turned himself in. He pleaded not guilty for every charge filed against him.

Most likely penalty for Scheinberg – the PokerStars Founder

It is evident that he has been released on bail. However, he will still have to face all the charges that have been filed against him. Olga Zverovich, a federal prosecutor, said that the United States government and Scheinberg are very far from making a deal through negotiation. 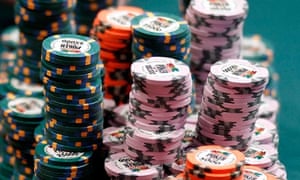 The UIGEA penalty for violation is five years in prison and a fine of $250,000 or double the gross gain or loss for the charge. The wire fraud is 30 years in jail, which is the maximum penalty and a $ 1 million payment. The money laundering crime is 20 years in prison. This is going to be an interesting and challenging case since Scheinberg was the last one to be arrested amongst other illegal gamblers. Also, a lot of people will be watching closely to know what would happen next.

As it is now, he is still based in the US for the predicted future since he is not leaving the states until his case is heard. It is not known how the US is going to deal with him. A lot of people hold Scheinberg and his vision for the PokerStars in high regard. No company has done as much as he did to enhance the game and he deserves applause for that.

It is just one company, World Series of Poker, that has done as much as Scheinberg's company. During the “heyday” World Series of Poker, central event attendance increased from 700 players to almost 7000. This was courtesy of qualifiers from PokerStars.  At some point, Scheinberg took the role of the White Knight for the US poker economy in its darkest period after black Friday. This was part of his agreement with the federal government to repay every hundred million dollars owned by the Full Tilt customers.

Scheinberg's surrender to the authorities marks the finishing of the wildest saga in any internet history being one of the most affluent businessmen in the world. In less than a decade the life of Scheinberg changed and it still full of uncertainty. Many people would want to know what exactly will happen to him after his arrest and release on bail.

If the above have ruined your mood for poker but still feeling like gambling, why not check some of the best online slots games today? Easy Casino might not be PokerStars, but we also offer 30+ real money poker games here; also, being licensed by the UKGC, you know that you are getting as fair treatment as possible!