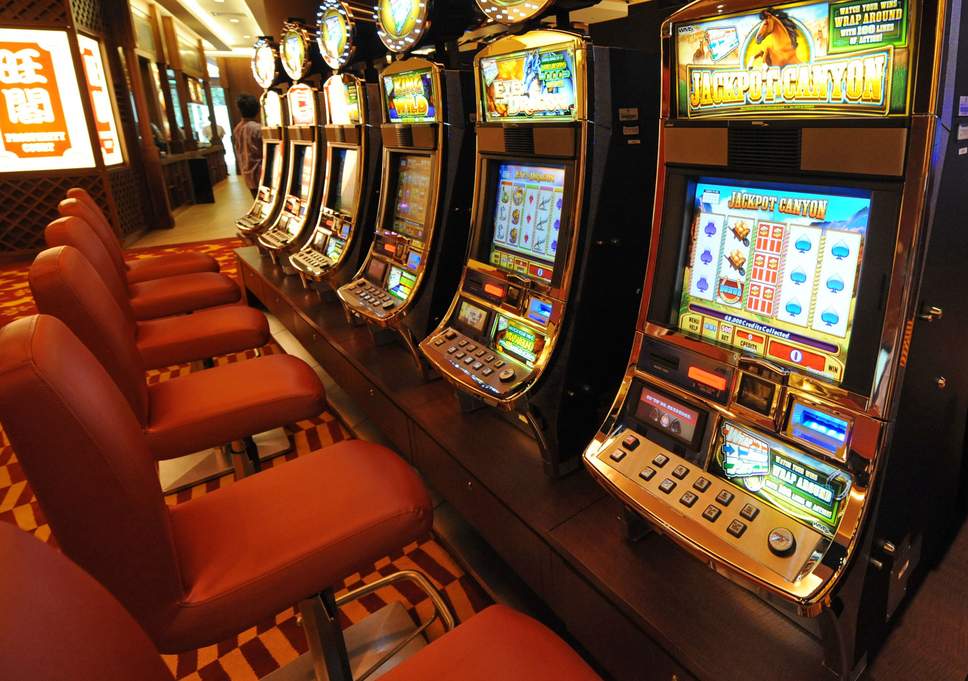 For as long as casinos have been around, there have been cheaters. Casinos spend a lot of time and money on catching out cheaters and they are typically quite good at doing so, however, sometimes the cheater is just too good. More often than not, the cheater eventually gets caught. Throughout history, there have been many cases where people have cheated on slot machines and won significant life-changing sums of money. Here are some of the most famous cheaters and the interesting ways methods they used to cheat and scam casinos. Want to try your own hand at slots? Head over to best slot site.

Monique Laurent, known as The Vegas Vixen, was known for scamming casinos out of millions of dollars. She created a foolproof plan which helped her manipulate the roulette wheel to create the results she wanted. A radio transmitter was hidden in a fake pack of cigarettes by a rogue dealer which controlled where the ball landed. In 1973, Laurent used this technique that had 90% accuracy to win over $1 million at Deauville Casino.

Carmichael is one of the biggest slot machine cheats. He began cheating slot machines in the 90s and did this by inserting a metal device into the coin slot. When Carmichael used this device, a payout was triggered. Carmichael was eventually arrested and went to prison for 5 years. When he was released in 1987, he got back to his cheating ways.

As slot machines had changed, he had to think of a new way to cheat the machine. He developed the ‘monkey paw’ which was made from guitar wire and flexible spring steel. When placed in the payout chute, the microswitch was triggered and coins were released. He also invented the light wand which triggered a sensor to cause a payout. He was arrested and went to prison again and now he is banned from playing in casinos.

Dennis Nikrasch is one of the biggest slot machine cheaters of all time. Alongside his accomplices, Nikrasch managed to make over $15 million using sophisticated methods. Nikrasch was trained as a locksmith and this helped him greatly. He replicated a key that could be used to open up slot machines and did this by simply looking at the shape of the machine’s keyhole.

Using the special key and a couple of strong magnets, he was able to trick the machine into triggering a jackpot in an instance. After a huge jackpot win in a Las Vegas casino in 1998, he was arrested. He served 5 years in prison for his crime.

Louis Colavecchio is another famous slot cheater. He was a counterfeiter who used his skills to create exact replicas of slot machine coins. He didn’t just make a few coins, he made several thousands of them. He used these across many casinos in the US with lots of success. Colavecchio was caught and arrested in 1998 and the coins were seized. In 2006, he was released but got up to his usual ways after a couple of months and was arrested again.

If reading about these cheaters wasn't enough for you, want to browse a wide selection of top-rated slot games?