Wish Upon A Jackpot

Mirror, mirror on the world, which is the most magnificent online casino slot game of them all? 'Wish Upon a Jackpot, that's who'.

We will see about that.

Wish Upon a Jackpot is Blueprint Gaming's latest magical release. It is a 5-reel by 20-pay-line, fairy-tale themed slot game. With promises of exciting gameplay and happy endings, the slot game has a lot to live up to. Blueprint is hyping this best paying slots game as one of its premium releases. Can it really live up to the hype?

Blueprint Gaming is the self-proclaimed innovative developers of the best slot games online. They are a huge development company, with 100,000 gaming terminals worldwide! They are experts in producing online casino slot games. They continually release well-received titles which are thoroughly enjoyed by online casino players. We have been playing Blueprint Gaming's products for over a decade. Believe it or not, we have never been disappointed with any of their titles!

They tend to produce quirky releases, which pretend nostalgic cinematic settings. Titles that share this description include the online casino game, Mars Attacks. This is based on the film and is a fascinating adaptation. We are always very exciting to see what Blueprint gaming are able to produce next! 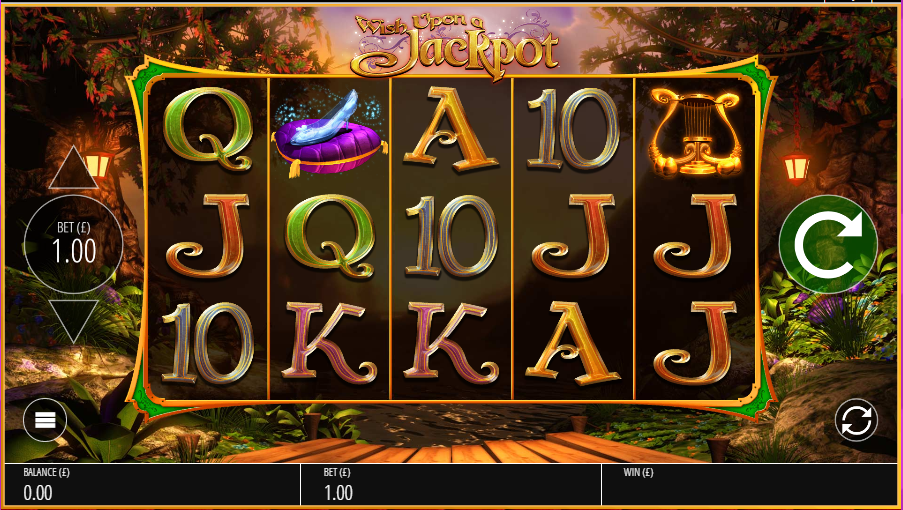 This game boasts a 5-reel setup with 20 pay-lines! Coin sizes vary from a minimum of £0.01p up to a maximum of £2.50! If you have wished upon a jackpot, and thus are lucky, you may land three bonus symbols on reels 1, 3 and 5. If so, you will trigger the Fairy Tale Bonus.

Another exciting bonus is the Fairy Godmother Bonus. You will want to grab this bonus! To active this bonus, you have to wait for the illustrious Fairy Godmother to appear. If she does, select the magic orb to reveal your wish!
You can also lookout for the adorable Puss-In-Boots. Meow! Do not stroke him, he can be deadly! But, if he appears, he can jump out and turn the symbol next to him into a WILD!

The Pinocchio WILD was extremely helpful, touch wood. He turns up, he can turn any position on the reels wild, resulting in a massive cash victory!

And, last but not least. Run, run, run as fast as you can, you can't catch him he's the... Gingerbread Man! This spicy little fella can turn any of the reels WILD. But don't take a bite out of him, he has feelings too! 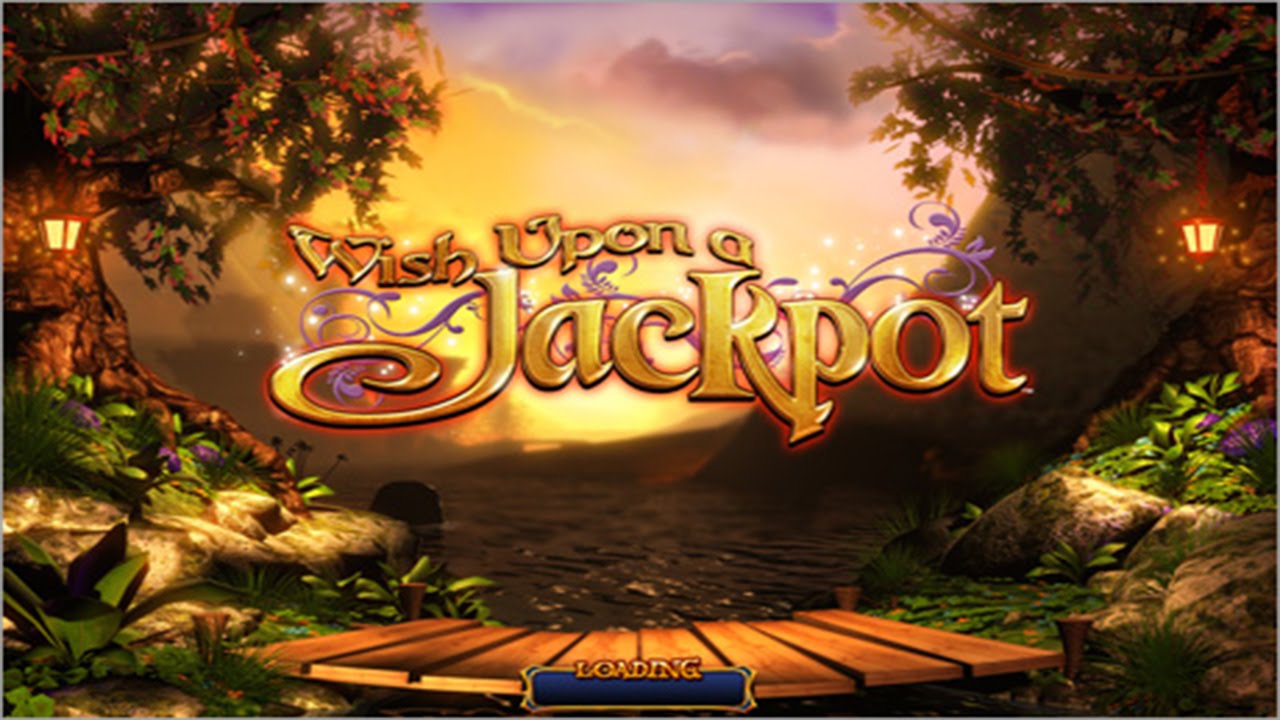 Other bonuses and features include other fairy-tale characters. For instance, Jack and the Beanstalk, Rumplestiltskin and the Three Little Pigs.

There are so many interesting features in this game. This is what makes Wish Upon a Jackpot such a great game. It is fast-paced, and you never know what is coming around the corner, so you better leave a trail of breadcrumbs! This dynamic game design is nothing new to Blueprint Gaming. As they are known for filling their games full of features. There are always too many to list. Check out more slot bonuses in the UK!

Although, there is sizzle to this steak. In terms of the visual aspects of the game, we were truly stunned by the graphical design. The gaming area looks amazing, and reminded us of the popular movie Shrek! We assume this is on purpose. Most of the characters featured in this game are featured in the fantastic film.

The film Shrek was a groundbreaking family film. It offered both adults and children an exciting fairy-tale, with a mix of jokes for everyone. Audiences loved the comedy duo of Mike Myers and Eddie Murphy. Their voices are two of the most recognisable, iconic sounds in cinema history. Since the initial film, there have been three other instalments, each bigger and more successful than the last. This franchise has been highly influential in the online casino gaming world. Especially, it has been highly influential on Blueprint Gaming's Wish Upon a Jackpot.

The game is set in a small village, where green grassy knolls and stone pebble paths feature heavily. We loved the Disney-style lampposts and gorgeous toadstools. These images made us nostalgic for our childhood stories and films. We could not help but remember the penguin books our parents used to read us as children. These books have extremely pretty illustrations and memorable tales.

The game uses playing card lower paying symbols. But in this great game, the developers have made them unique with special fairy-tale font and bright colouring. The King symbol is coloured in hot pink and the Queen, emerald green. Whereas Ace is bright orange, Jack is ruby red and 10 is royal silver!

Higher paying symbols are beautifully illustrated. They include Cinderella's famous glass slipper and a huge castle. However, our favourites are the golden lute and the hilarious Frog Prince on his lily-pad! Additionally, you will find the Gingerbread-man WILD and the Wish Upon logo.

A really fantastic game, from a reliable and hardworking developer. We cannot recommend this game enough. If you miss it, you will miss out. We have not been able to put our devices down since playing Wish Upon a Jackpot.