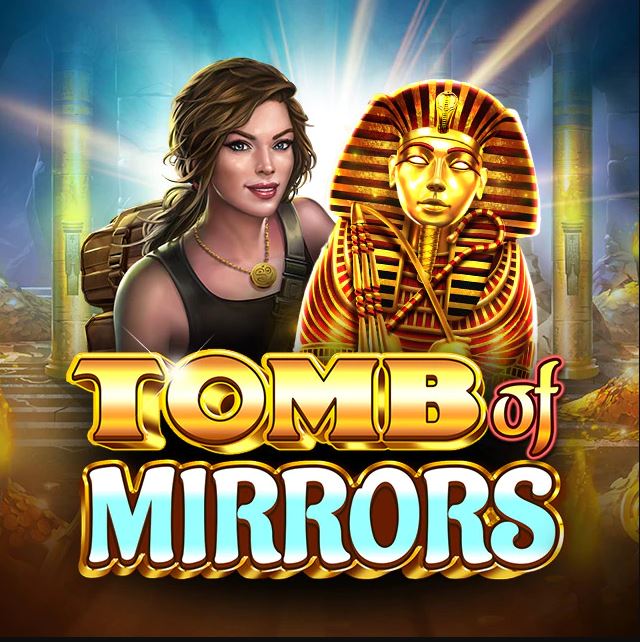 Mirror mirror on the wall, who’s the richest of them all? Play your cards right with this mobile slot and the answer could be you. Easyslots.com brings you one of the best slots around in the form of Tomb of Mirror!

Nothing beats the thrill of a good old fashioned treasure hunt, and that’s exactly the magic this Leander Games title recreates. It’s more Tomb Raider than Indiana Jones, but lets face it either one of those is just fine in our book.

With 5 reels and 25 paylines at your disposal, there’s a chance to win 500x times your original stake and who would turn that down?

If online slot games are what you’re after then Tomb of Mirror is a great place to start. Join the sexy Lara Croft-esque archaeologist and start your adventure as soon as possible. Sign up to Easy Slots today for more casino games to try here.

They may not be one of the more prominent names in the industry, but Leander Games have spent a long time perfecting their craft. There’s a reason that they’ve been around for over a decade.

Founded in 2008, this Argentinian based developer have slowly been churning away. They’ve branched out of South America and have now established their casino slot games around the world.

They know what players want and they keep things simple. There is a selection of their best pay by mobile slots that you may have come across in online casinos: 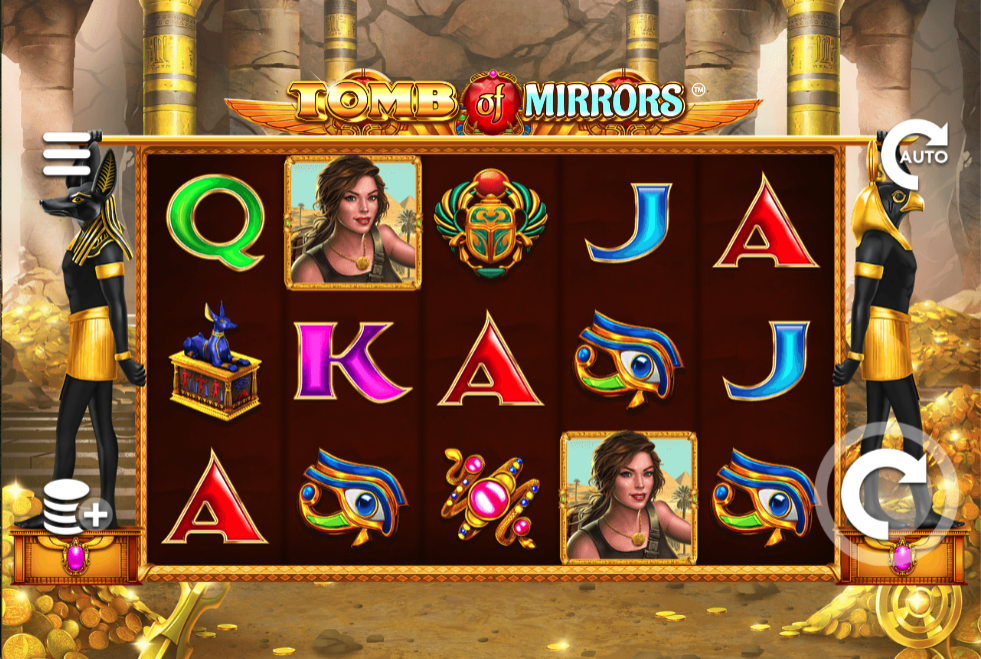 About Tomb of Mirrors

This video slot comes with a 95.95% RTP so you can expect fairly regular payouts. The max bet is only £2.50 however so don’t expect any crazy windfalls.

The game uses a simple Ancient Egyptian theme, but nothing too over the top. In addition to playing card symbols A, K, Q and J, other icons include the female archaeologist, Eye of Ra, bracelets, scarabs, and Anubis statues. The sarcophagus symbol acts as the game’s wild, replacing all other symbols on the reel. 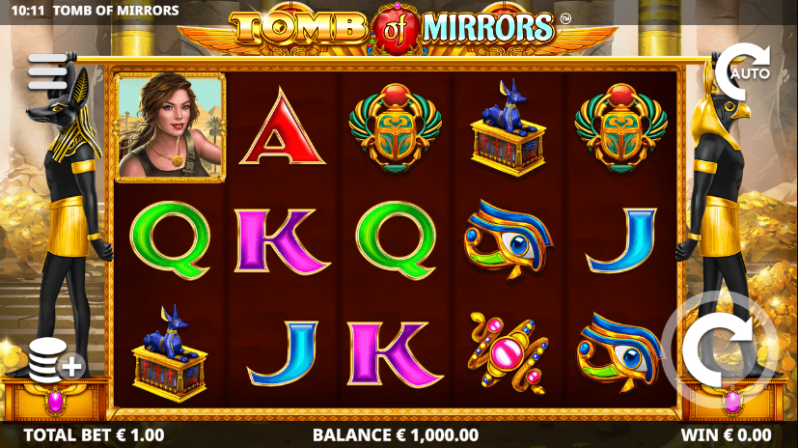 Although there aren’t a huge amount of bonus features within this online slot game, the ones that are there will help you to maximise your money if you’re lucky enough to trigger them. 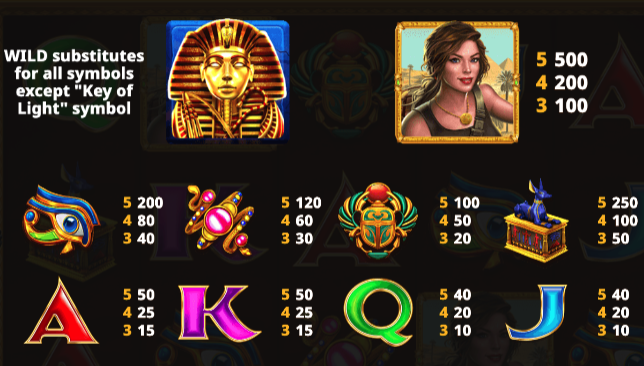 Last Thoughts on Tomb of Mirrors

It may not be the most complex of slot games around, but there’s still a lot to like about Tomb of Mirror. The simplicity of the theme and design is a double edged sword; on one hand it’s not the most imaginative slot games you could be playing.

However the fact that the gameplay is simple and the theme doesn’t get in the way means that it’s quite an easy game for new or inexperienced players to pick up whilst they get to grips with online slots.

You’re never going to win an obscene amount of money from Tomb of Mirror, given the low stakes and lack of bonus features. But there’s enough to make this slot a steady earner that can pass the time easily.

The unpredictability of the Mystical Mirror feature keeps things fresh, and adds some element of excitement to the game. If you want to take things back to basics, then there are a lot of worse places to start than Tomb of Mirror. It will definitely be worth your time if you decide to give it a cheeky spin, just like the Time Travel Tigers slot.