Snow Wild and the 7 features

If Disney started making their own line of online slots, we’d like to think that Snow Wild and the 7 Features would be included within their catalogue. This online slot from developer Red Tiger Gaming has been mastered for any avid fan of the movie and slots in general! The games RTP percentage sits pretty at 96% which does mean that you will be earning more money as time goes on!

This slot is a 3x5 sort of swing, one that plays out over 20 paylines. This slot is mobile optimised which will mean that taking this best online slots UK game with you on the go is a possibility. Before you play you’ll need to set your coin and pay margins accordingly. These can be set from as little as 0.1 to 500.00 which is the max bet. 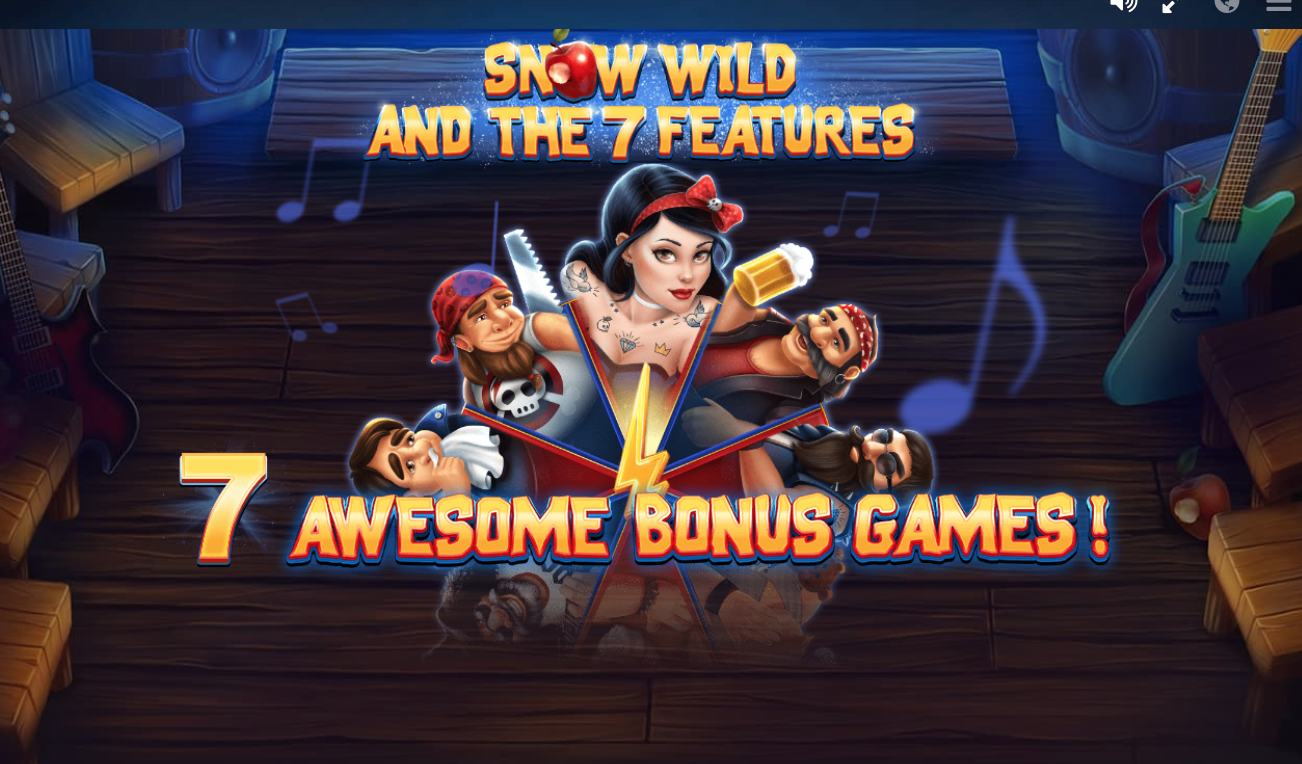 Appearance-wise, this online slot is up there with some of the better online slots out there right now. The cartoonish visuals do a great job in keeping players fixed at the screen at all times. The developer has done a great job in creating a world of fantasy that players can mess around in and earn some decent amount of money in the process. The additional features are where it’s at in this one, these include: 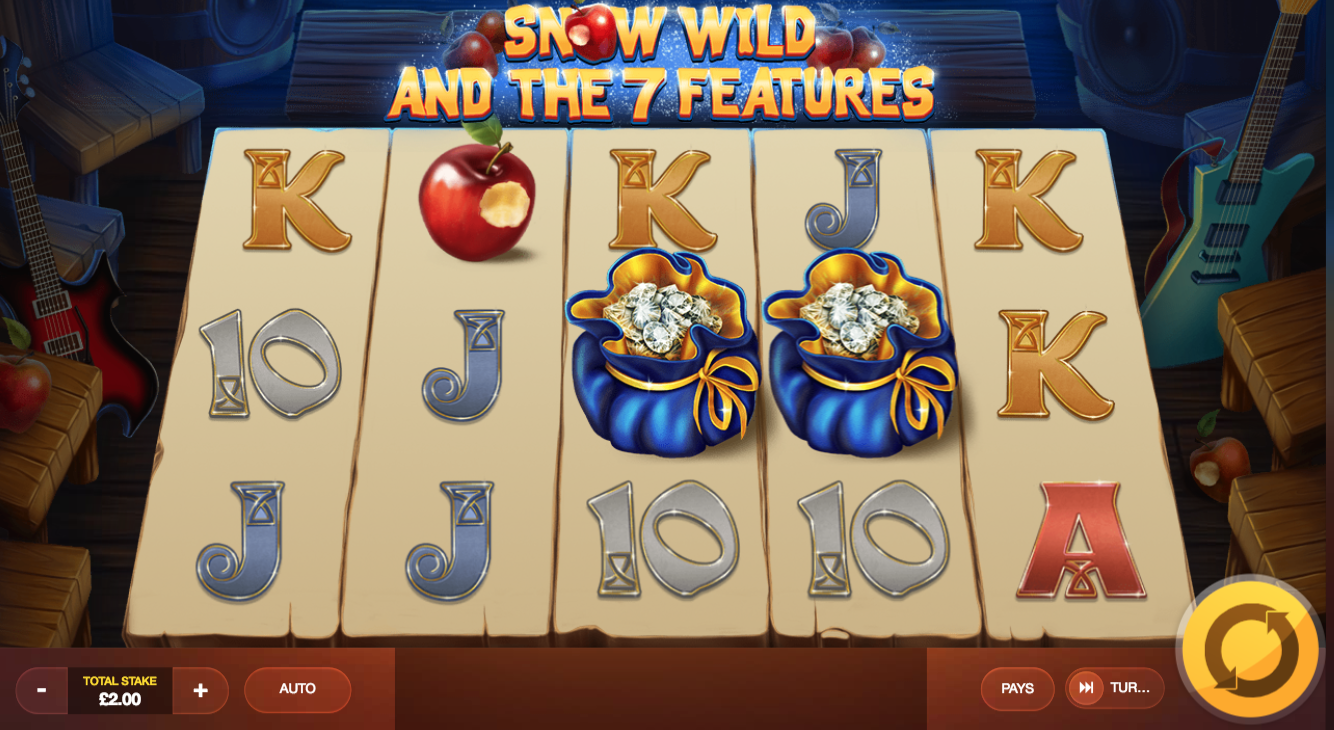 Opening its doors in 2014, developer Red Tiger Gaming has dedicated a lot of time in perfecting their craft and to that, we are forever thankful! Red Tiger Gaming is a developer who cares about the enjoyment had from their ever-expanding player base. If we had to pick one developer, with the best rated slot games online we play most often out of all others, then we’d more than likely have to go with Red Tiger Gaming simply because of how talented they are. If you’ve yet to play any games from Red Tiger here at EasySlots then what are you waiting for? Here’s a few for you to try out: 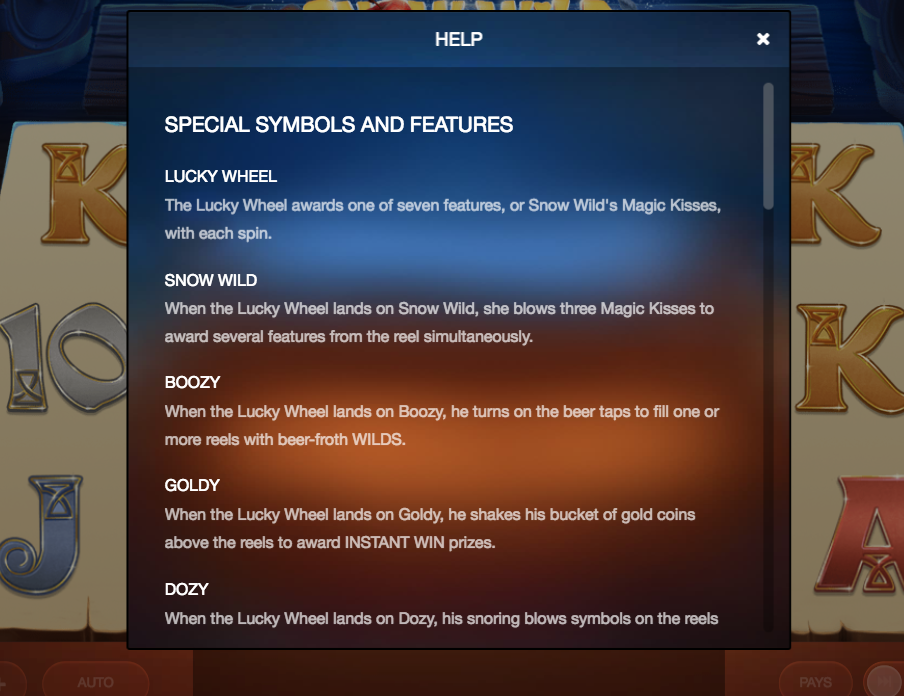 This is a very fun slot to behold, one that is perfect for any fans of the movie or just fans of simple slots in general as we’ve already stated. The 7 Features element of this one is incredibly fun also, which will no doubt add to the replay value of this slot as a result. Snow Wild and the 7 Features is a true Snow White slot through and through.