Shadow of the Panther 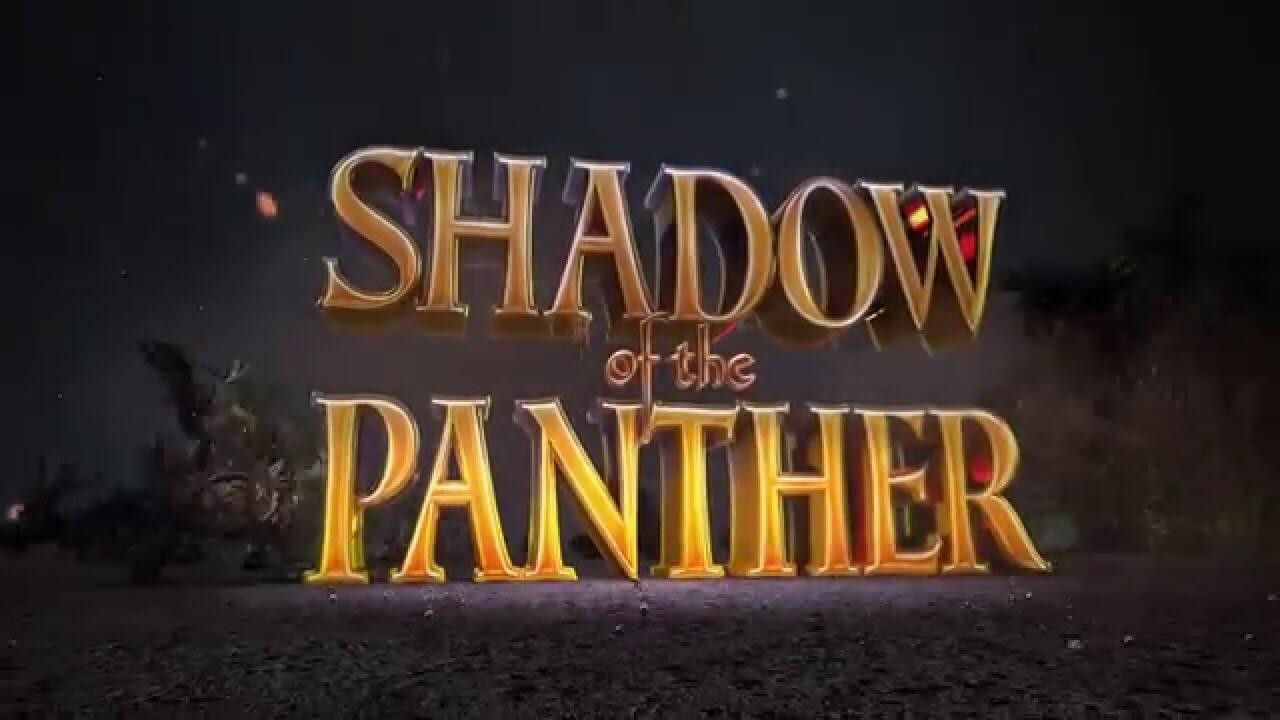 Shadow of the Panther by High5 Games is a 5 reels and 30 payline game with a cat theme. Features here include a free spins feature offering up to 15 free spins. The game also includes split symbols making it easier for you to win 10 symbol combinations plus Super Stacked symbols. The super stacks can also land during the free spins to result in some delicious wins for you. Stakes start from 30p to £300 per spin from the best online slots uk at Easy! Find out more below.

This Shadow of the Panther slot has a big cat theme. The action here is set against a jungle backdrop. Look out for 4 very special high value symbols i.e. a leopard, panther, tribesman and jaguar. These can all transform into split symbols which means that up to 10 symbol combinations can land. There's also the usual playing card values starting off with the A, K, J, 10, 9 & Q.

· Wild symbol - The Shadow of the Panther logo acts as the game’s wild symbol. It can replace all the other symbols except the scatter symbol. When the wild lands on the reels, it counts as a double symbol which can be very lucrative if you're lucky.

· Scatter symbol - The scatter symbol is represented by the dog head creature. When 5 scatters hit the reels, the free spins feature will activate the free spins. That won't be as difficult as it sounds thanks to the split symbols.

High5 Games was established in 1995 and released their 1st video slot in 2002. Their name may not sound familiar, but their best slot games online to play definitely will. Examples include the massive hit Da Vinci Diamonds and Golden Goddess.

High5 Games produced big hits, but often sells the rights to other companies. They have released more than 300 games available in 50+ countries. If you've played Pixies of the Forest by IGT, and it counts as one of your best slots, you have High5 Games to thank. Another huge Vegas classic H5G has worked on is Hot Hot Hot produced for Bally. Learn more with Easy Slots.

The Shadow of the Panther slot includes some very impressive graphics. The only thing that will take some getting used to is the dark symbols against the black background. Give this slot spin in free play mode, before deciding to place a wager. Cop and Robbers is another game we love and suggest without a doubt!