It's time to step back in time to an age where majestic dinosaurs roamed the Earth with Rolling Stone Age, a prehistoric-themed best slots game from Core Gaming. This creative slot gives players the choice of playing on a three, five or seven-reel game-board. Befitting the gigantic proportion of the animals from which it takes its theme, Rolling Stone Age offers a massive array of features, including three different dinosaur egg feature bonuses, free spins galore and an explosive Dinomite feature that spreads wild tiles across the screen. 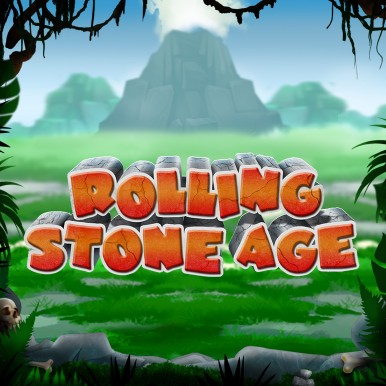 Core Gaming is an online gaming developer whose creativity is only matched by their ability to spot trends in the market and anticipate what players want. Core Gaming is known as being one of the earliest developers to adopt an HTML 5 framework to craft mobile-optimised games. This developer works with some of the largest operators in the world including betfair, gala casino and William Hill, providing traditional casino games, as well as online racing. Central to Core Gaming’s offering is its showcase of their best online casino slot games  which include Sean Kelly’s Storage Auctions, Beehive Bedlam Reactors and Word Candy. Core Gaming are also committed to responsible gambling, as recognised by the responsible gambling trust in 2015/2016.

Join today and learn how to deposit by mobile slots. 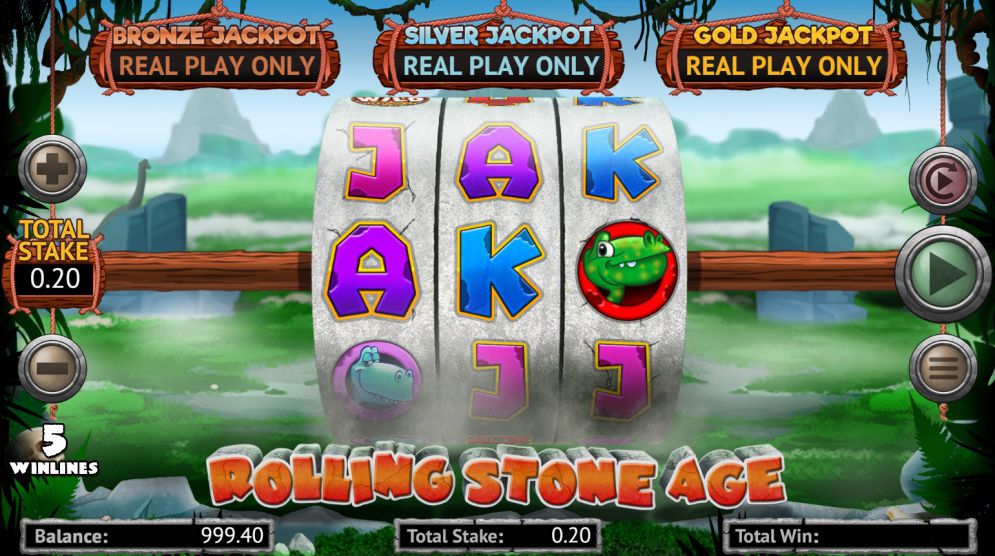 Basic symbols are the standard playing card values J to A, a yellow dinosaur, a green raptor and a blue dinosaur. Premium symbols include a purple dinosaur, a flame-haired cave lady and a Rolling Stone Age volcano symbol. There are also a profusion of theme-relevant special symbols including a stretched animal hide which is wild and substitutes for all symbols except for the bonus dinosaur eggs.

If you’re playing on less than seven reels then look out for the green raptor. When this jolly fellow makes a random appearance the number of reels will increase and you will also enjoy up to eight Free Spins.

This randomly triggered bonus explodes onto the screen, scattering wilds across up to 50 win-lines.

Match purple eggs and receive up to 20 free spins with stacked wilds which will be subjected to a multiplier of up to 5x.

Match the yellow dinosaurs and a wild beast will appear on the right-hand reel before ambling over the game-board, leaving wins of destruction in his wake.

Match blue eggs and Ice Age Freeze Spins will begin. Watch as the reels freeze into sub-zero wilds while up to 50 free spins give the potential for prehistoric wins. 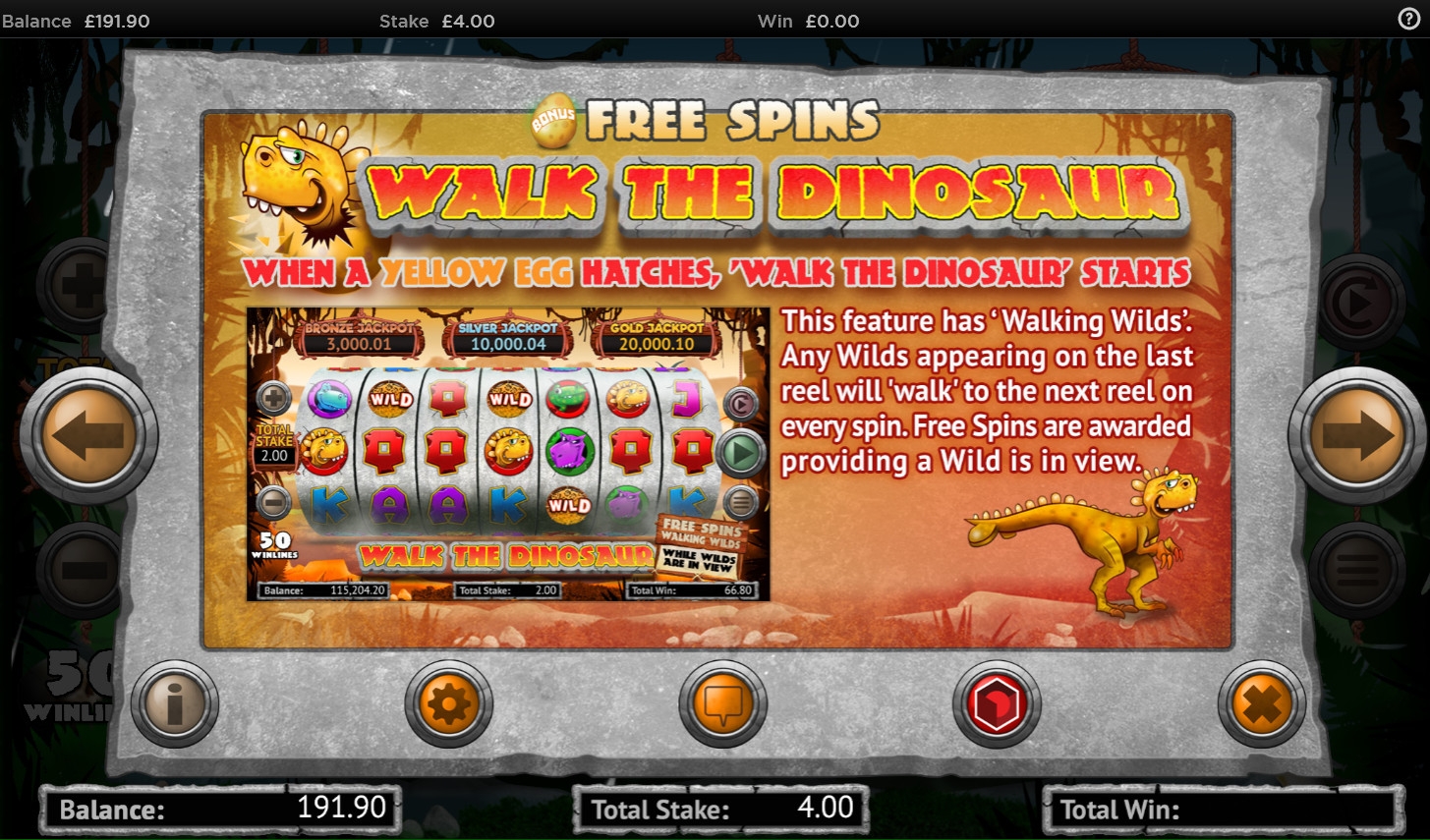 Rolling Stone Age might hark back to Jurassic days, this feature-packed slot is at the cutting-edge of online slot design. Core Gaming have added a nice touch in letting players select the number of reels on which they want to play. Not only that, but different free spin games, Dinomite wilds and a three-tier progressive jackpot paying out up to 250,000 coins in a single spin, make this slot the king of the food chain. If you enjoyed Rolling Stone Age why not try Twin Spin Slots Game.