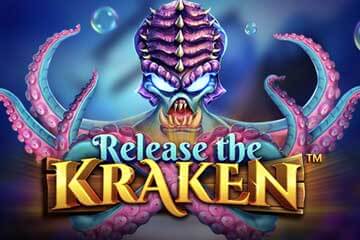 Release the Kraken by Pragmatic Play is a 5 reel and 20 to 40 payline slot with a Norse mythology theme. It’s one of the best slot sites games to enter the Norse theme category.

Players will get to access 3 random base game features where they receive additional wilds, a double multiplier, a Colossal Kraken wild, and more if they’re lucky.

There’s also a Free Spins feature that offers an increasing multiplier plus more wilds. You can enjoy the pay by phone slots on Easy Slots site for stakes starting from 20p to £100 per spin.

About Pragmatic Play - Developers of Release the Kraken Best Slots

The last 3 awards were all won at the 2017 Malta iGaming Excellence Awards. They’ve got some of the best online slot games out there. 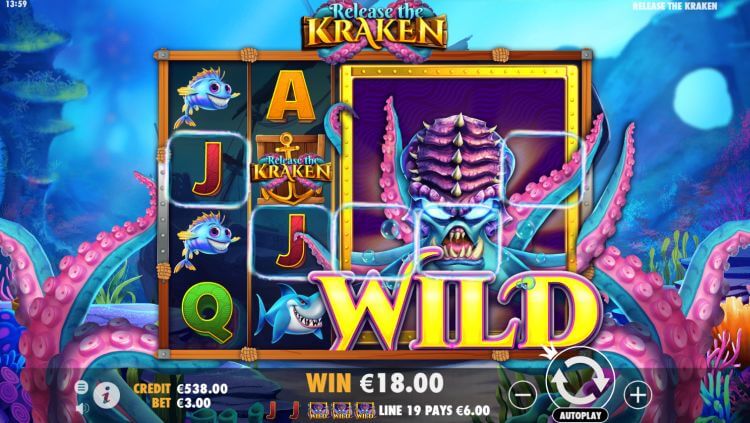 About Release the Kraken

The action in Release the Kraken by Pragmatic Play is set deep in the ocean with symbols on the reels including low-value card symbols A, J, Q, and K, a selection of colourful fish, sharks, and turtles.

The Release the Kraken anchor symbol rewards the highest value in the game where 3, 4 or 5 appear on the reels and reward 2.5x, 10x or 25x your bet.

Winning combinations can be successfully formed when you land 3 or more matching symbols left to right on the reels.

The wild symbol in the game can replace all other symbols except the bonus, chest bonus, and free spins symbols that appear on all the 5 reels.

Players receive 2.5x, 10x or 25x your bet if 3, 4 or 5 appear on a payline. The bonus features in the base game can be activated when 3 tentacles appear randomly. Players will get to choose one of the tentacles to unlock the 3 base game bonus features.

Roaming Kraken Free Spins Feature -this feature is triggered when the bonus symbol appears on odd numbered reels 1 & 3 together with the free spins symbol on the 5th Like above, you’ll get to pick on chests to unveil prizes until you land on a collect item. Each of your picks will win you 1, 2 or 3 free spins. 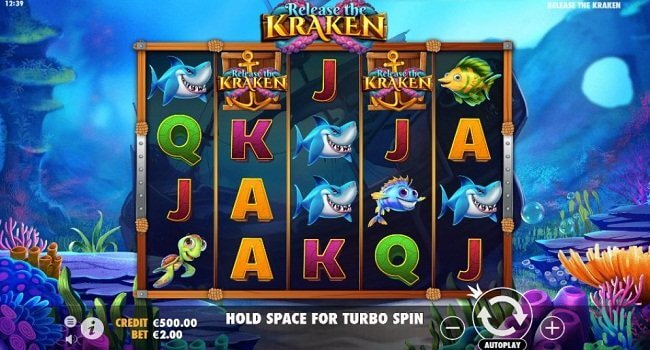 Our Verdict on Release the Kraken Best Online Slots

One of Easy Slots’ new online slots, Release the Kraken is certainly an entertaining game and it looks great. The slot has a medium to high variance with an RTP of 96.5% with decent wins on offer in the Colossal Kraken Wilds feature as up to 3 reels can turn fully wild.

When you fill the screen with wilds, you end up winning up to 500x your stake. There are bigger wins on offer during the Roaming Kraken Free Spins feature where up to 40 paylines are unlocked and the win potential doubles to 1,000x your on each spin.

If you add the increasing multiplier in the mix, the payouts shoot up to 10,000x your stake on each free spin. Check out more new online slots on the Easy Slots website.