Reel Talent by Just For The Win and Microgaming is a 5 reel and 20 payline game available. The slot's theme includes a combination of a modern era talent show and a casino game. The slot includes wilds, re-spins, Superspins and symbol storage. Stakes start from 10p to £100 per spin when playing this title on one of the best slot sites.

Microgaming is one of the most respected software developers in the industry. The company was established in 1994- way before the online betting revolution really kicked in. Their first casino, launched the same year, was a great success- and still uses the same software to date.

Why not try this 5 star game with our paybymobile deposit option?

Microgaming is regarded as one of the best no deposit slots software developers. They have managed to stay relevant and diversify their products over time. The company holds the record for paying out the highest jackpot wins over time.

They are also known to pay out winners at once instead of small instalments as is the case with several other companies. Check out Microgaming's best online UK free slot games to see why they stand out. 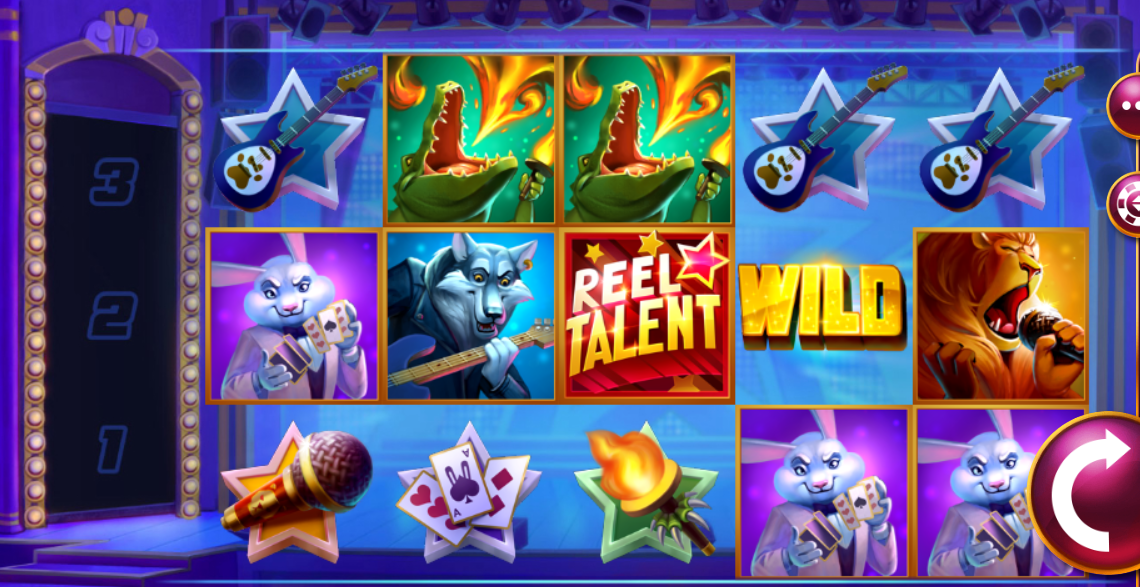 One important thing to note is that Reel Talent is highly volatile. It is an innovative slot which is based on players forming the best winning combinations in the main game which ultimately leads to more rewarding Superspins which promise even bigger wins. Wish you luck as you spin your way to riches.

Sweet Slots are our favourite type, so check this top rated game if you don’t like what you are reading.