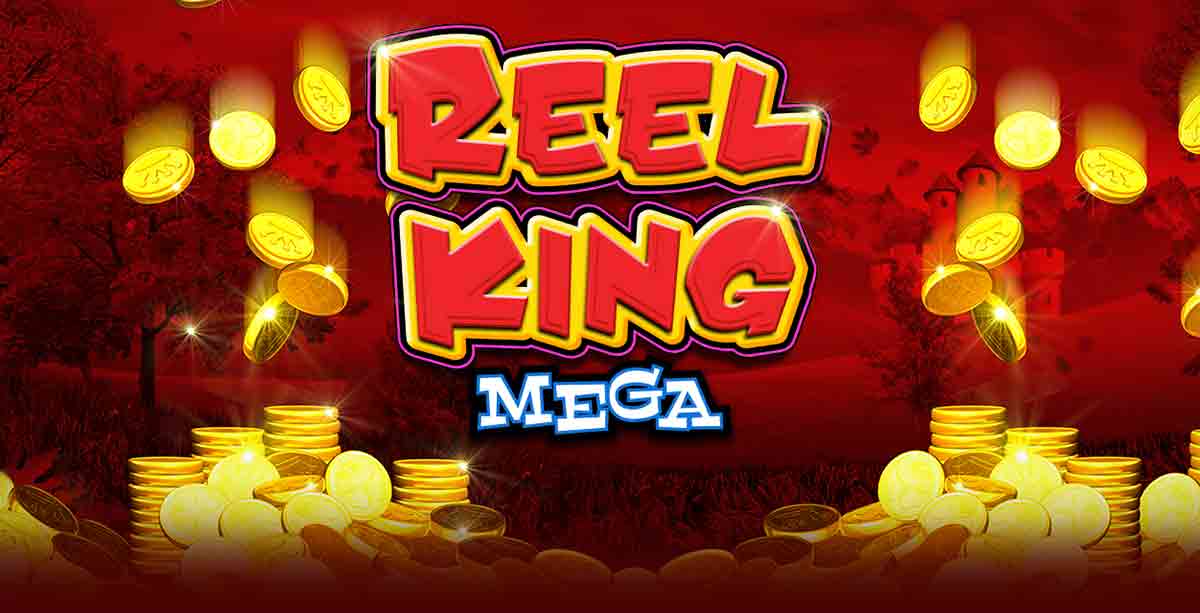 One of the classic pub/casino fruit machine games has made its way to one of the online slots sites around in a big way. Sit back and relax as Easy Slots brings you Reel King Megaways!

Why simply play the reels when you can be crowned the king of them? There’s a reason that this game is a classic and you should look to take advantage of it as much as possible. With 117,649 ways to win this monster megaways slot game, there’s ample opportunity for you to go home a winner.

Playable on mobile, desktop and tablet, you’re quickly running out of excuses for missing out on all the fun. Play from as little as 20p!

Inspired Gaming have slowly become one of the biggest names in casino slot games, and its very easy to see why. Over the years they’ve used their experience to learn what players want, and deliver that to a high standard.

They’ve garnered a reputation for producing high quality, reliable online slots pay by mobile games to the delight of players everywhere. They have games worldwide, and they’re constantly making new online slots that improve on what came before.

These are a few of Inspired Gaming’s best slots that you may have already come across in online casinos: 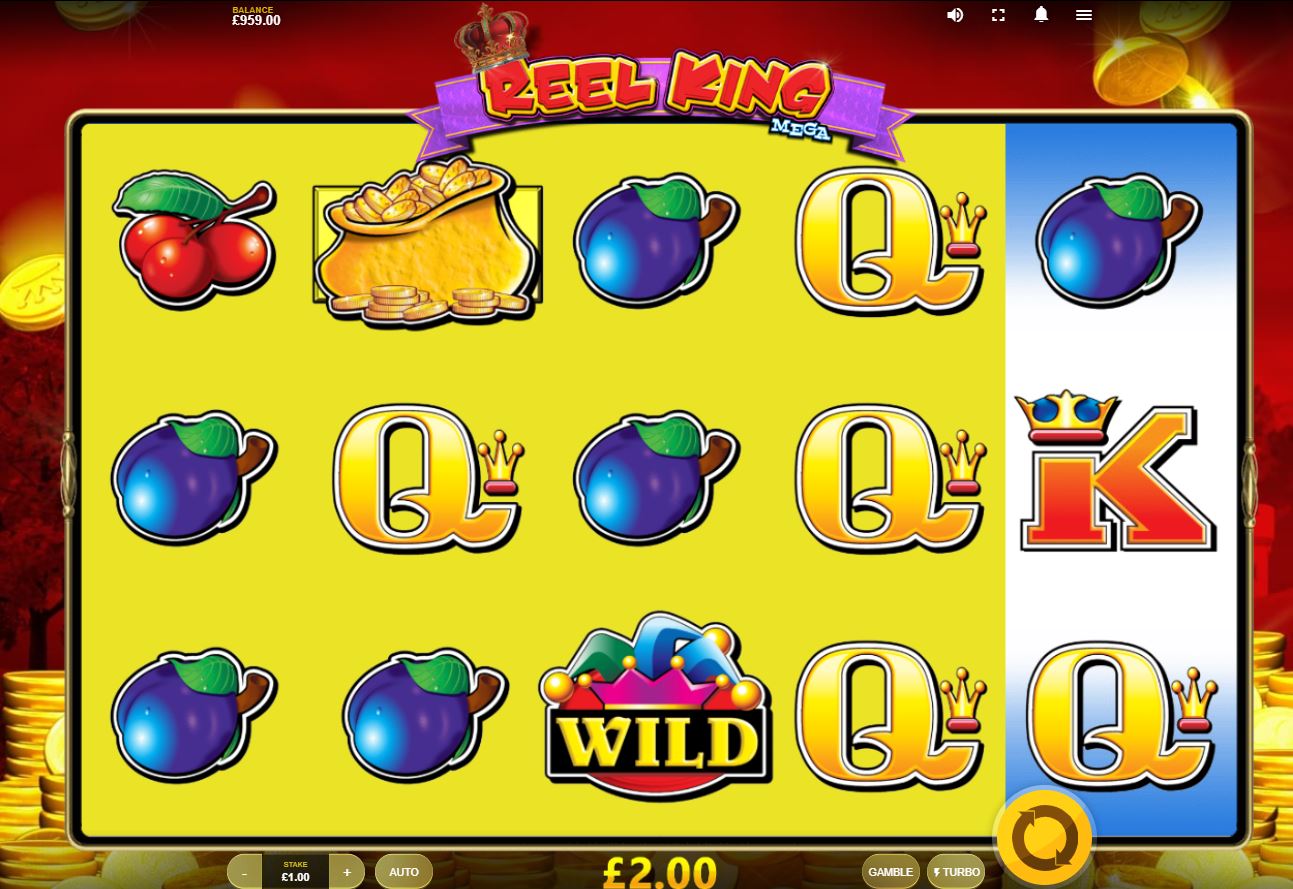 As mentioned above, this 6-reel slot game comes with an extraordinary 117,649 ways to win. The number of symbols on the reels are randomly generated with each spin, which determines how many paylines are active at any one time – the minimum is 324. Winning combinations are formed by landing matching symbols on consecutive reels from left to right.

This slot game comes with a 96.23% RTP which is generous considering the megaways mechanic which it utilises. There’s also a max jackpot of up to 12,500x your original bet (£20 being the maximum stake) which shouldn’t be sniffed at. There’s also an autoplay fixture that gives you up to 100 automatic spins if you prefer to sit back wit your feet up. 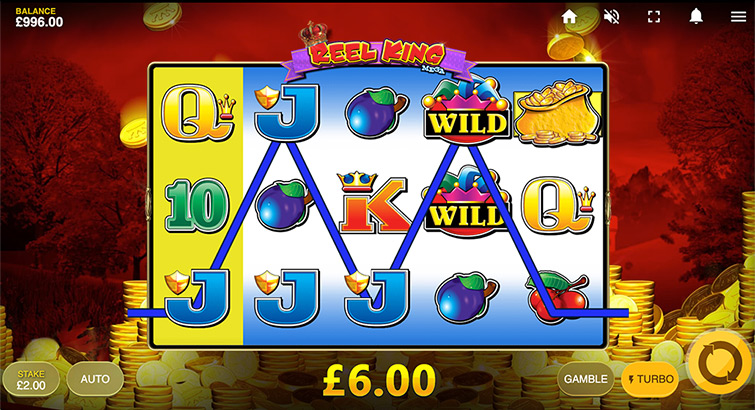 This slot absolutely loves a bonus feature, which is great news for you. There are several opportunities for you to maximise your money and really make the most of the megaways engine. Usually in online slot games bonuses are triggered by landing particular symbols, but Reel King Megaways does things a little differently. 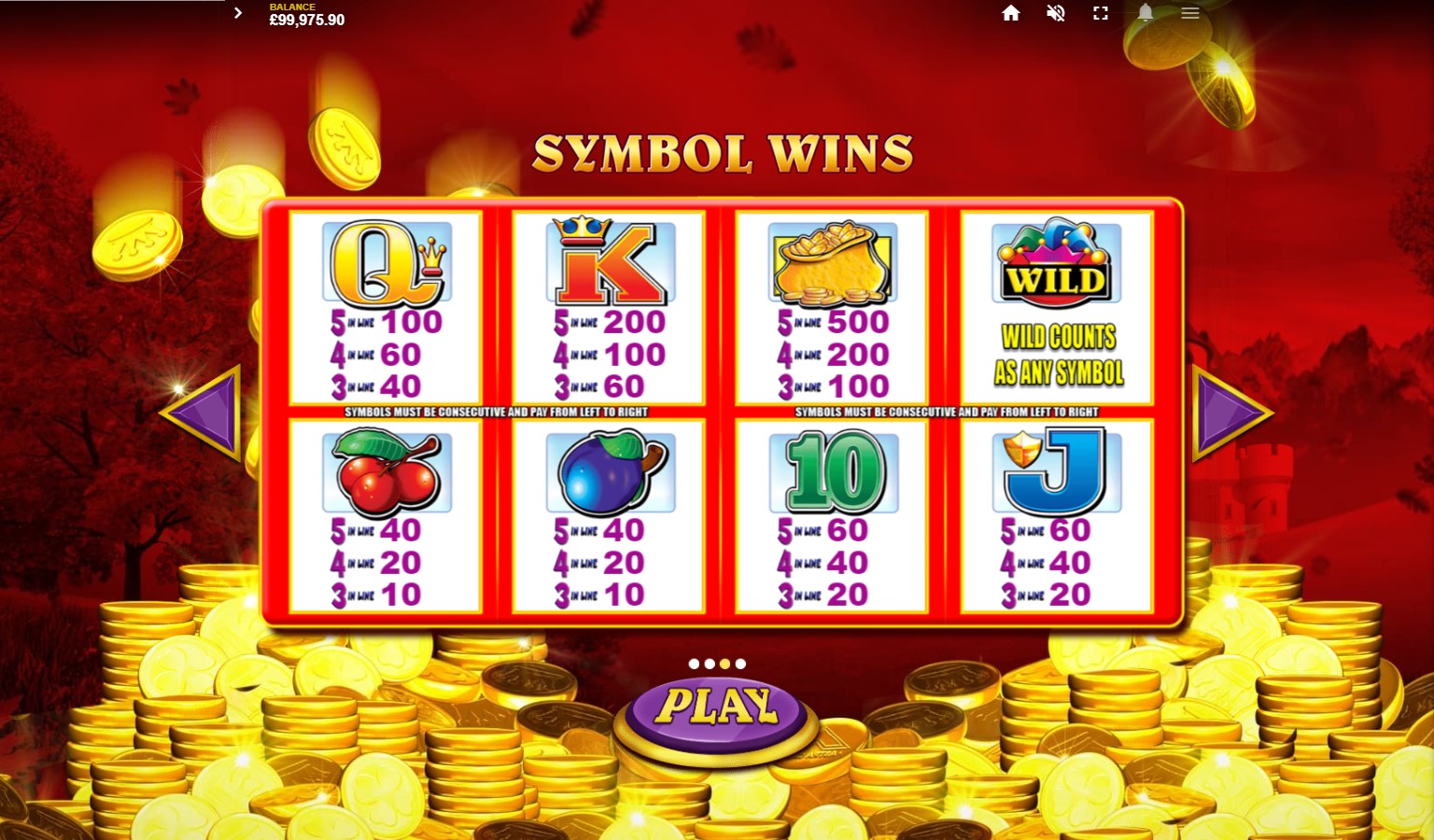 Quite a lot has been packed into this slot game, and its to the game’s benefit. The thrill of the megaways engine keeps things fresh, and the abundance of bonus features add to the incentive of a game that already pays regularly. It’s definitely worth a go, and so is the Playboy Fortunes slot.