Step into the ring if you’re brave enough to take on the legends of Mexican wrestling in this adrenaline pumping game. Since the early 20th-century Lucha libre has been an exciting, freestyle type of wrestling in Mexico and its infectious buzz has spread worldwide, thanks to its high flying style wrestling manoeuvres. Join the loco Lucha Legends in the wrestling ring and if you’re lucky you might just come out on top and become a world-class wrestling legend. You’ll encounter some colourful and charismatic characters in this energy-filled wrestling ring including the competitive Pepe, El Diablo, Martio, Burro and duo Sal as well as the referee and the glamorous ring girl who will cheer you on from the best slot sites game. 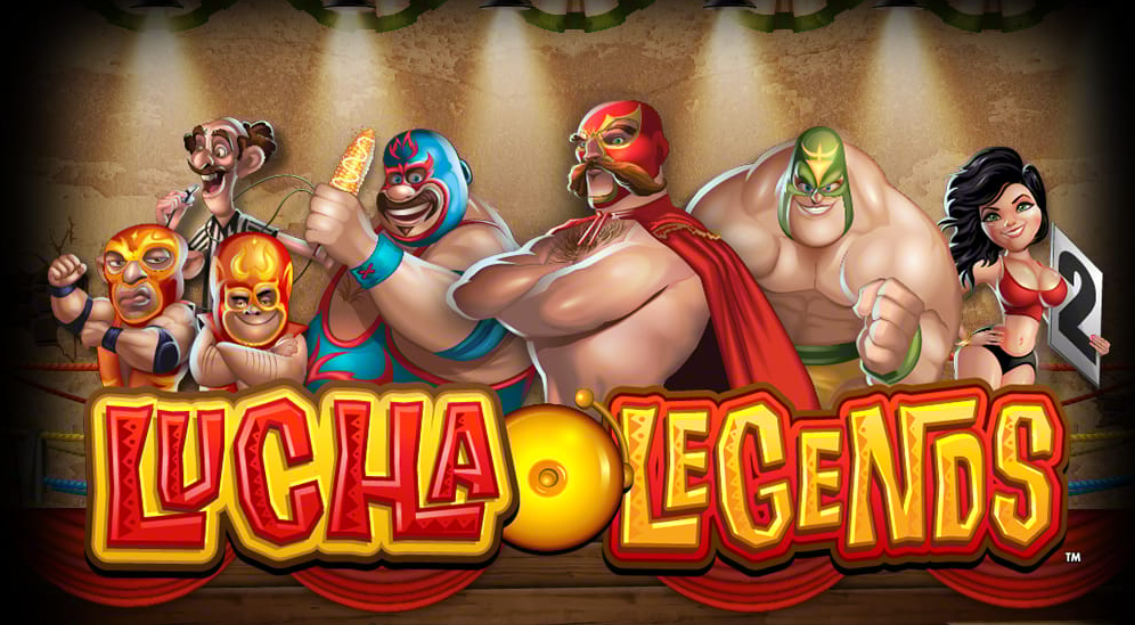 This Mexican Wrestling game is brought to you by the legendary game developer Microgaming, who eats, sleeps and breaths online gaming. They are well known worldwide for offering up award-winning games to their players time and time again, capturing imaginations across the globe. They are considered an industry leader at the forefront of creating the best online UK free slot games players love to play. If you loved Lucha Legends, why not give some of their other fantastic games a go:

All of these casino games are free spins slots! 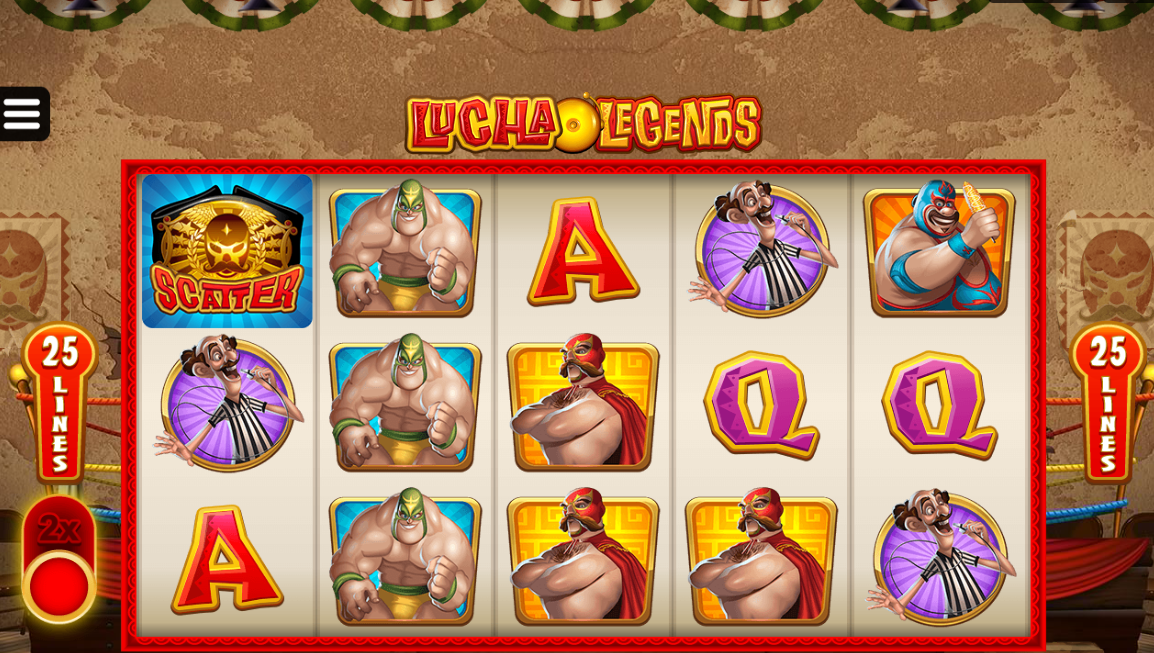 Lucha Legends is a video slot game with 5 reels and is played across 25 paylines which has two exciting bonus rounds. Keep your eyes peeled from the hood of your wrestling mask for the Super Wild feature, which gives you the opportunity to gain wild multipliers of up to 5 x as well as extra wilds up for 4 x. Everyone loves a freebie, and this game gives you plenty of opportunities to fill your boots with free spins in the Free Spins feature, in which the Super Wild feature comes into the mix when a Wild hits the reels. The Free Spins feature will come into play when you land 3 or more wrestling belt scatter symbols on reels 1, 3 and 5 at the same time. If you’re lucky enough to trigger this you will be granted 10 free spins! If you’re ready for the big time you can crank the heat up a notch with the Power Up Mode, which will double your stake which could be well worth the gamble if you keep in mind the Super Wild feature. 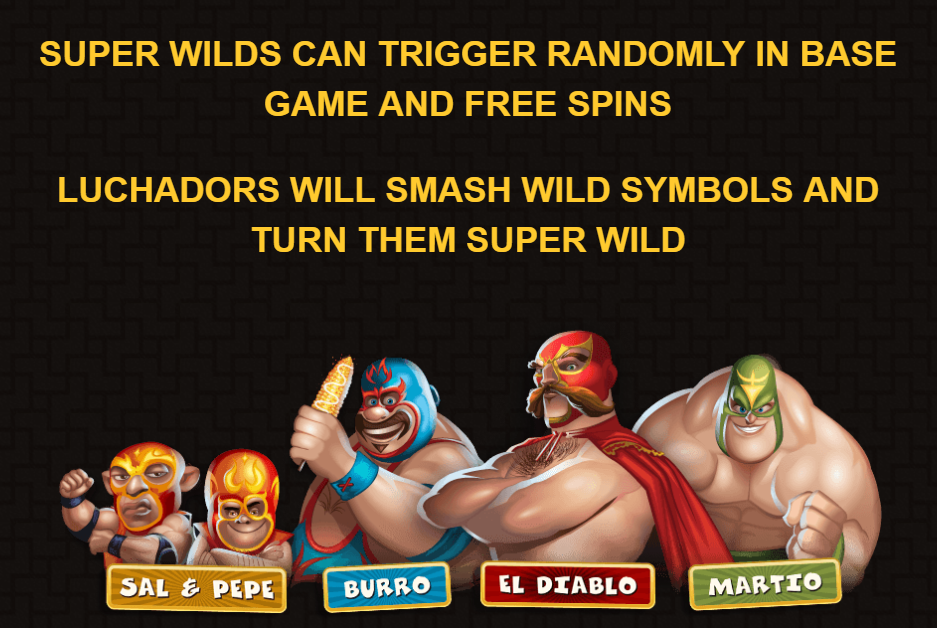 Your head will be in a spin as you rack up the cash in the exciting bonus rounds and claim victory in the wrestling ring. The style of wrestling is characterised by the colourful costumes and masks that made it famous and this style is echoed throughout Lucha Legends. The music played in the background of the game and the sound effects of the cheering crowd adds to the enjoyment of the gameplay and sets the scene for the theme of the game. It is customary for the loser of the wrestling match to remove their mask forever, but don’t worry, with Lucha Legends, you won’t have to hang up your wrestling match, you can play until your heart's content without paying the high price of your wrestling mask.

Sweetie Land Slots is another classic and is also available at Easy Slots site. Check it out.