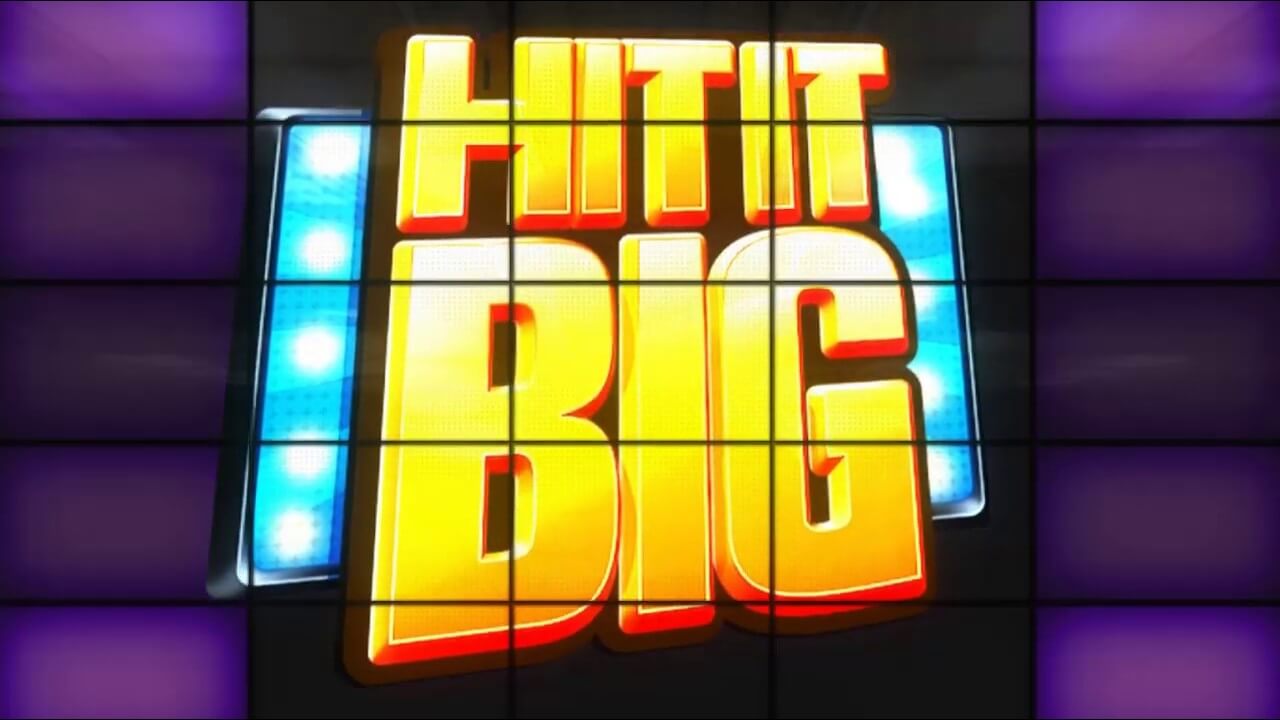 Hit It Big is an ELK Studios best slot sites uk title 5 reel and 5 payline game show themed slot. Features here include 3 respins, multipliers, stacked wilds and locked wilds. The Hit It Big bonus rewards up to 1,000x your bet and there's also another chance to win up to 2,500x your bet. Stakes start from 20p to £100 per spin on all devices when you play today! Read more.

Hit It Big has a game show theme with a classic feel. The action takes place on a 5×3 reel set with symbols on the reels including green 7s, red 7s, blue 7s, Bars, Double Bars and Triple Bars. However, the highest paying symbols are undoubtedly the golden treble 7s which pay the highest reward of 7x, 25x or 50x your bet when 3, 4 or 5 land on a payline. The wild can substitute all other symbols except the bonus symbol.

Some buttons lie above and below the reels. There's a chance to match a feature and those buttons as follows;

If you make it to the Hit It Big bonus level, much higher bet multipliers await you. You can win up to 1,000x your bet. You only get 1 spin that will also hopefully win you the largest prize. The smallest cash prize you can win is 100x your bet. Click to join the best pay by mobile slots!

ELK Studios is a company based in Sweden and was established in 2012. The company concentrates on developing high quality mobile casino slots and games. Their mission is to release quality games in small amounts rather than releasing slots just to keep up with others thus resulting in the mass production of poor quality slots. They have released only a few of their best UK online slots games, but those that are out there incorporate advanced mathematical models and state of the art technology. Head to Easy Slots today!

Hit It Big is definitely a unique and innovative slot. It's the features that really make this slot stand out like the locked wilds, stacked wilds, respins and cash rewards that can hit on any main game spin. The slot also offers over 2,500x your bet in the Hit It Big Bonus Game feature. It's definitely one of the best slots you'll sample from ELK Studios.