Here's a superb game. Dragons are iconic mythical animals that intrigue all of us, the power they possess, and their symbol of meaning is something that is loved by everyone. So, why not take a trip back into the mythical ages and mix with the fascinating creatures themselves with this scorching dragon themed slots game by Microgaming where you will form a loving friendship with four miniature fire-breathing beasts, who will accompany you in this exciting 243 ‘Ways to Win’ format. This is a fluent, simplistic slots game which is praised for its high-quality cartoon graphics which gives the game a sense of realism, like most of the micro gaming products it has very few flaws if any. Just a magical slots experience that offers brilliant features for those love Dragons and winning cash prizes. Don't miss the chance to play the top slot sites games here at Easy! 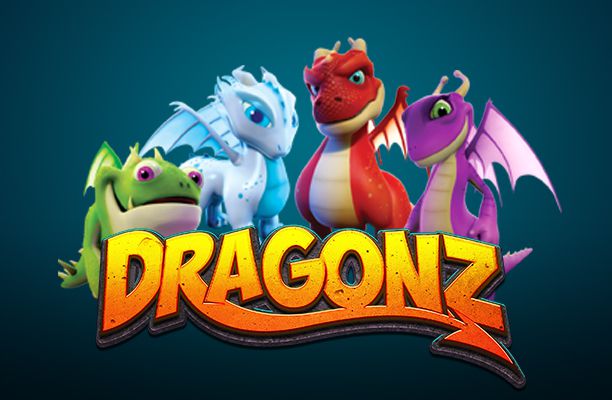 With numerous awards gained on an international level, Microgaming has taken the gaming industry by the scruff of the neck since the year they entered the frame in 1994. With their constant top-quality productions seemingly attracting everyone’s attention they have well and truly made their name in online gaming folklore. With over 850 games and 1200 variations, their content can be found on online casino operators worldwide with huge chunks of their creations dominating the top played lists. Games that fall into this category would be the likes of Jurassic Park and Terminator 2, both games can also be found in Easy Slots.

Why not join this pay by mobile casino and play some of the best slots of 2020? 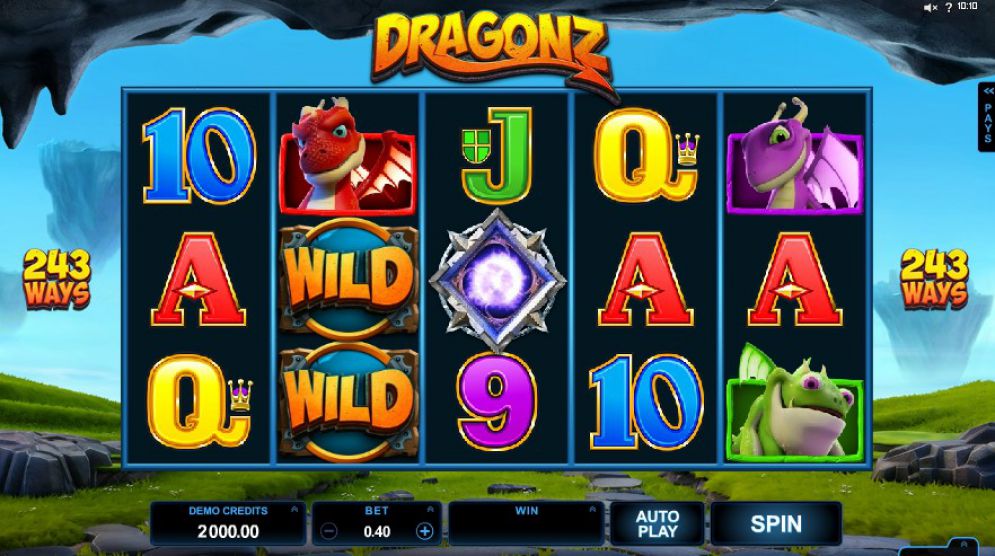 A wonderfully crafted online slot that holds many fabulous features to engage with players and provide them with the opportunities that they wish to have when playing online slot games.

Here are their very own unique powers and their names:

Wild Deal – If a non-winning wild symbol was to appear anywhere across the third reel, this wild will spread randomly across the reels which will result in you gaining a guaranteed cash prize.

Free Spins – The beautiful thing about this game is the variation of no deposit spins rounds. Dragonz boasts four different free spins rounds which depend on the personal power of each individual one of your dragon friends.

Here are their powers to look out for:

Frost – The frost power will shed cool ice over your reels to freeze non-winning wilds thus letting you commence on your spinning until this has resulted in wins.

Gobble – Gobble can turn any symbols into winning wilds, these will be locked in when playing this feature.

Flint – Has the great gift of fire, this will increase the number of flaming wilds that come into the game.

Switch – Last, but not least… when three or more wilds have been stashed. Switch using the power of his name and electricity he will generate stashed wilds himself.

Once you’ve been lucky enough to activate the free spins feature on twelve different occasions, Dragonz will give you the power of deciding which characters free spin option you’d prefer to play. Try White Wizard slots top rated game too! 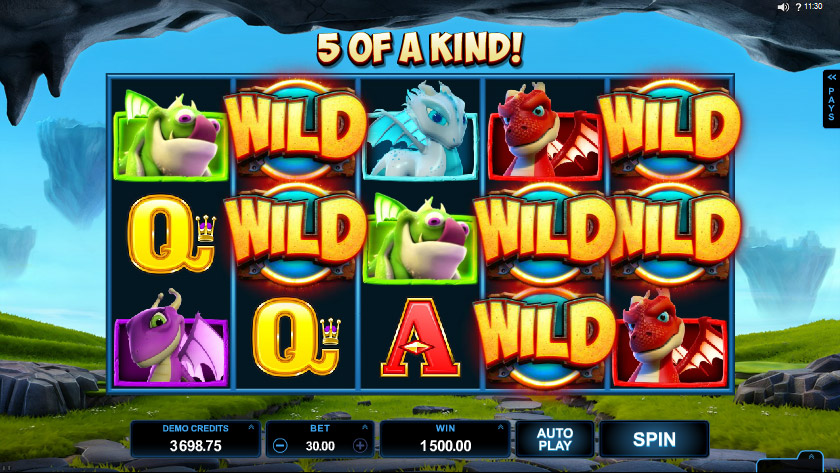 Microgaming continues to show why they claim themselves to be the best along with so many others, we have run out of ways to describe them here at Easy Slots. What we do know is that Dragonz is a slick animation slot that offers you some of the best features around bonuses that are hot, hot, hot! If you enjoyed playing Dragonz you may also want to try more of the best payout free slot games.