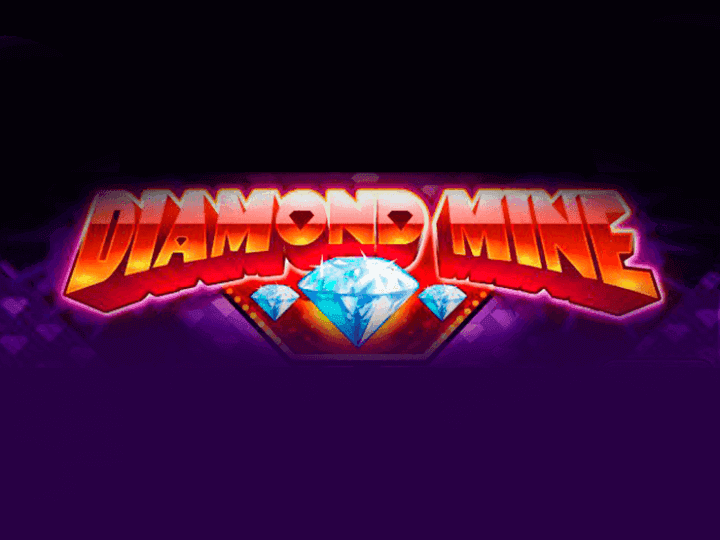 Diamond Mine by Blueprint Gaming is a 6 reel, cascading reels with a MegaWays game engine. This is a unique concept by Big Time Gaming where the number of ways to win changes during every spin. The slot includes a free spins feature where a multiplier value rises with every consecutive cascade win. Stakes start from 20p to £100 a spin from the best online slots games at Easy!

Diamond Mine has a cartoon style design and a wild wild west theme. There are cactus plants spotted across the desert with symbols on the reels set against a mineshaft background and being backed in stone. Playing card values range from A to 9 alongside pickaxes, a bearded miner, spades and a lamp. The diamond pays the highest value. When 2, 3, 4, 5 or 6 of them land on adjacent reels, you’ll win 2x, 5x, 10x, 25x or 50x your bet.

The number of ways to win changes on each spin. When you see a maximum of 7 symbols on all 6 reels, you will spin on a 117,000 ways to win setup. The MegaWays game engine was originally put in place by Big Time Gaming.

The game also uses the cascading reels gaming engine. After a win is formed, the symbols that formed the win are removed and replaced with new ones. The cascades keep coming as long as a new win is formed. Keep an eye on the barrels of TNT. These can turn into the matching symbols and create a new winning combo that is known as the Mystery Symbol feature.

· Wild symbol - the sticks of dynamite act as the wild. The wild can substitute all other symbols except the scatter symbol.

· Free Spins Feature – the free spins are activated when you land 4 or more sack of gold scatter symbols on one spin. 4 scatters award 12 free spins and a promise of 5 additional free spins for every extra scatter that lands in the reels. Every time a cascade win lands, the multiplier value will increase by 1. You'll spot a set of single reels on top of the main set. If 3 or 4 scatters land during the feature, 5 or 10 free spins are added to your total.

Blueprint Gaming has been making the best slot games online to play for many years now. They focus on both land based slots and internet slots. The Company made news back in 2008 when it was bought off by the Gauselmann group, a large German gambling conglomerate.

This allowed Blueprint Gaming to adopt a more prominent role – live and online. In addition to the long list of unique games they've created, Blueprint has also obtained licenses from big movie and TV franchises like ‘Casper’ the ghost. Click here to find out more.

Diamond Mine Megaways is an easy to play, but highly enjoyable slot. The slot has pretty basic cartoon visuals that work well enough and the slot stay entertaining thanks to the banjo heavy soundtrack. There's plenty of action to look forward to thanks to the MegaWays gaming engine and the cascading reels. Why not also try Cop and Robbers best slots online?