Beauty and The Beast Slot Review

Heres a superb new online slots game by Yggdrasil gaming. Be the writer of your own fairy tale in this epic themed best slots game “Beauty and the Beast”. The story originates from French Novelist “Gabrielle-Suzanne Barbot de Villeneuve “  in the early 1540s. Since then the beloved fairy tale has travelled by leaps and bounds being animated into a ‘hit’ film by Disney , not once but twice! Here at Easy Slots we have managed to incorporate everyone’s favourite story into an epic, state of the art slots game, with help from our friends at “Yggdrasil”. If you are a fan of the franchise then you will love this slots game! It is safe to say ‘Belles’ will be ringing when you get a chance to win some of our monster prizes on offer! more slot promos here!

About Yggdrasil Gaming - the Developer of Beauty and The Beast Slots

The developers pride themselves in developing cutting edge online and mobile games with a seamless integration process. They have also won “EGR B2B slots provider of the year”, in both 2016 and 2017 and have an on-growing reputation within the online slots game community. “Yggdrasil” is one of the leading pioneers in developing the best online casino slot games and what makes them special is the versatility and easy transition of their slot games between multiple devices and hardware. “Yggdrasil” has also developed the likes of: 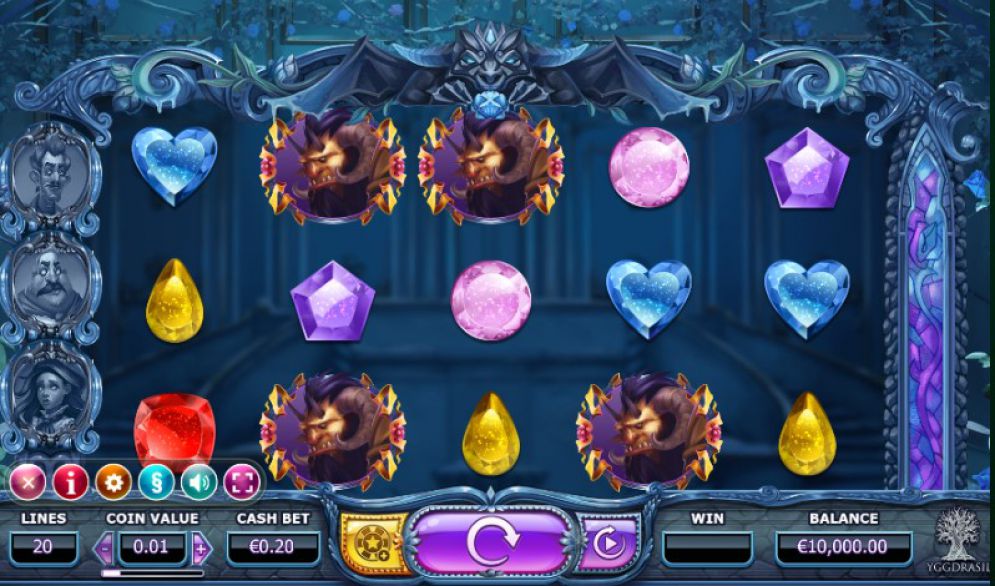 About Beauty and The Beast Casino Game

The purpose of the game is to collect as many coins as you can, as you travel through the realms of this online slots game. The coin system is ranked in chronological order: collect a symbol three, four and five times for a coin reward, the coin reward becomes greater for each symbol collected (maximum five). The symbols are broken down into low pay and high pay symbols. The low symbols consist of different gem stones, with the coin reward ranging from 5 coins to 80 coins. The high pay symbols consist of the games character icons and the rewards, range from 30 to 250 coins. It should also be noted that the ‘Maid’ character can randomly place wild symbols across all five reels at any point in the game. ‘Golden Bet’ is also active in this game mode and will allow you an extra feature, during play. You should also take into consideration while playing:

·        Synched Wheels, this is when adjacent reels of the same height are synced.

·        A free spin, this allows you to have a go without paying credits and is a fantastic way to add to your treasure.

·        Nudge Reels, this is when the wheel moves up or down by one position to give you the best possible outcome.

Get a free spins if you pay by mobile casino sites 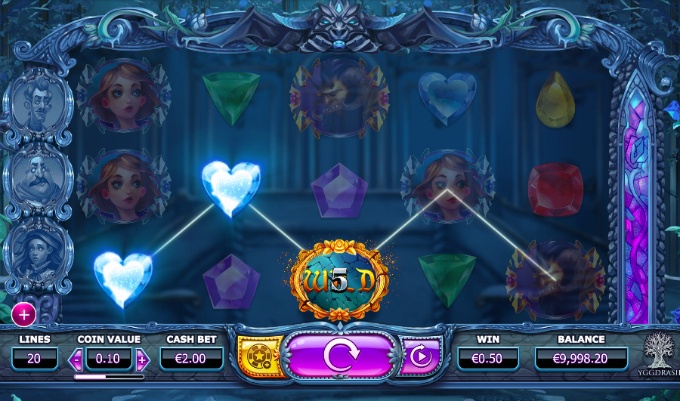 The Verdict on Beauty and The Beast Top Online Slot

“Beauty and the Beast” is one of the most iconic online slots game currently developed. The developers have really done the franchise proud, fans of the story will not be disappointed; you must play this game. If you enjoyed Beauty and the Beast then you might also like Fiddle Dee Dough, read more!