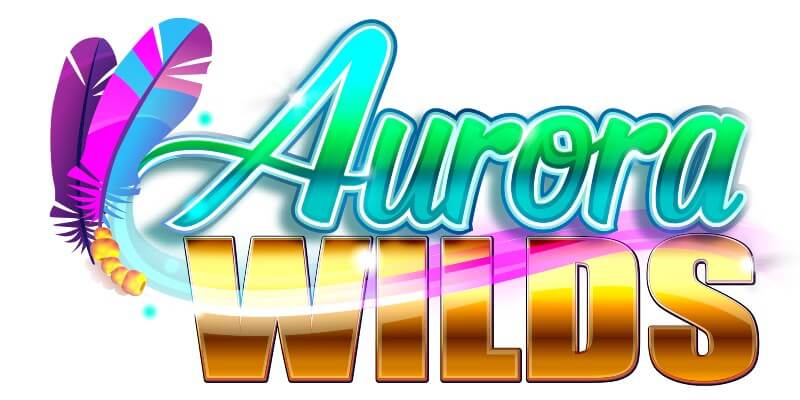 Aurora is a brilliant demonstration of astounding visuals and graphics, drawing its ideas from the northern America native lifestyle. It shows off the forests and some of the local creatures as drawings.

It is amongst the best online slots with a wheel embedded with exciting features, including spins, re-spins, bonus wheel, and progressive jackpots that set to give lots of rewards. While spinning the reels, you get to enjoy the beautiful theme of nature. No doubt, this slot game provides dynamic ways for players to not only have fun, but also earn big!

Aurora wild was launched 10th September 2019 and was the first official release from Neon Valley Studios, a developer that has known collaborations with Micro gaming. Atomic Spins design it, and it is available exclusively at Micro gaming's operators.

Neon Valley Studios has the latest addition to Micro gaming's growing network of independent game development studios. The team combines strength with a wealth of veterans in the gaming who consistently deliver excellent content. Thus, allowing micro gaming to bring a modern addition of better games to the online casino market.

If you decide to play their games on Easy Slots, you might even win up to 500 free spins with our casino promotions!

Try this game with Easy casino by mobile today.

Aurora Wilds has the regular symbol and the jackpot trigger symbol, which illustrate the golden wheel of fortune, and can appear over any regular symbol. It also has an outline of 5 reels to spin around, three rows slot game and ten pay lines.

The game features wild reels that are expandable and also free re-spins. Aurora is founded on one of the most popular video slots, Starburst, which is a big success in both the NetEnt Casinos and the mobile casinos. The only thing that sets it apart from Starburst is its progressive jackpots.

The slot has its RTP at 96.20%, which denotes that it is going to pay back a respectable amount to slot players. The highest payout of 2,000x announced in its case, which could mean rewards of up to $120,000. Aurora Wilds plays on any smart device and tablets - you can play it from the least amount of 0.10 to a higher amount of €/£60 per spin. 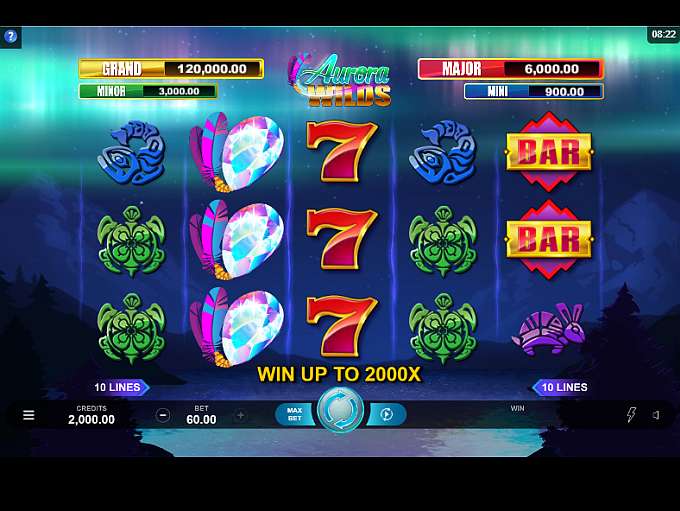 The immersing experience of Aurora wild can be enjoyed at Vegas Palms Casino and anywhere else in the world. The game also comes as a mobile version. You can enjoy across all tablets and smart-phones based on platforms such as Android, iOS, or Windows Mobile.

There is no need to install anything, as you can access the game via instant-play mode. Vegas Palms has a wide range of programs and bonuses of Aurora wild online slot to keep you coming back for more. There is lot of money to be won if you are lucky. It is a game with decently good rewards.

Though not much of an opportunity, but you could also get seriously lucky and land some big guns! Anyway, if you have a thing for engaging, low variance games with lots of quick wins, then Aurora wilds should instantly be your thing. As a closing remark, Aurora stands out with its wild slot reels and beautiful native illustrations that totally makes the game worth playing.  However, if you don’t think this game is right for you, why not check out Beer Barrel Bash slot instead?