Head deep into the realm of the Gods with Asgard from Real Time Gaming and play amongst the stars in this best slot sites epic game. From big winnings to fun features, this is a quest you don’t want to miss. 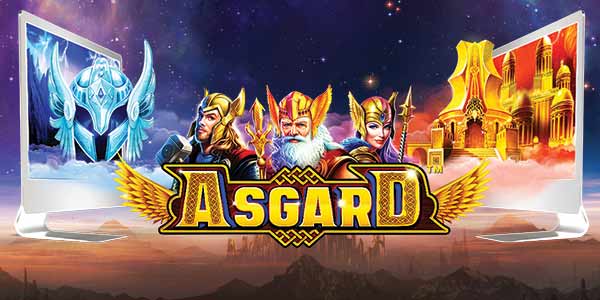 Real Time Gaming has been around since 1998 and they “take gaming seriously.” With a focus on hiring only the best, their team is made up of experts, meaning each game they create integrates experience, originality and creativity. They also are forging ahead with innovative ideas and cutting-edge technologies. Some of their games include Spirit of the Inca and Bulls & Bears. If you want to discover our promotional offers, visit here. 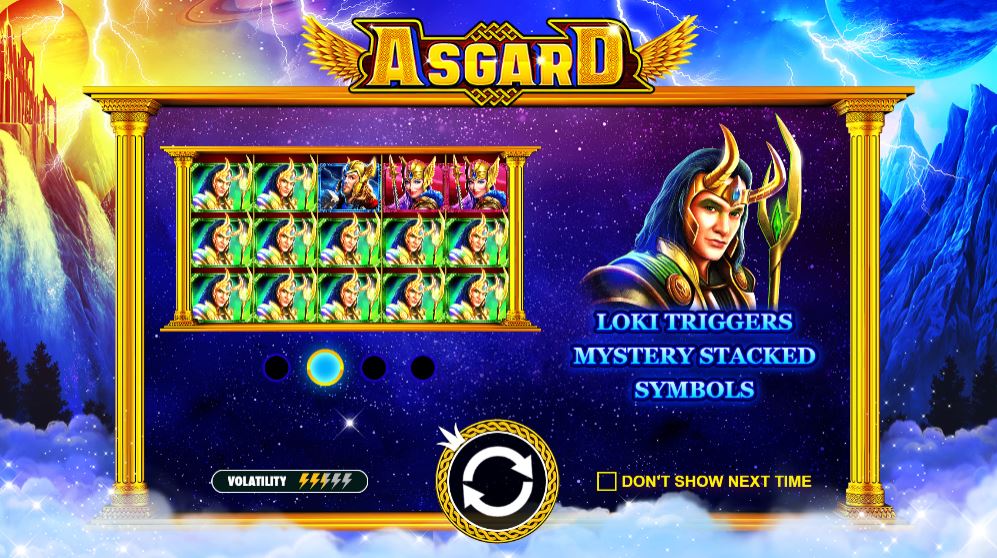 Asgard is a 5 reel, 243 payline game. Bets can be placed between 0.30p and £300 a spin.
Taking its theme from myth, this game is as mighty as you would expect. From a swelling, epic soundtrack to a dazzling display of stars in the background, this game hosts bright visuals and intricate images of the gods themselves, set on a stone reel.

Some of the game’s main features include:

* THUNDERBOLT – this feature is randomly triggered and can turn any and all of the reels wild.
* FREE GAMES – this will be launched by 3 of the scatter symbols (the blue bonus image). Gain 3 and you are looking at a total of up to 4 free games, which can, in turn, unlock other features as you make your way through them.

* GODDESS FEATURE – this is the first free game that can be unlocked and can award up to 15 free spins. With these comes an award of up to 3x your bet. To get to the next game, you need to get this feature 5 times.

* LOKI’S MAGIC – this is the second feature that is awarded, and when the wild lands on reel 3, you will get 20 free spins. You can also get up to an additional 4 free spins when you land more scatters during this round; 2 scatters will add 1 free spin, 3 will add 2 and so on.

* THUNDER GOD FEATURE – the third feature of the game, this will award up to 25 free games and with it, wild multipliers. You can also get 5 extra games through the retrigger feature.

* VALHALLA FEATURE – win up to 30 free games with morphing symbols until there are no more combinations left to win. You can also gain an extra 8 games through the retrigger feature. Try Tuts Twister here. 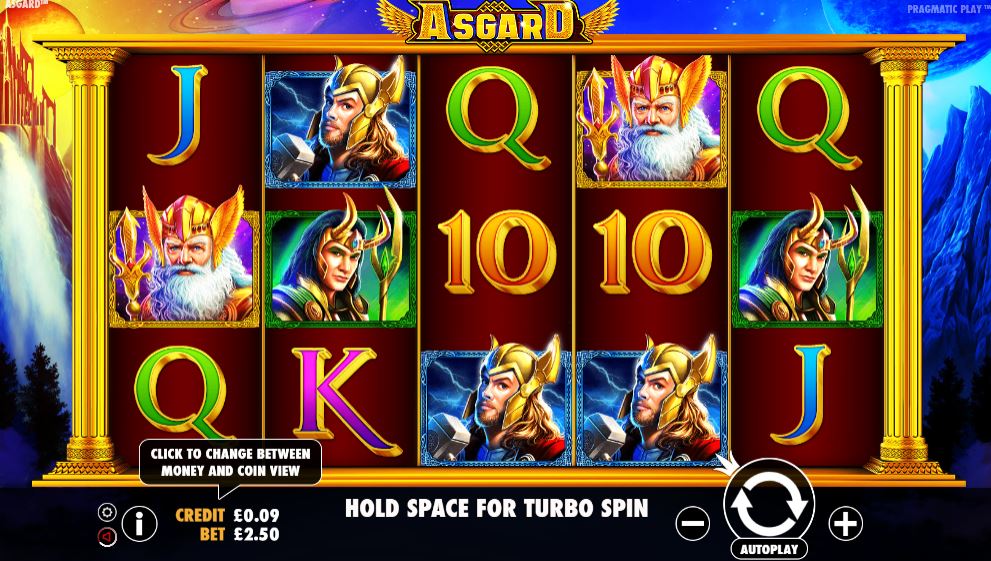 Asgard is not the most original game out there but it has plenty of fun features and sharp graphics to make it stand out. Check out and play top free slot games today!

Pay by mobile casino is available on this online game; deposit now and win 500 free spins on our top games today!